The J15 Fighter is a modern air combat VR Game based on unreal engine developed meticulously by Magicvalley Studios, You will be driving the J-15 fighter, carry out the mission on the Liaoning aircraft carrier. In the game, you can use various weapons such as PL-9, PL-12, KD-88, YJ-12 to attack various land, sea and air targets. Each level has a huge map of over 100 square kilometers, Flying across the sky, bombing enemies, shooting enemy aircraft, and looking forward to the road to the ace pilot!

The game is still developing, can currently perform training tasks, we will gradually open combat tasks. 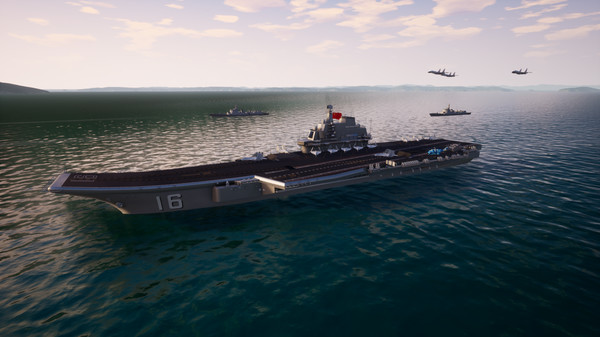 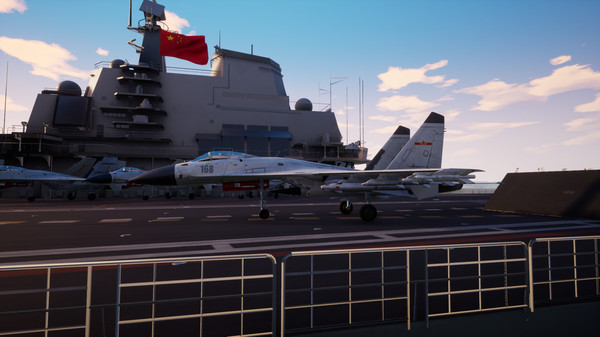 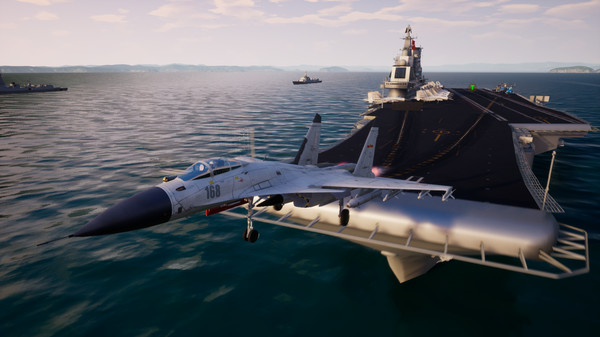 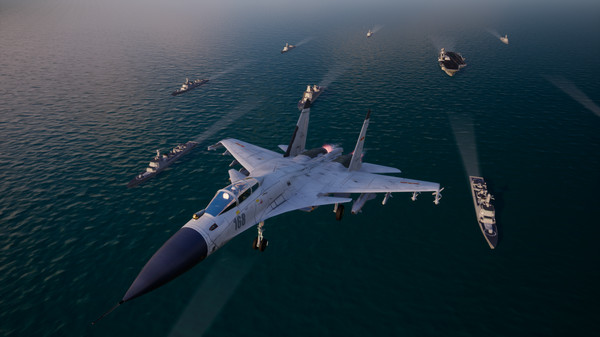 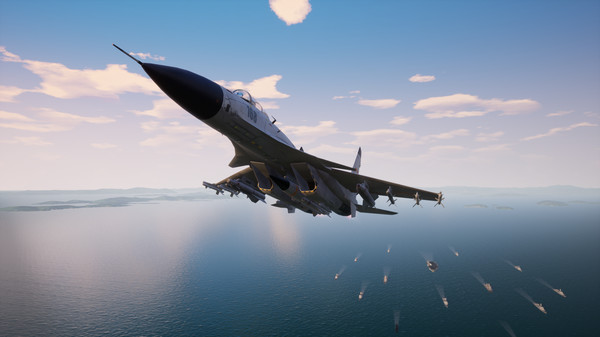 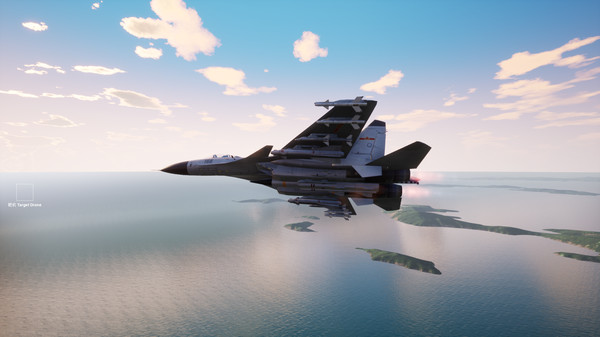 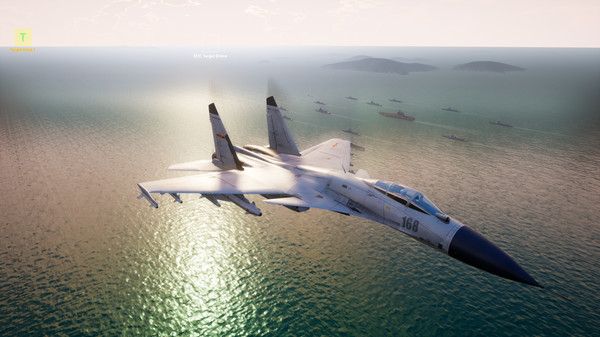 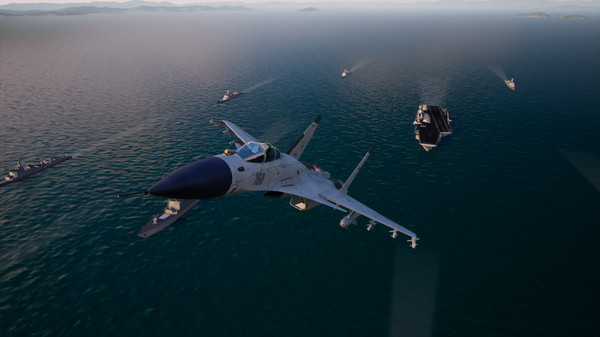 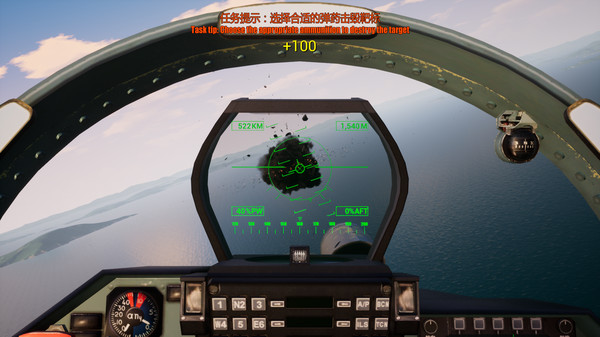 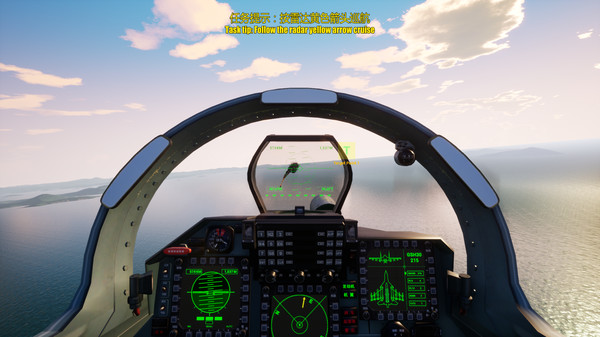 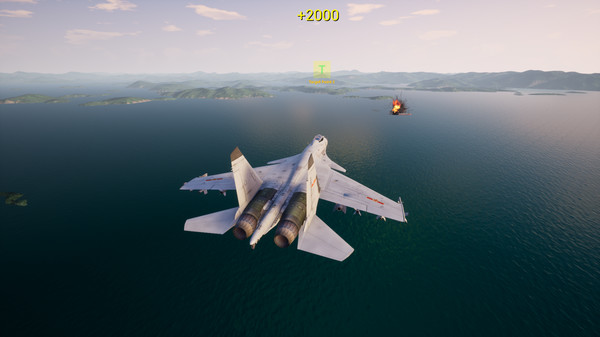 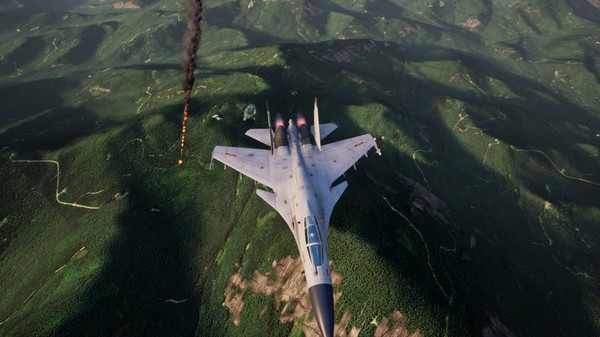 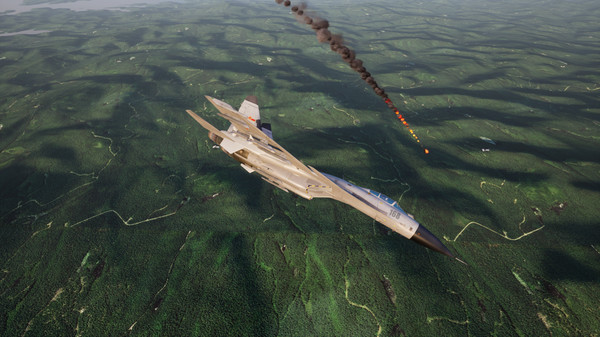 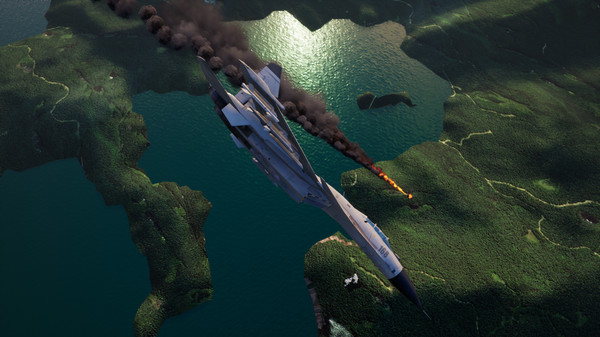 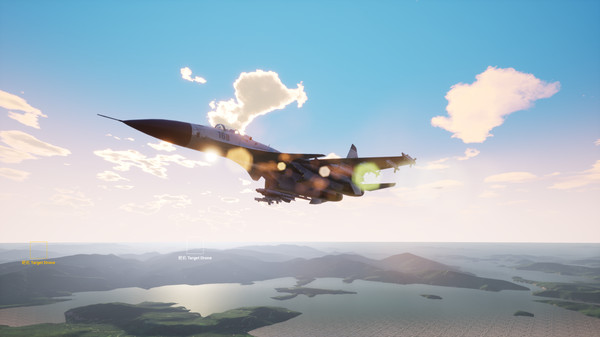 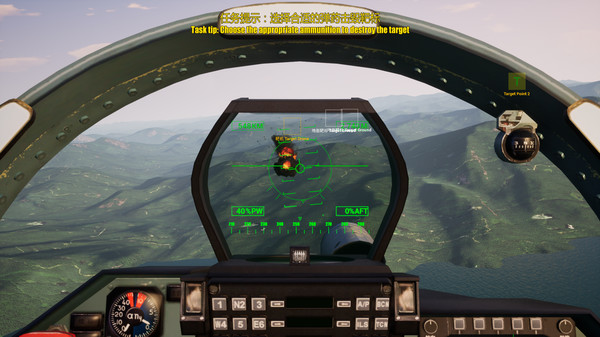