This is the first game of the Long Road series. The game has a progressing story about the leaking of the zombie virus after the apocalypse. The story's plot is formed by the solidarity of one soldier and his friends, how some of them survived and how they will survive.In the game there will be some places where important decisions will be needed and situations that you will have to keep yourself from dying. You can fight till the end or you can rest and listen to nature with real pictures taken out of our World.
The playability period is not kept long and the story’s essence, as much as possible, is tried to be explained. Even though the game is built on a fiction, a situation that could potentially happen in real world is chosen and the feelings have been given as best as could’ve been given to the player. The game is built by solely one person and has the specialty of being the first ever game of the said person. I wish you to have joyous minutes and a good time in the game.

A mouse and a keyboard will be enough :) You can decide in which direction to go, to fire or make different choices. The keyboard will be used in opening the inventory bag or reaching the guns.

*2 Different game ending (We prefer you the second ending :) )

*You have to make important choices which depends your fate

*All graphics and sound effects are taken from the real world

*An Inventory bag for your items

*Crafting system which can save your life

Hero of the Galactic Core

Hellmut: The Badass from Hell 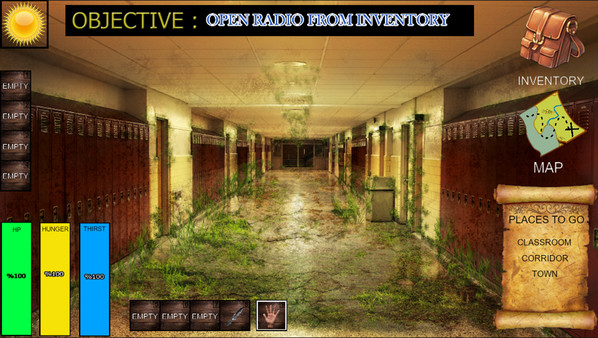 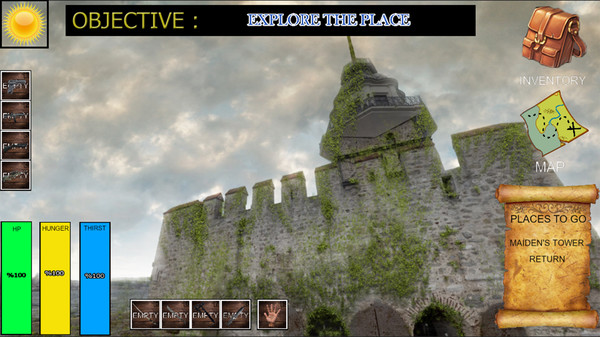 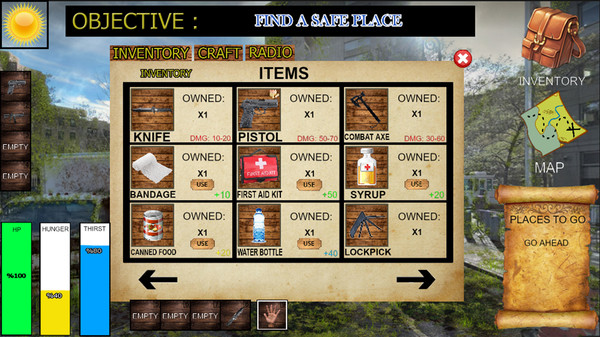 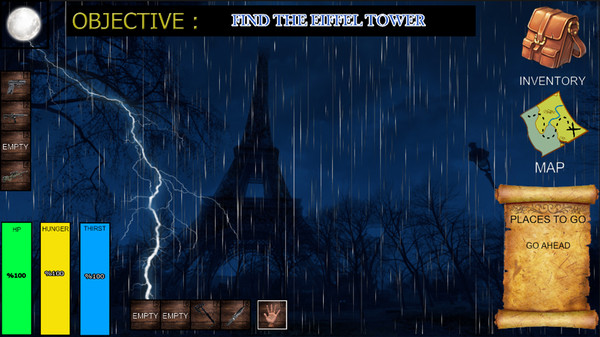 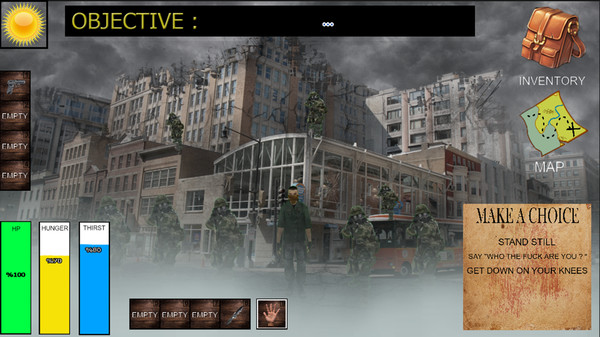 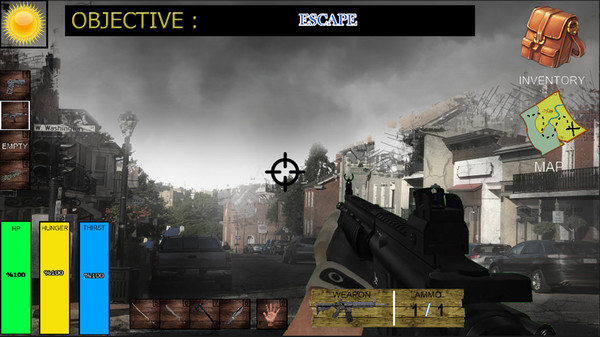 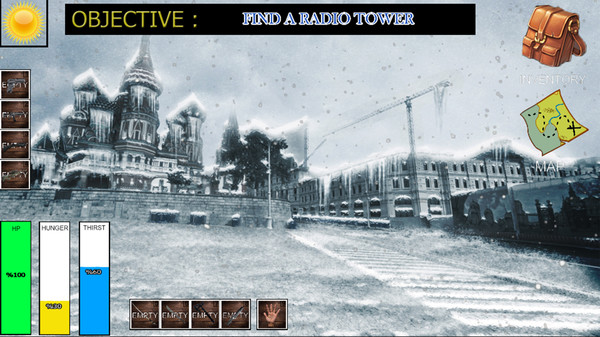 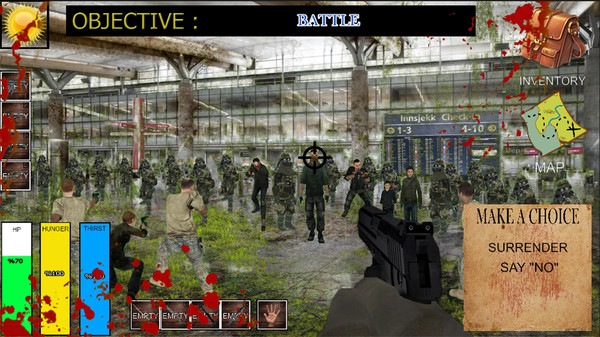