ZOOMnBOOM is a game about driving really fast and exploding. Survive for as long as you can without crashing into the light trails left by you and your opponents! Your speed is ever-increasing, so collect orbs to slow down if things get too fast! And be careful with those brakes; if they overheat, you'll explode! These vehicles definitely don't adhere to governmental safety regulations!

- Split-screen with up to four players!

- Bots to battle against if you don't have friends around!

- Bots to battle against if you do have friends around but they're busy doing other stuff!

- Bots to battle against if you just don't have any friends!

- But the bots can't really do anything except play this game almost competently, so don't get too attached! They won't go to the movies with you! 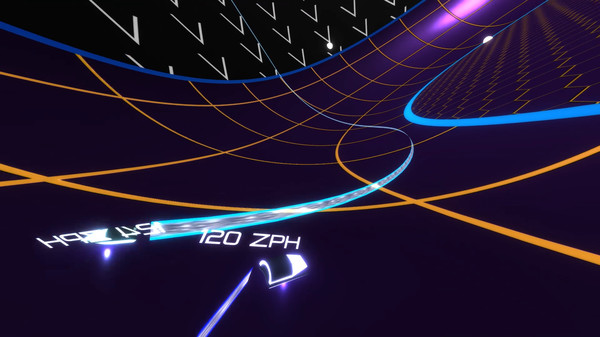 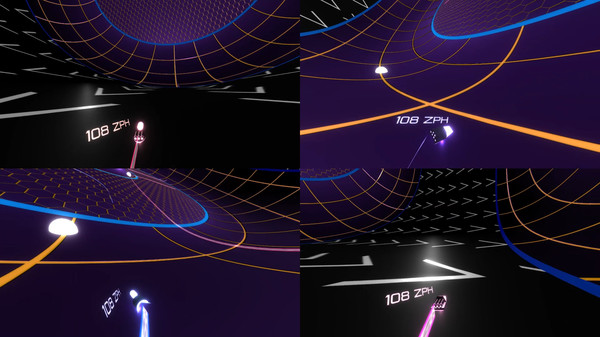 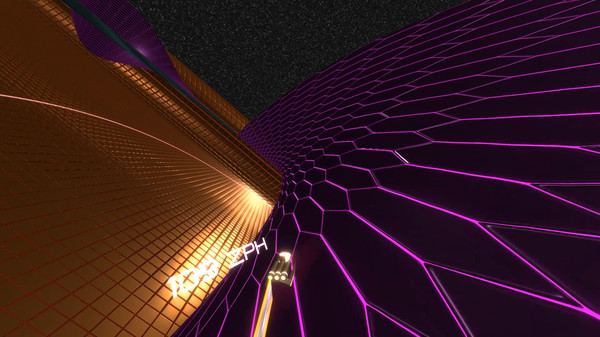 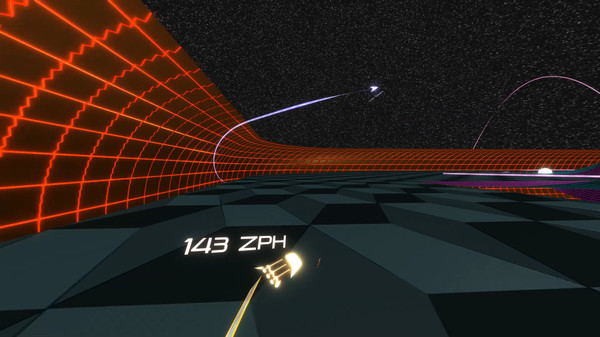 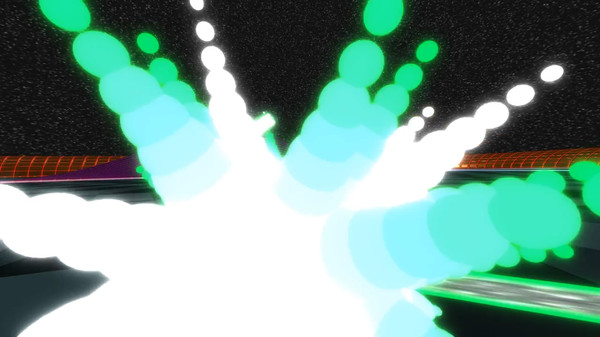 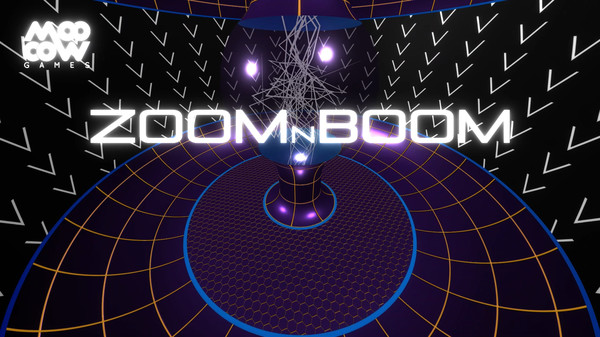