Barry Has a Secret

Meal hiding simulator.
WARNING:
THIS GAME CONTAINS GRAPHICAL ELEMENTS THAT SOME PLAYERS WILL FIND DISTURBING.
WE RECOMMEND YOU ARE AT 14+ YEARS OLD TO PLAY THE GAME. 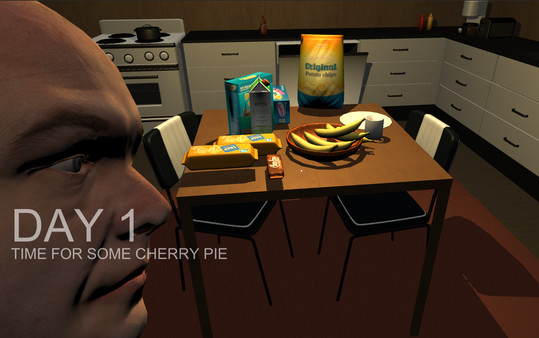 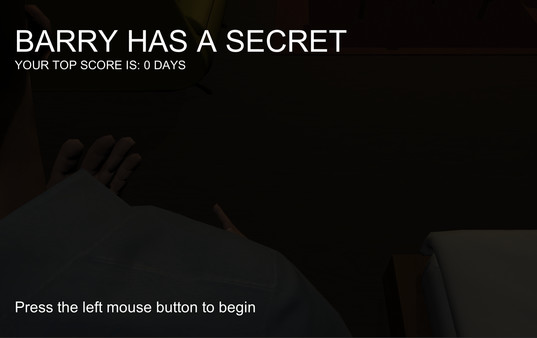 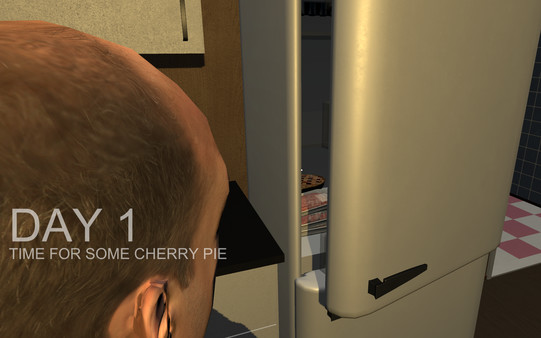 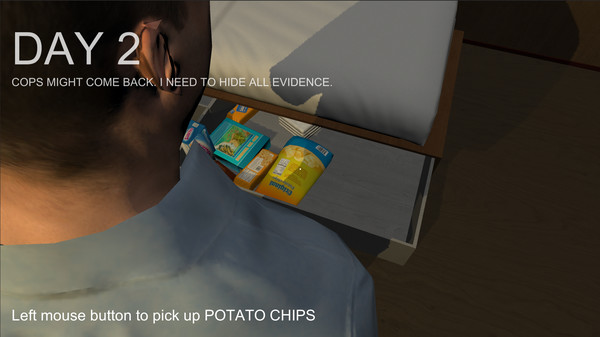 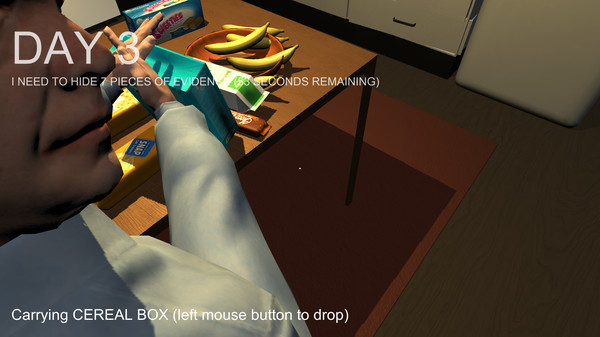