is set in a world where magic and technology have advanced hand in hand. Draw magical runes to cast spells, while utilizing magical crystals to defeat enemies, solve puzzles, engage in dynamic boss battles, and eventually cleanse the cave of corruption.

At this time early access will only contain the game lobby and tutorial level as we get feedback about our spell casting and magic crystal systems to fine tune them for full release game play.

Hyaloid Games is a group of friends with an extreme passion for gaming, over 30 years of combined experience developing table top RPG's and mobile games, and have decided to turn our passion towards producing immersive VR experiences. Our goal is to make community driven games that we ourselves would love to play. 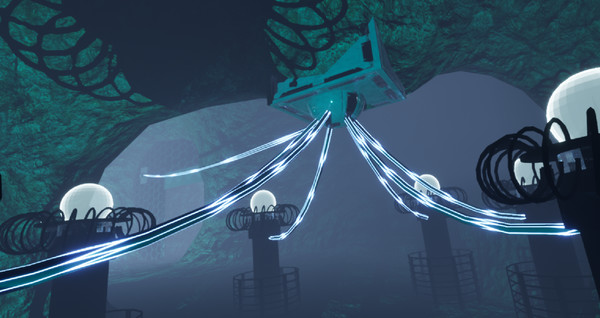 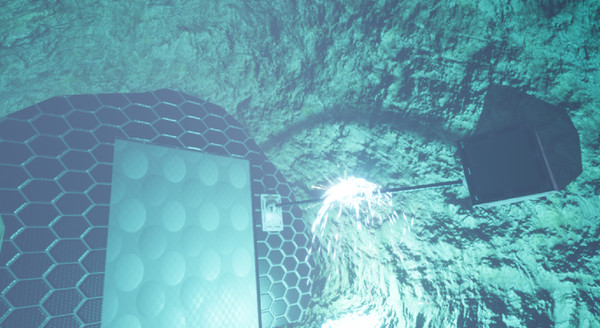 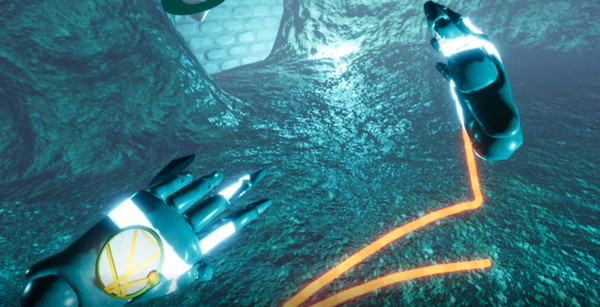 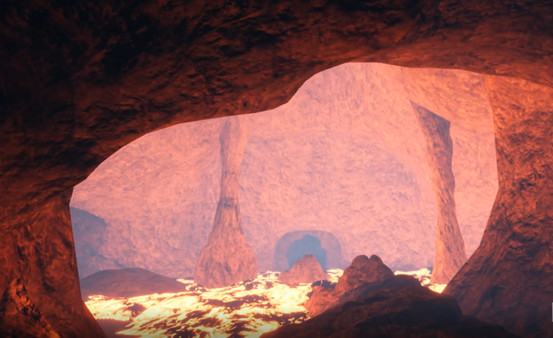