Horror is different for everyone. One might think it’s a one-time thing, while the other might think that it is filled with monsters. In Pamali, horror is shaped by the taboos and culture that live among the society itself. Pamali pushes horror that is created by Indonesian folklores, with four stories that depict everyday lives of Indonesian people. Experience authentic Indonesian ghosts such as Kuntilanak, Pocong, Tuyul, and Leak.
http://pamali.story.co.id
In the demo version of Pamali, you’ll have a glimpse of Jaka’s night as he tries to sell his old family’s house. While he’s trying to renovate and clean the house up, he finds that there is a truth among the family’s strange belongings. Something is happening in the house that makes him truly realize which one is more important—the peace of the house and its belongings, or all the money he’ll get by selling the house.
Experience a taste of Jaka's night as he encounters the fact that he's not all alone in the family house, that he's accompanied with The White Lady.
Features:
• Explore an immersive haunted Indonesian house
• Interact with various mystical and spiritual items
• Investigate the truth behind the house
• Experience first-hand various mystical phenomenon
Founded by a bunch of then-undergraduate students from Bandung, Indonesia. The project has been rough and tough, mainly because we were university students. However, we dragged ourselves slowly to get sort of everything balanced. Now, here we are.
Andreas Andika is responsible for the technical directing, Chandrika N. Dewi is taking care of the art directing, M. Irfan Permadi is the programmer, Mira Wardhaningsih and Aulia Khairunnisa write all the story, and Rolly Anwari creates all the music for the game.

Kimulator : Fight for your destiny 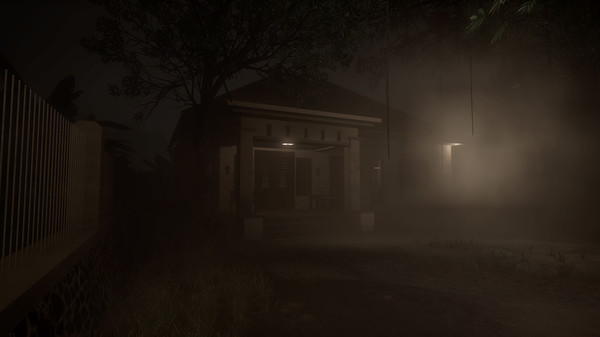 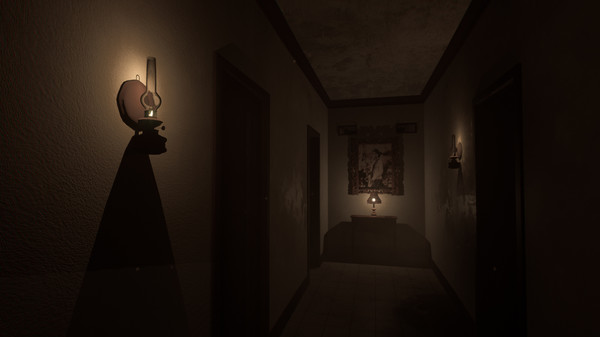 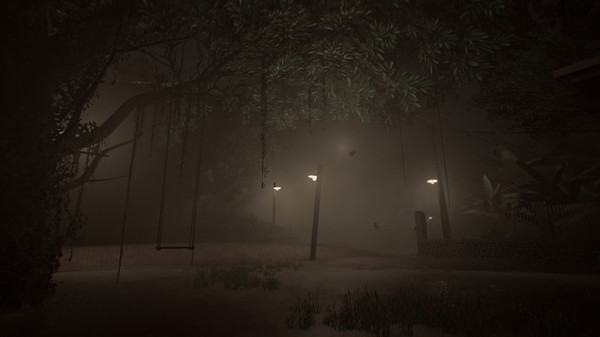 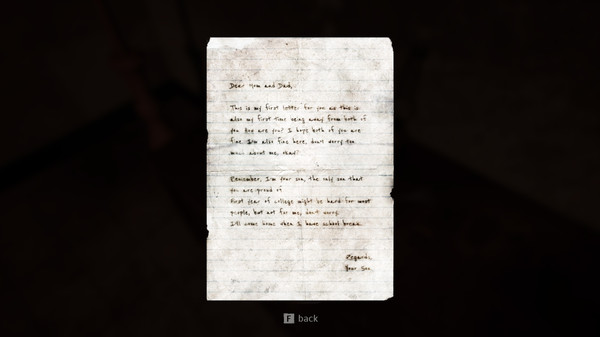 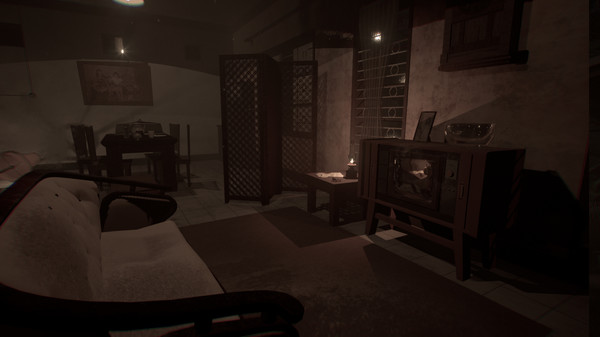 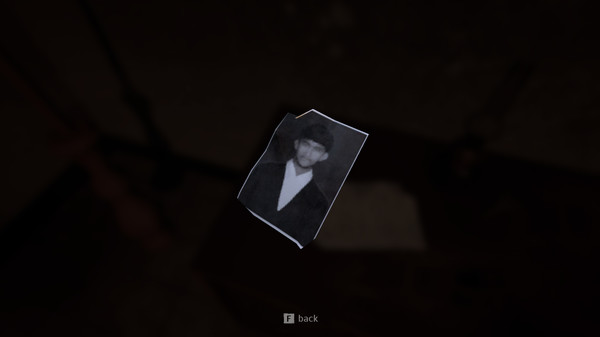 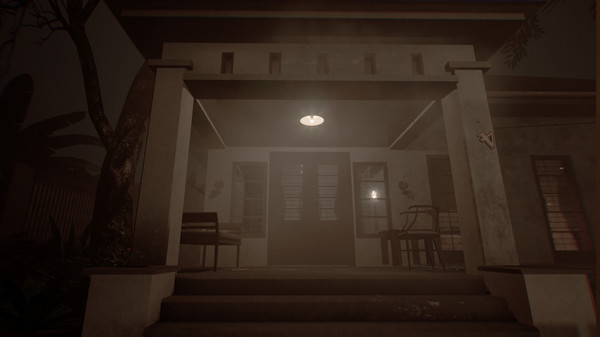 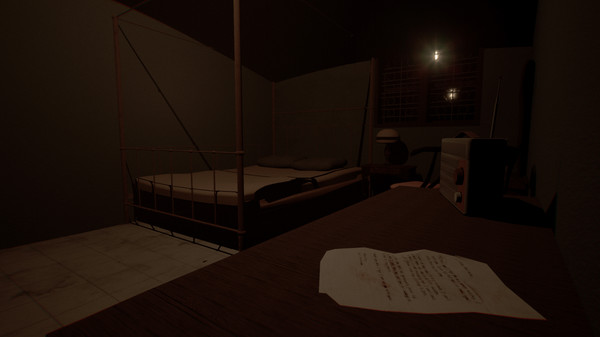