At the core of Celestialpod is a unique physics based tentacle system that allows you to swing, pull, and grab your way through rigorous challenges. Every ship poses new tests where you’ll need to master the use of your tentacles in order to stand a chance. The robots will do anything they can to keep harvesting the Starfish, and will constantly invent new enemies to prevent you from rescuing them. Overcome the hostile environments inside the ships of the robotic fleet and destroy them from the inside out!

Starting out as a Starfish yourself, one day a robotic fleet appears above your planet. In mere seconds they descend, capturing every Starfish on the surface. While you’re locked in one of the cages another Starfish somehow manages to escape and frees you. The two of you make it outside, but the defense system of the ship notices and takes aim. Your savior sees the danger and, in an act of self-sacrifice, pushes you out of the way just in time. As they perish, the Starfish leaves you their remaining power. The influx of Starfish energy changes your very DNA, turning you into a Squid-like creature. With their sacrifice fresh in your mind you charge towards the fleet, determined to save the rest of the Starfish! // Defeat robotic enemies reminiscent of forgotten species and discover the chilling reality of what could befall your friends.

A Little About How This Started

Dawn of the Celestialpod started development in early September 2017 as part of a Student Capstone project. Over the next couple of months we built out and expanded upon the original concept. At the end of the semester we presented to the campus faculty and game studio cohort in an effort to move on to Senior Production. We’re here because we made it through that challenge. Going forward we’re planning on releasing the game Q2 2018 after the semester. Our next big milestone is a Mid-Term Milestone where the game will be feature complete, due early March. Soon after we’ll enter into Alpha, and quickly polish up various aspects to get into Beta. Along the way we’ll be sharing about our development process and keeping people updated through multiple channels. 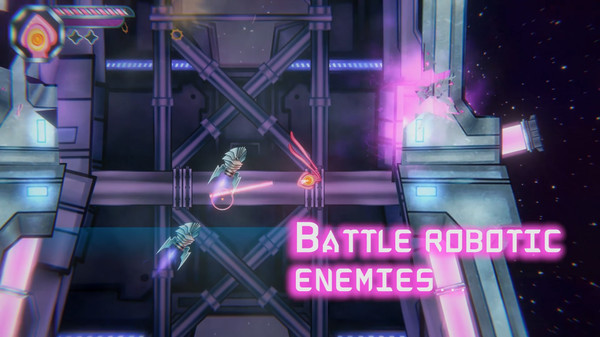 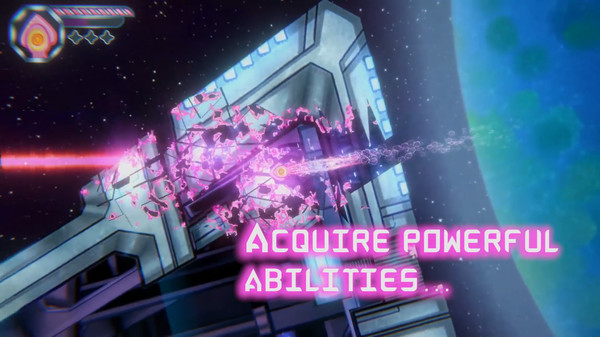 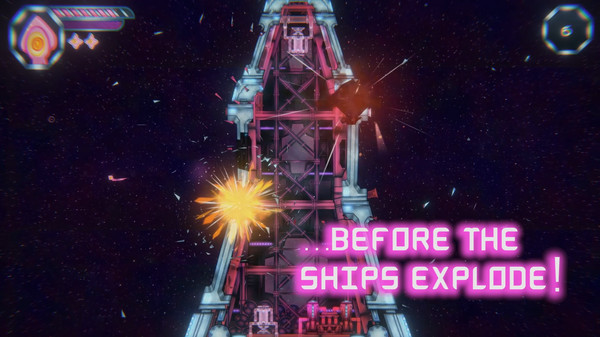 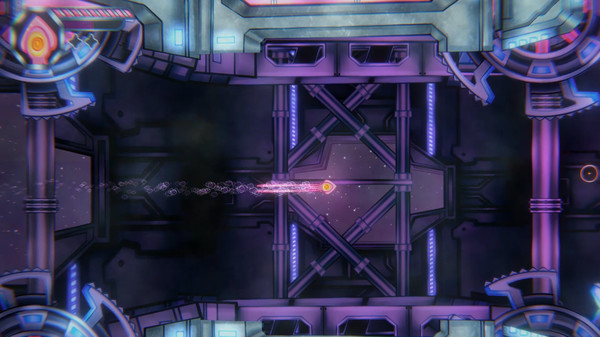 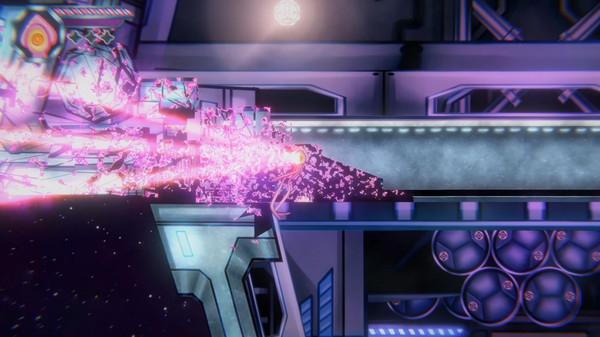 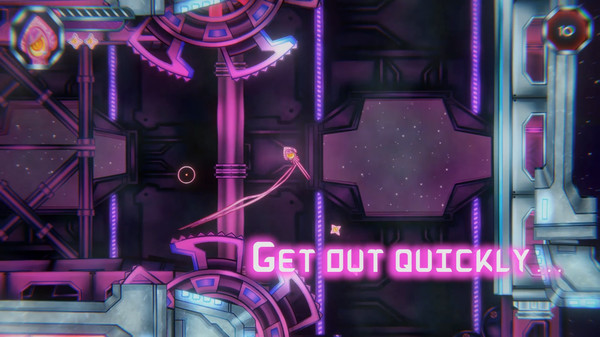 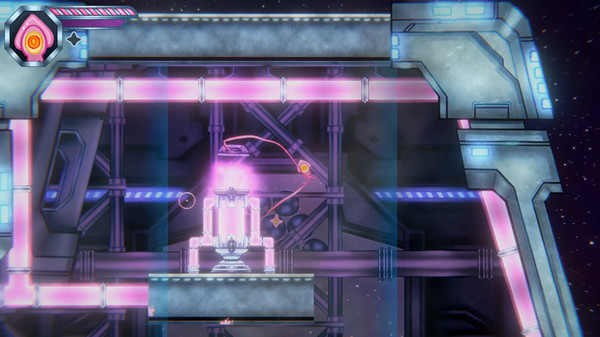 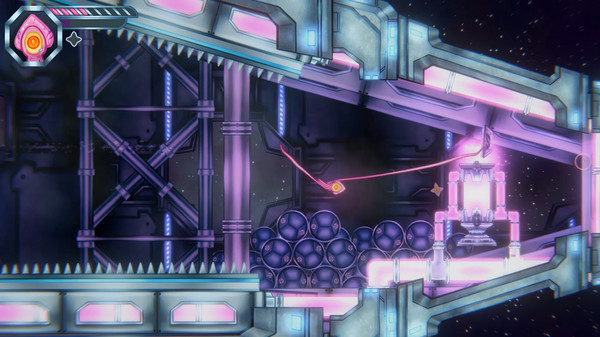