Russia, Alternative Reality, 2288
Nikita was a gangster from Russia, he killed everyone with inhuman force, like a demon from Hell, he did not regret anyone, not even the elderly, he robbed banks, and when he was at home he rested, hovered and rolled on a gyroscope, but once his adventure in the most dangerous city of the Russian Federation - Kuvandyk, he decided to drink vodka with the local bandits, but they pushed him on the temples when he was a buxi and woke up Nikita already in another world - in Hell, and not on Earth, he was sent to Hell for, that he killed and robbed everyone, and he hovered. But our hero liked the new world, because when he got out of the coffin he saw weapons and many demons-demons in front of him, so what to do? Nikita took a cannon and decided to remember the old times - to kill all the demons, but what else to do in Hell?
You play as a gangster who got into Hell for your business, and you need to kill all demon devils demons, because there's nothing else to do in Hell
Features:
-Garre game: horror-meat shooter from the 1st person
-Game in the style of "kill all or die - there is no other way out"
-Classical shooter, like Serious Sam, Painkiller
-Powerful engine with good graphics Unreal Engine
-Different levels and opponents
-You can see Hell in an alternative reality, as the developer presents it
-Gore, blood, shooting, demons - everything in the game 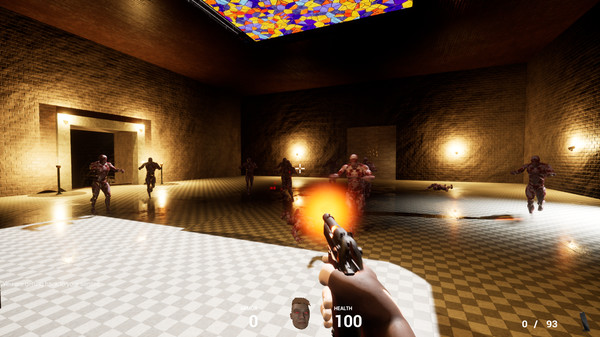 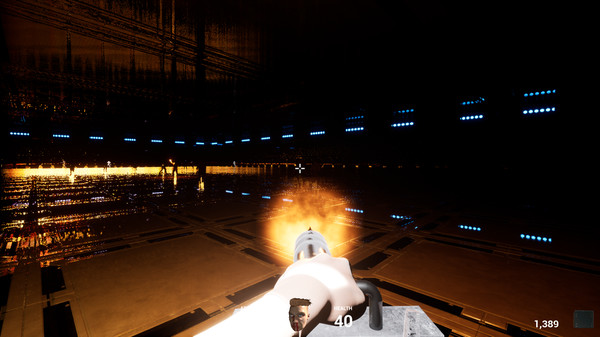 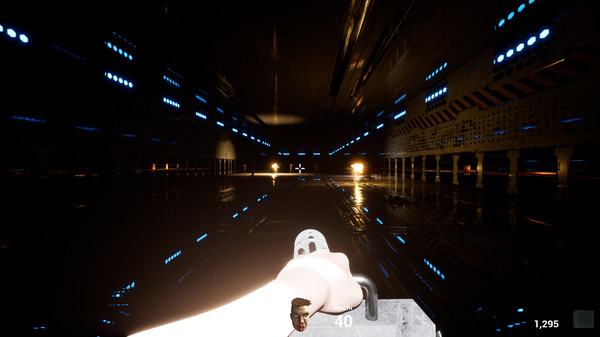 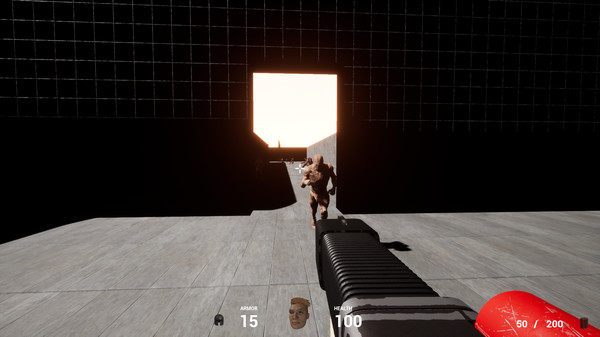 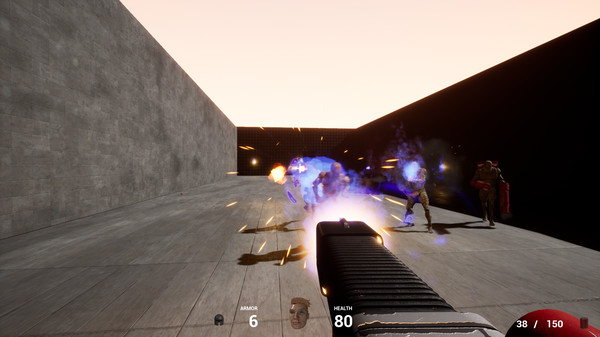