Planetary Dustoff is a moddable roguelite shooter. Go on a death riddled journey to sprawling alien environments and fight your way through hordes of enemies and epic boss battles. Take part in the revived Planetary Survey Program aboard the Space Station and help the Space Faction find a new home for humanity. Expand your Space Station with helpful allies and recover suits with special powers to choose from. Explore unique environments and delve into over a 100 different weapons and items!

Shipping with mod support and scripting in Lua which allows the game to be extended with the ingenious ideas of the players. Please note that at the initial Early Access release, only adding new weapons and items are officially supported and documented. There is no artificial gating to modifying the rest of the game tough and we will continuously update the modding support with new features, tutorials and documentation. 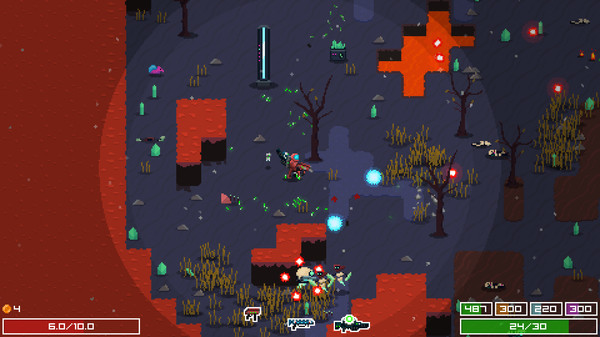 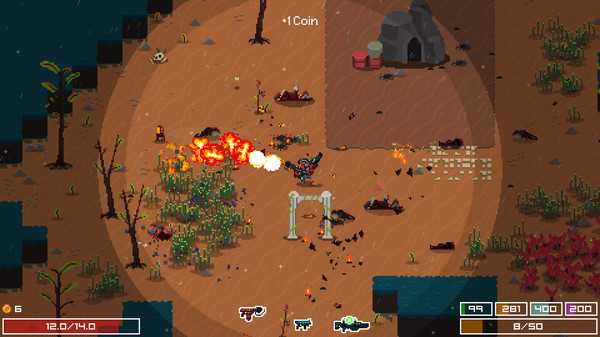 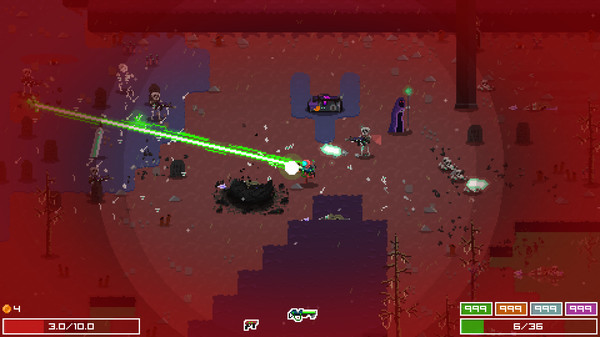 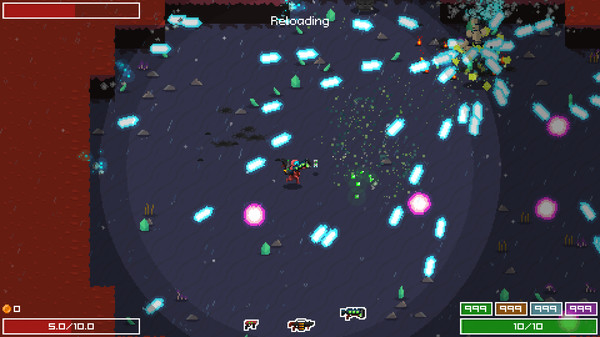 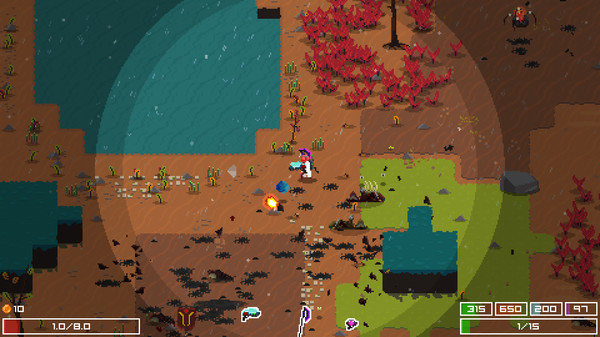 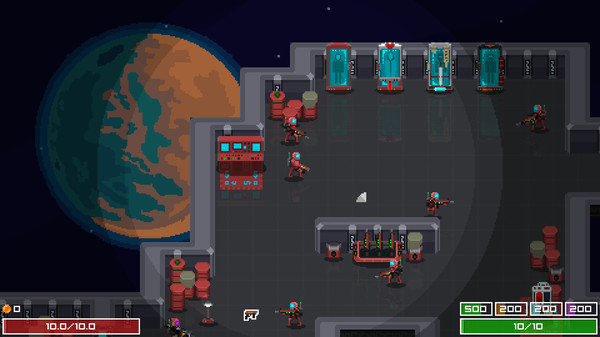 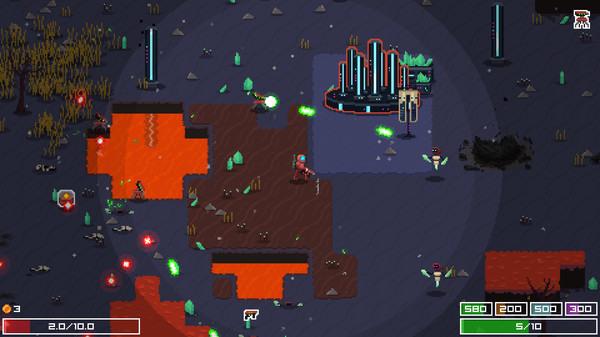 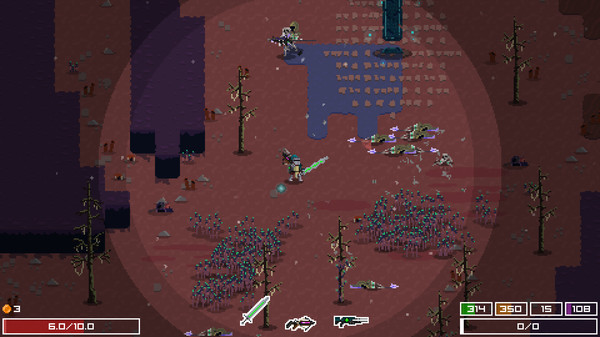 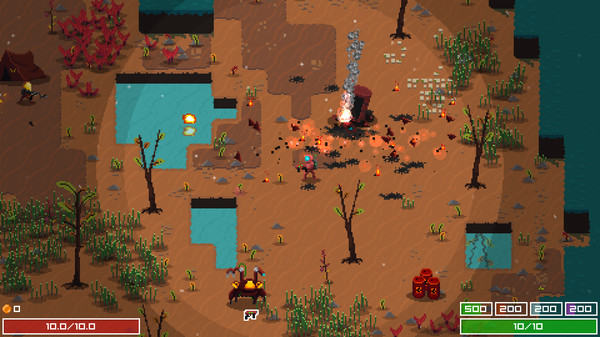 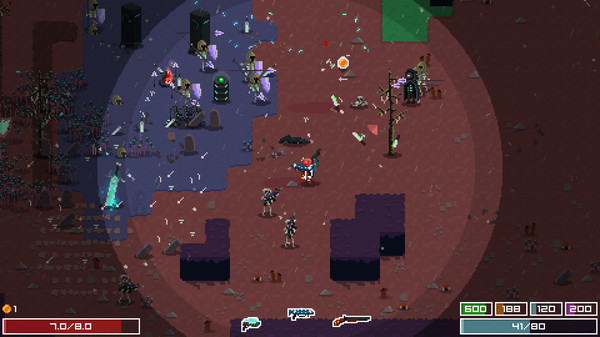