Listen here defender, it is your job to fight off incoming drones inside a narrow glass corridor floating through space. Destroy the waves of drones by hitting space balls at them using your futuristic space wands. Rack up enough kills using the same ball will create a power up for an instant smash. Gain points for destroying drones and enough points will spawn more balls for more destruction. Good luck defender the galaxy's or more like your glass corridor's fate awaits.

The objective of the game is to achieve a high score by destroying as many drones as possible by hitting them with balls. Each match you start with one normal red ball. After accumulating enough score the game will spawn another ball that you can use as well. If a ball destroys 3 drones it will get a power up and start to glow. The next drone it hits it will instantly destroy. The balls get destroyed if they fly passed the player into the purple void. Drones come in 4 levels signified by their color. Level 1 drones are blue, level 2 are cyan, level 3 are green and level 4 are purple. Each level takes that many hits to destroy so level 1 is 1 hit and level 2 is 2 hits and so on. The drones spawn in waves of 1 to 5 every 3 seconds based on length of round. The game ends if the drones get too close to the player or the player runs out of balls. 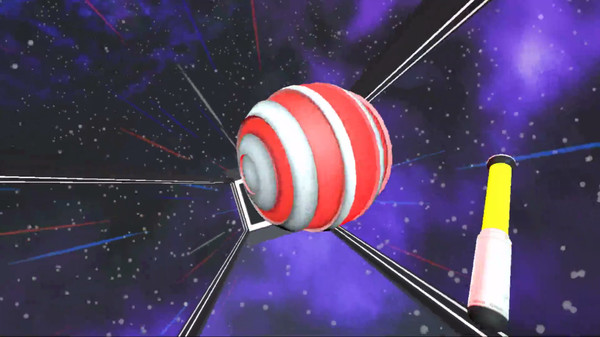 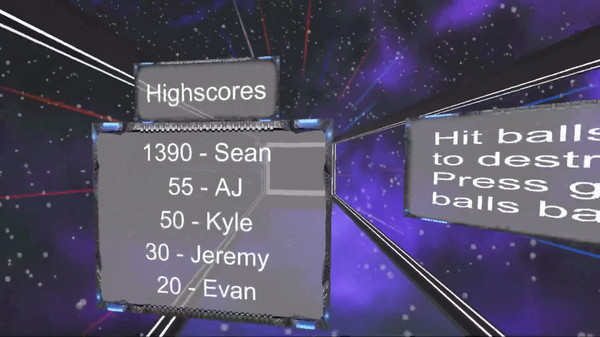 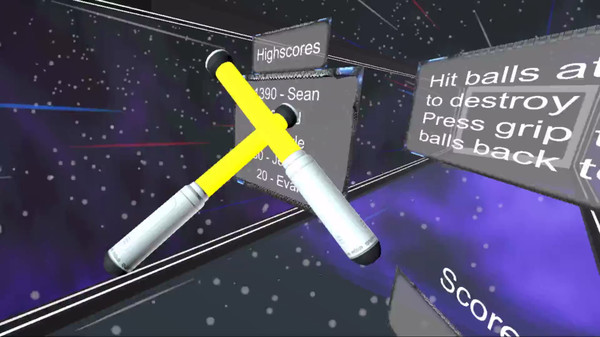 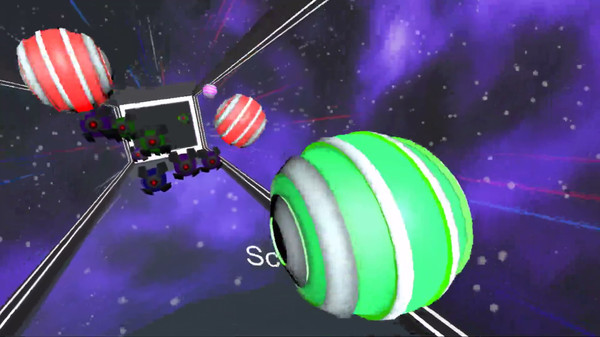 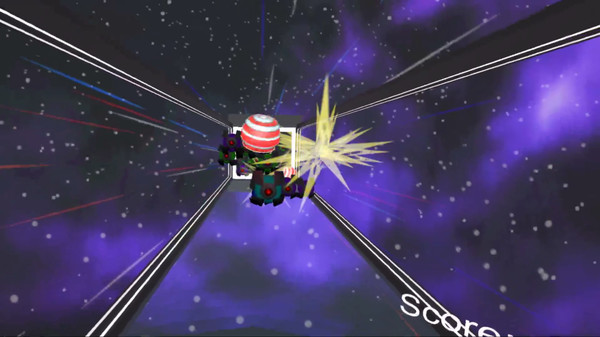 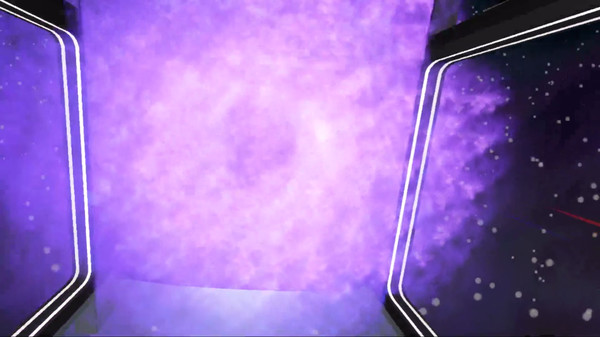