A brave warrior goes in search of a younger sister who disappeared after the curse that fell on the village. The protagonist, shoulder to shoulder with the hunter girl, unravels the wily intentions of the Warlock, the Witch and the King, who is also involved in this. But will the characters understand what happened and find the missing sister?
Corrupted - the mix of arcade and role-playing game. Fight off the hordes of monsters and break through to the truth. Discover new skills and improve your combat arsenal. The ground under your feet will be strewn with skulls of enemies! 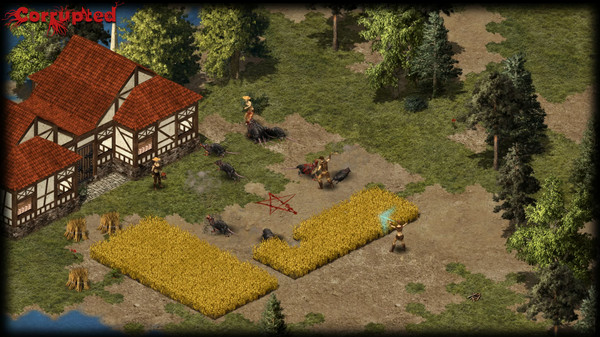 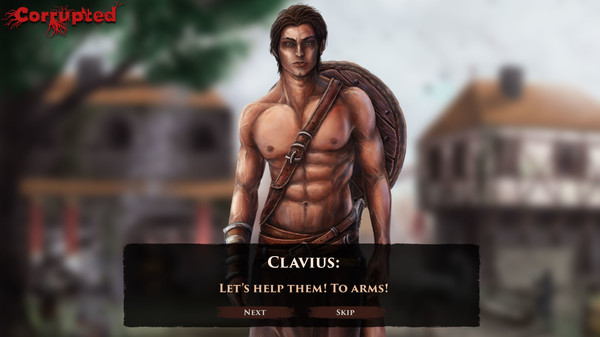 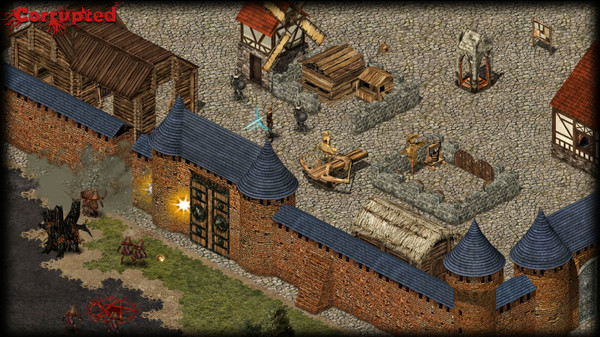 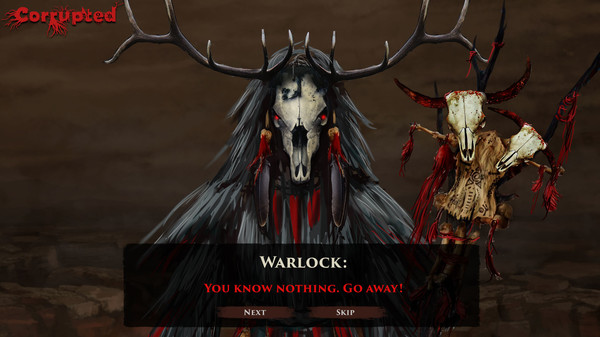 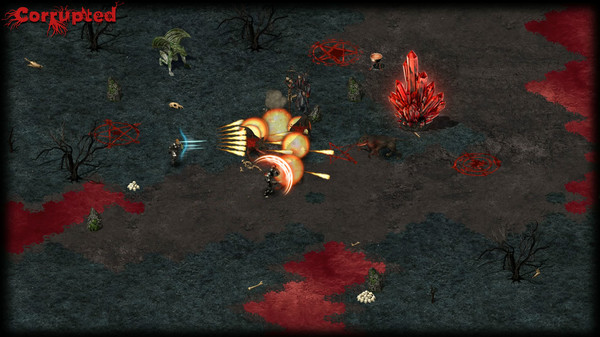