Art of Murder - Hunt for the Puppeteer

The Puppeteer is waiting to pull your strings!

A series of dark macabre murders is crisscrossing two continents and FBI agent Nicole Bonnet is called in again to investigate. The only clue, mysterious dolls dressed in 18th century costumes, are left next to the deceased. What connects the seemingly random victims? What are the motives behind the actions of
an insane pitiless slayer?

Written in the Sky 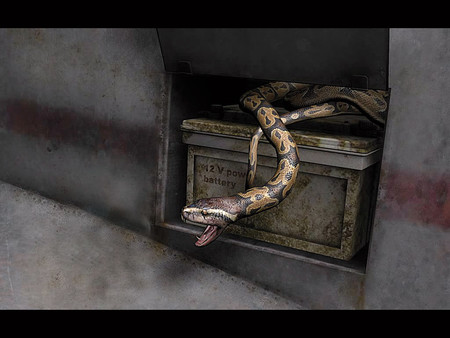 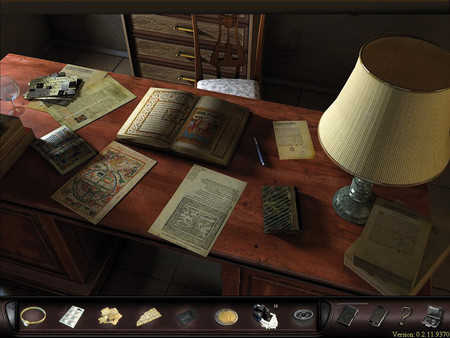 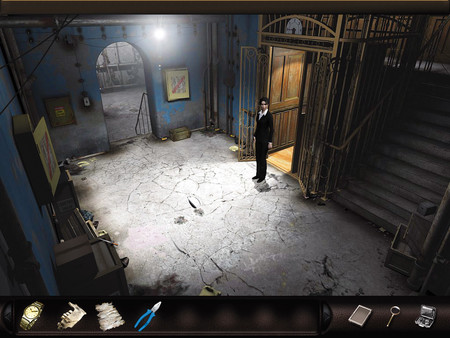 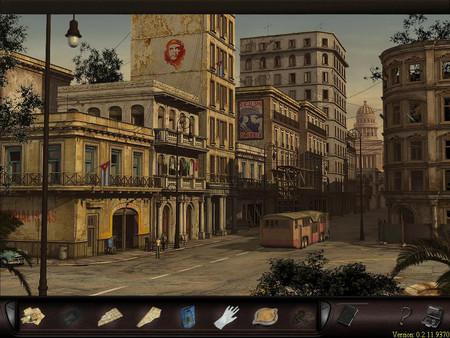 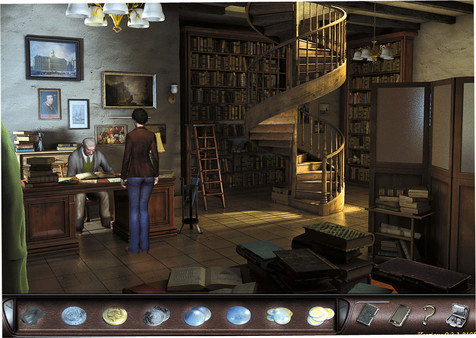 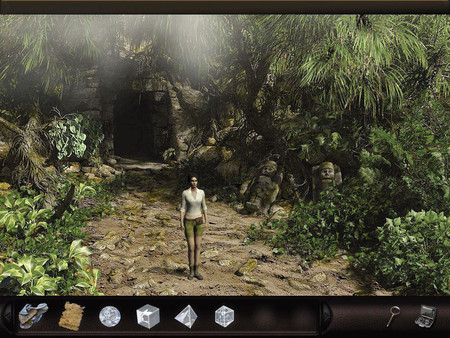 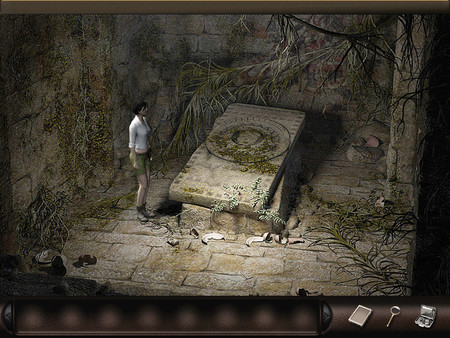 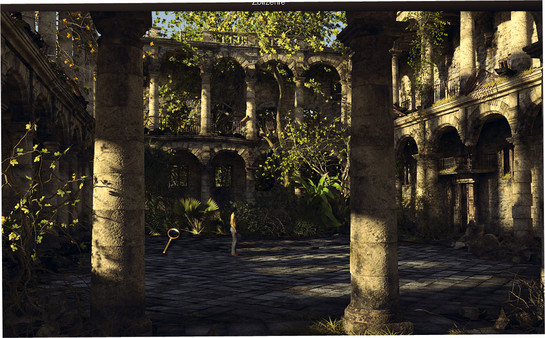 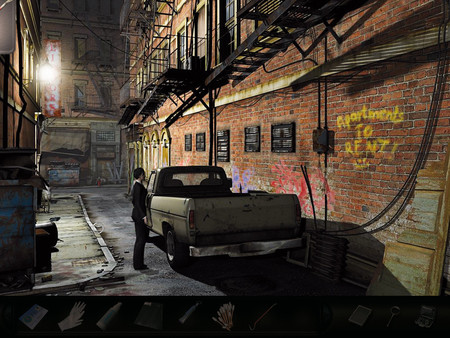 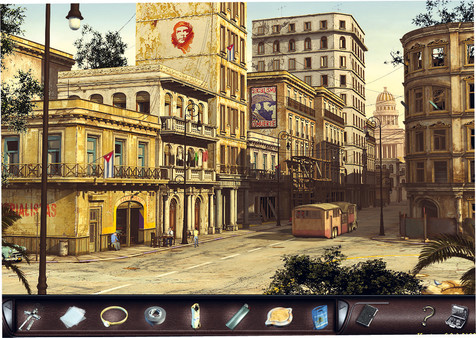