What is Alder's Blood?

Alder’s Blood, a fresh take on the tactial genre, which raises the tactical decisions of the player over the mere luck of RNG rolls.
Lead the group of legendary monster slayers in the dark, twisted remnants of civilization. Gear up, scout ahead and hunt throughout putrid forests, forsaken castles, corrupted hamlets and cursed coves. Battle feral monsters and the Darkness itself, the corrupting force of the entire land. 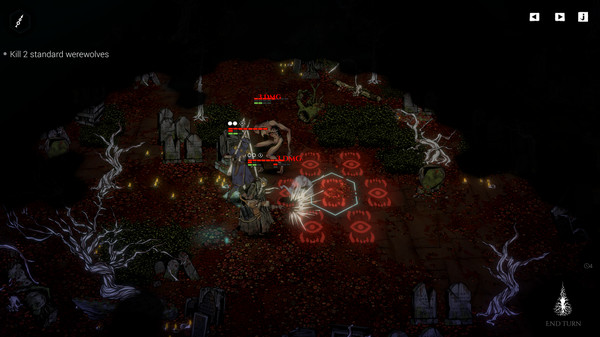 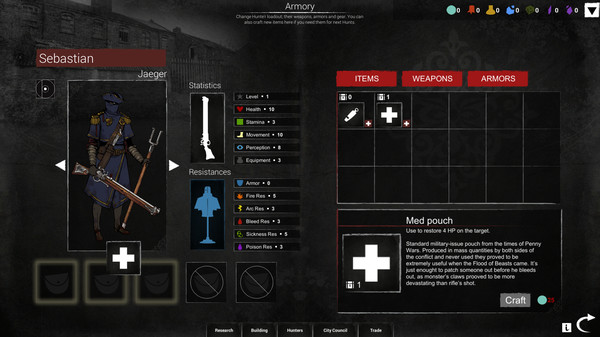 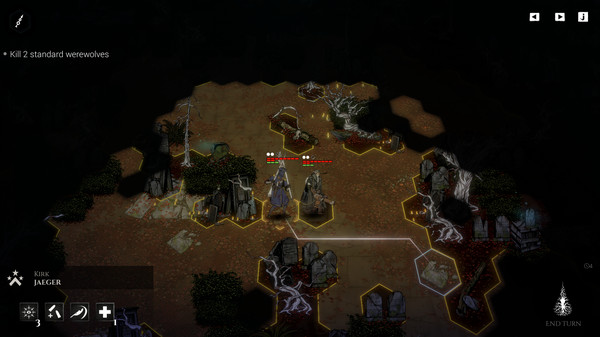 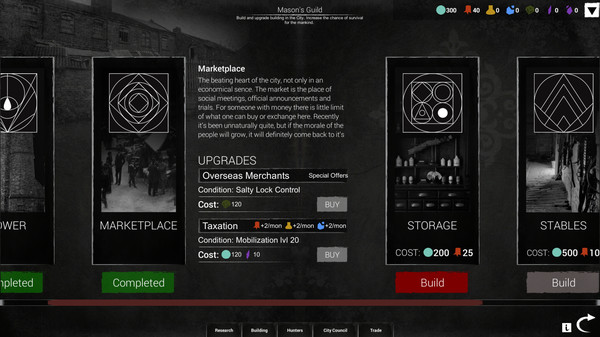 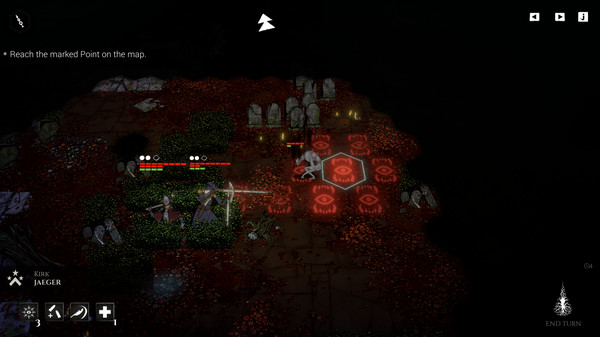 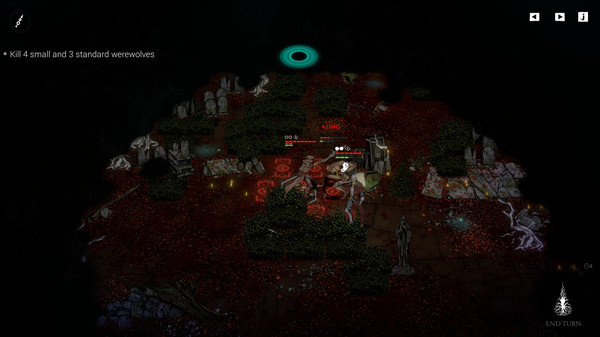