Player character is wounded woman called Suzan. Men zombies have killed his family and also wounded Suzan. So now your only mission is to kill all men zombies in different levels.
Zombie army has weapons and they are also in weak condition

Player female character only mission is to kill all zombie enemies in different themed levels. All levels have 20-40 zombies which player have to find. Player have to find first weapons. 2 kind of weapons: Pistol and Rifle. Also levels contains ammo pick-ups. Zombies have also rifle weapons. Some zombies are almost blind and deafs, so some zombies are easy to kill some are more harder. When player have killed all zombies level are finished. Player have health but there isn't health pick-ups, when player dies level restarts. Also player character have stamina which is reduced when player runs or jumps. So get your revenge and kill all zombies

Way of the Passive Fist 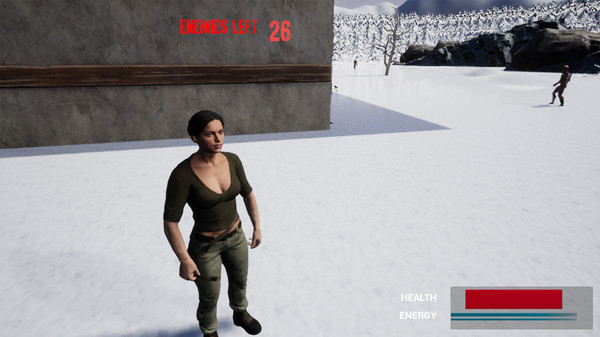 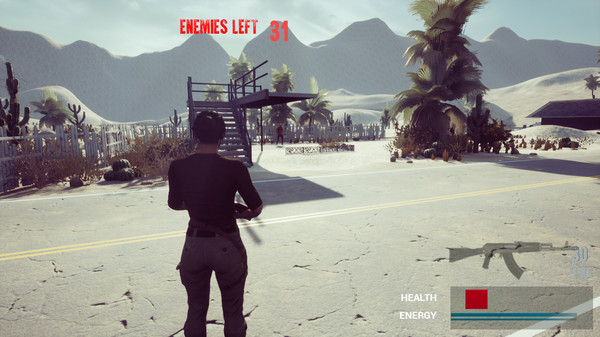 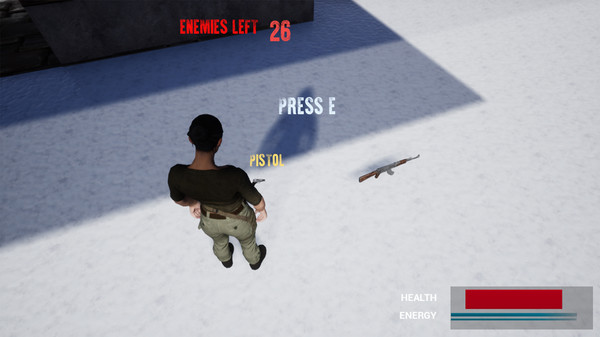 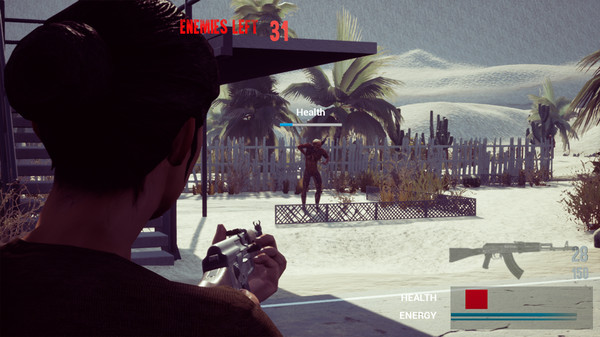 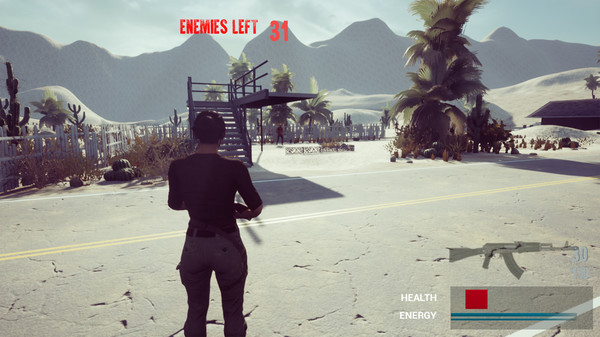 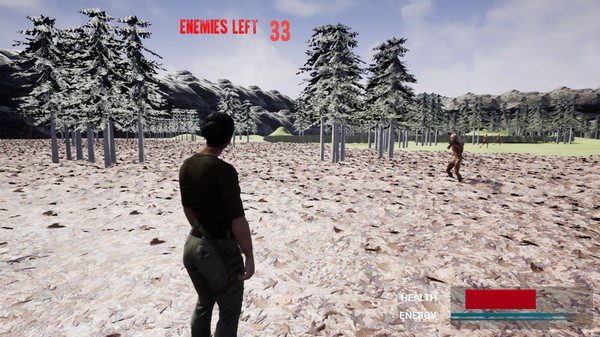 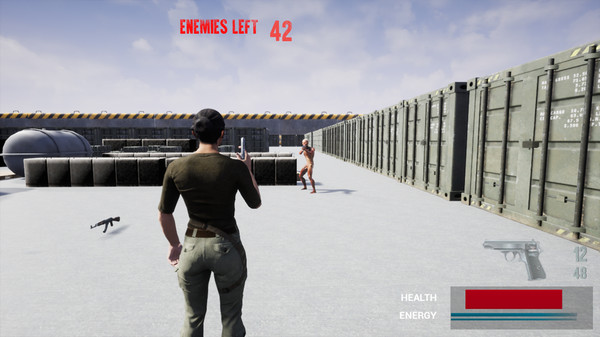