2288 year, people have long since mastered Mars, built settlements there, lived, developed, how unexpectedly the Earth loses its connection with the colonies on Mars. At first, people waited, but after 5 days of waiting, the Earth Security Council decided to send a group of space special forces to Mars to find out what happened in the colonies and why they did not get in touch. At first, everyone thought that nothing terrible had happened, but upon arrival in the colony, the group was shocked - the entire staff of the colony was dead and, unexpectedly, incomprehensible mutants appeared. Almost all special forces were destroyed, only the group's commander, Elon, remained, and he decided to kill all the devils, get revenge for the group and escape from the colony ...
You play for the commander of the special forces group - Elon, ​​and you need to kill all the devil-mutants in the colony on Mars to avenge for the dead comrades, and to escape.
Features:
-Short, but drive and bloody gameplay
-Strange intellect of enemies
-Genre: horror-shooter
-You will be able to visit Mars
-You can be the commander of special forces and kill all the mutants 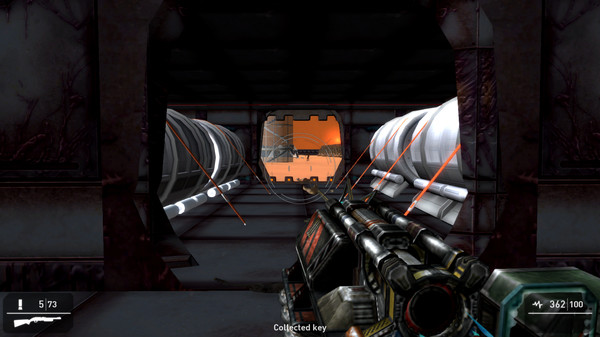 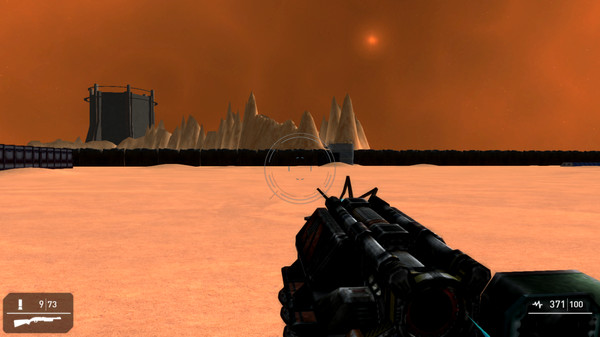 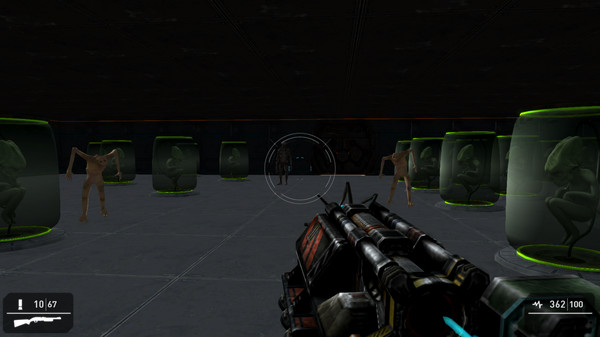 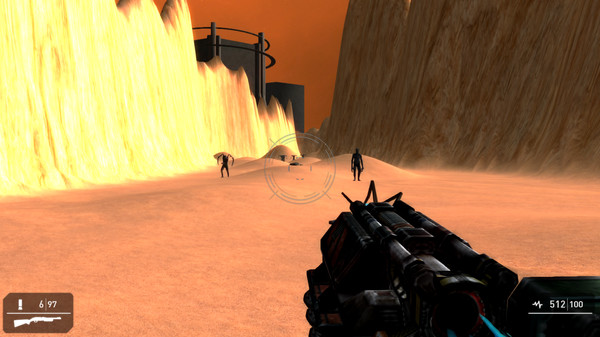 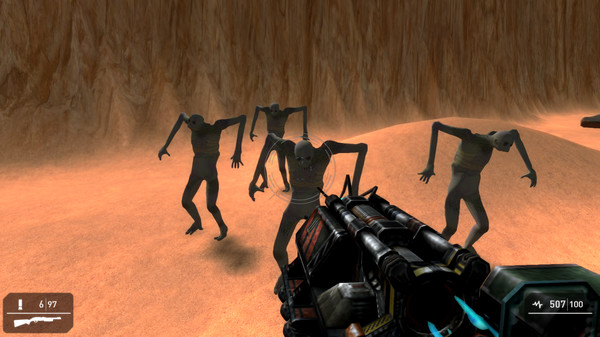