Manaya is a simple bullet hell action game where the player enters a cave to kill monsters trying to escape. Search for treasure rooms to find passives which change your play style. Purchase buffs from the merchant to make your character stronger. Defeat hard bosses at the end of each level to unlock new characters.
Features:
-Different rooms types, such as treasure room and merchant room.
-Thousands combinations of passives.
-Variety of monsters.
-Hard bosses at the end of each level.
-Unlock many characters after defeating bosses. 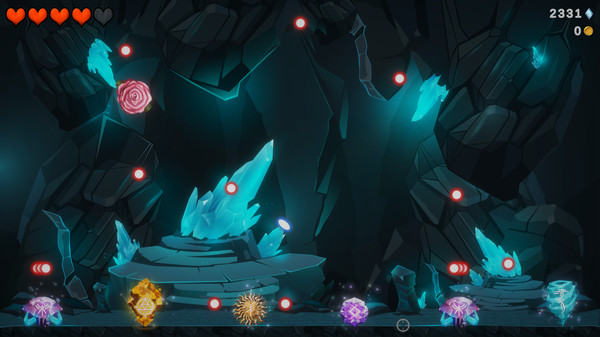 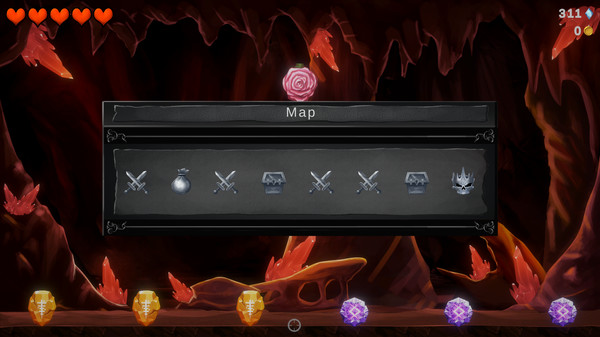 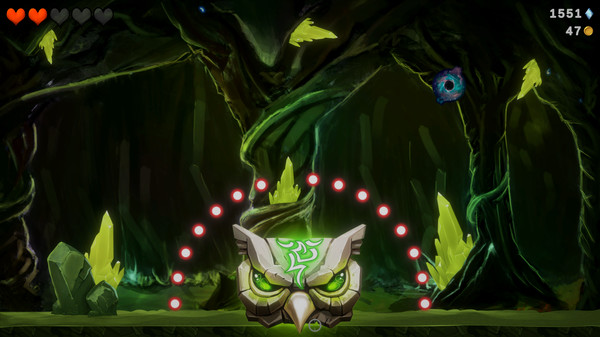 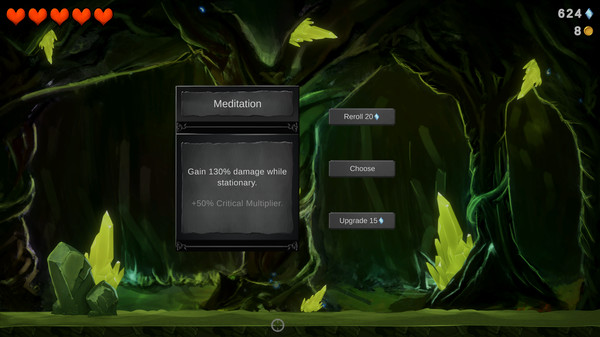 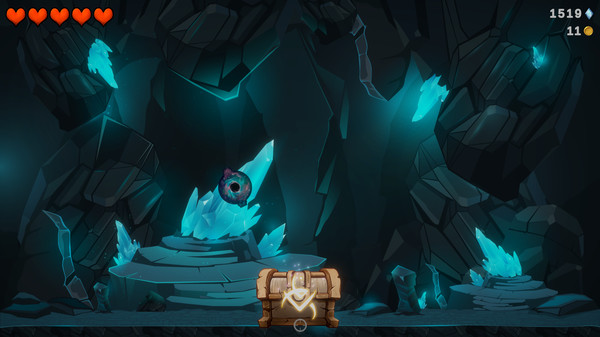 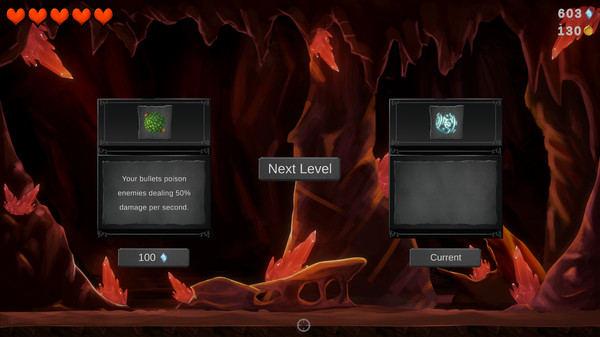