WHC: The Game About Witch Hunter's Moving Castle You've Been So Long Waiting For

Prologue.
My father was a witch hunter. He used to save people from the undead. But then they came - giant monsters which couldn't be defeated in a fair fight. My father lost heart and abandoned his occupation. With help of ancient mechanisms buried deeply under our castle, we managed to make it move. Since then we've been always running to survive.

We are traveling the world in search of resources and running away from monsters that are chasing us. To make a long stop means to die.

The other day one creature caught up with us and ruined the castle. My father died... Now only one hut is left from all we used to have. While my father was alive I would follow his order and we were always running. But now when he's dead, I'm going to find the people who survived, gather an army, and give these monsters a real fight!

Main features:
+ Control your giant castle in an open world.
+ Travel the world in search of resources.
+ Save people.
+ Build up your witch hunter's castle and houses.
+ Fight against monsters.
+ Use melee and ranged weapons. 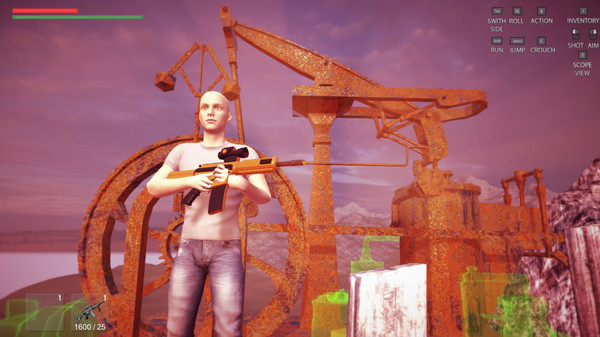 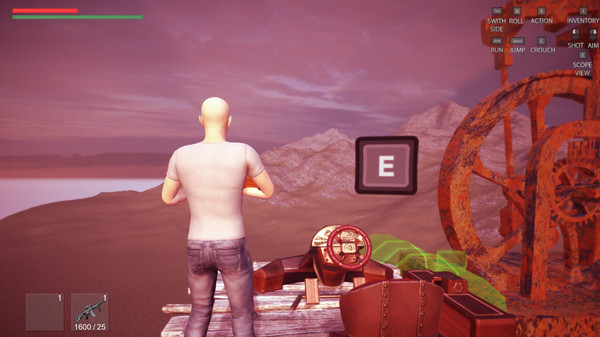 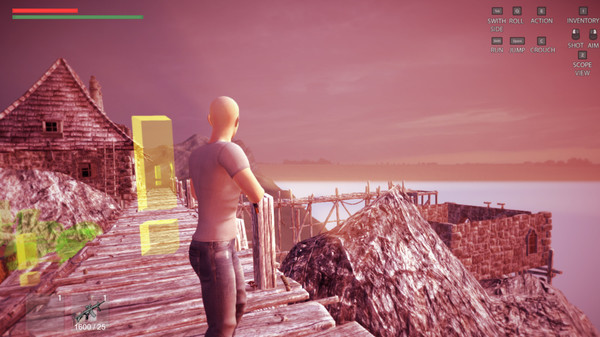 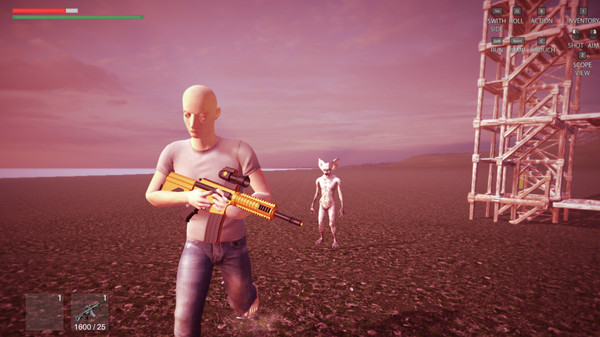 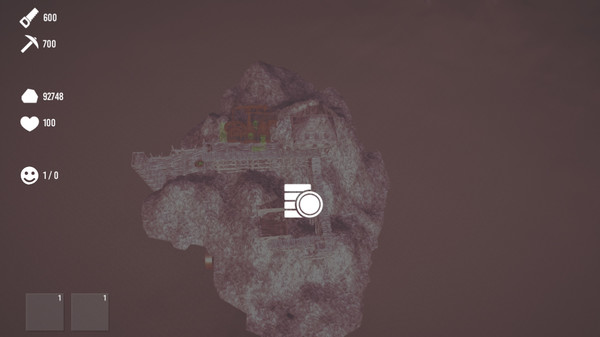 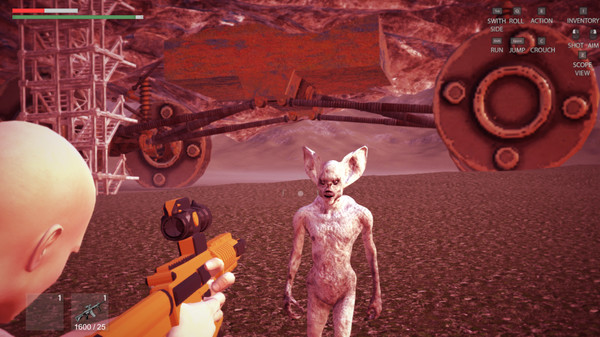 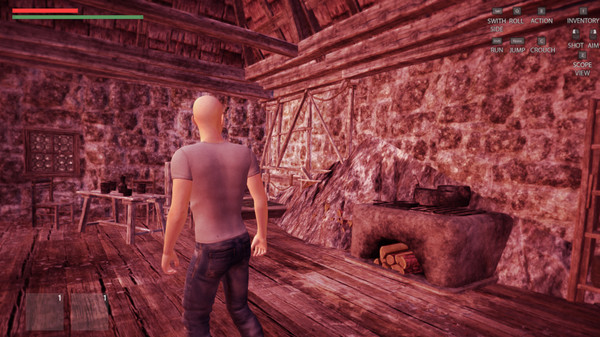