You are a ninja using shuriken and katana. Show your superior skills to the enemy.

Shuriken is a weapon that can kill enemies in the distance. Shoot the enemies before they approach you. You can also head shot by targeting the enemy's head.

katana is a good weapon that not only can attack the enemy, but also can defend the enemy's attack. You can also slice the flying watermelon.

You can fight one of the five bosses. The boss is fast, powerful, and threatening. You must avoid or defend the boss's attack and continue to attack. Good luck.

Your play is recorded online. You can be the best record in the world. Make your legend.

If you and your friend are online, you can kill the Big Golden Samurai together with your friends. Recommend this game to your friends right now.

Edge of Twilight – Return To Glory 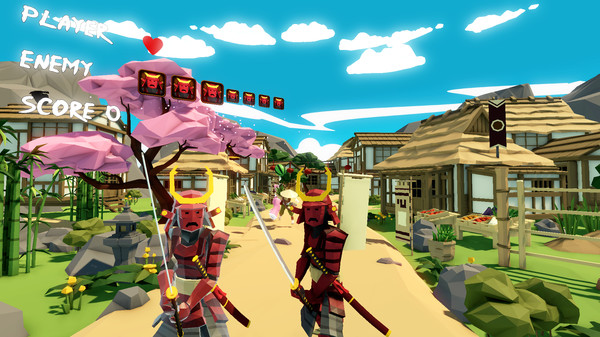 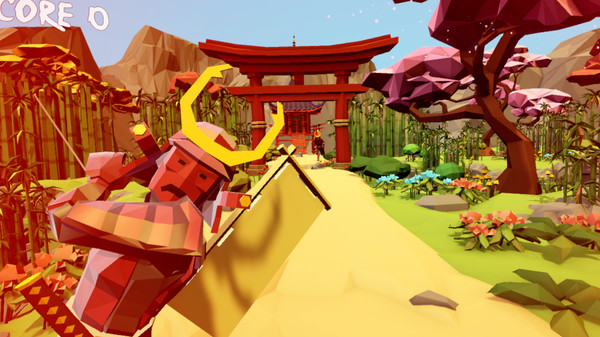 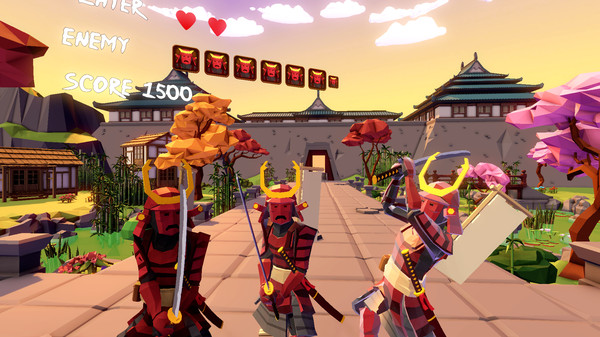 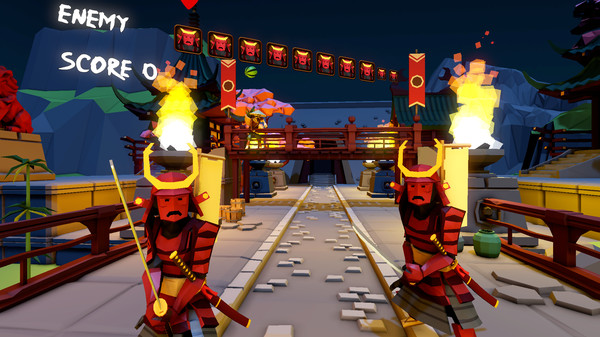 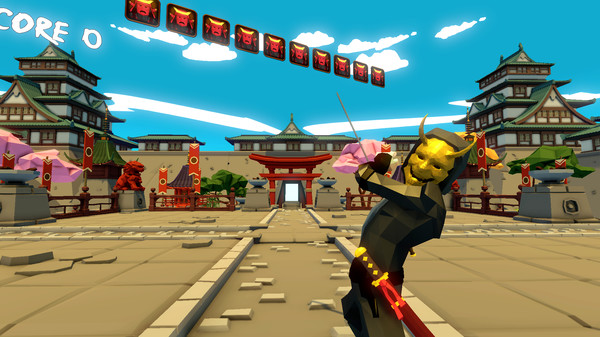 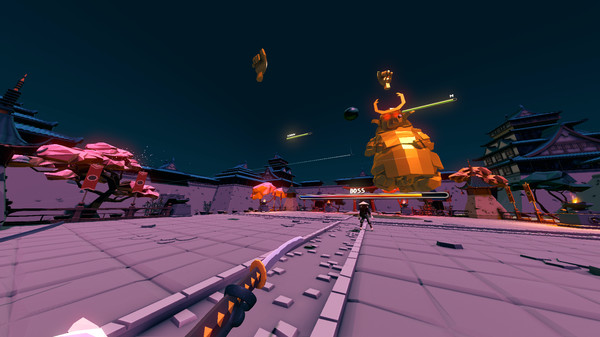