All souls around of the world were taken by the shadows beings and trapped in asteroids wandering through space, but there is an angel known as SALVATOR, that have the mission of rescue the souls to return them to your home and save the world.

-The game can be played with keyboard or xbox 360 pad.

-The player control the angel and hit the asteroids with a power or a sword and save his record on the end of the game.

-When the player make over 5 hits the angel releases a thunderbolt that hits everything that is next to him.

-Based on score tha angel get automatic evolutions improving his atack power. 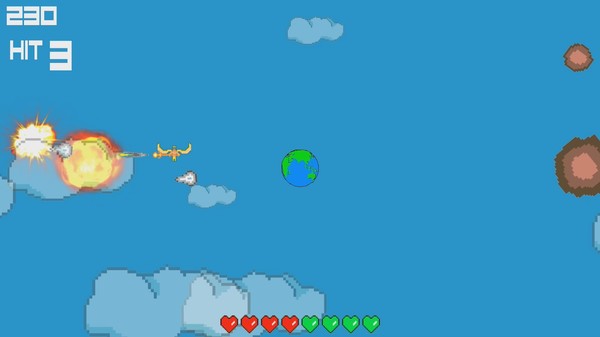 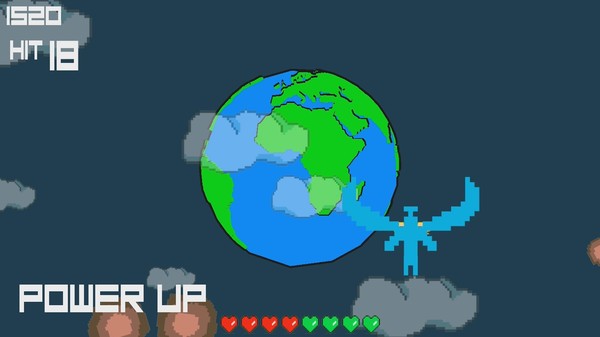 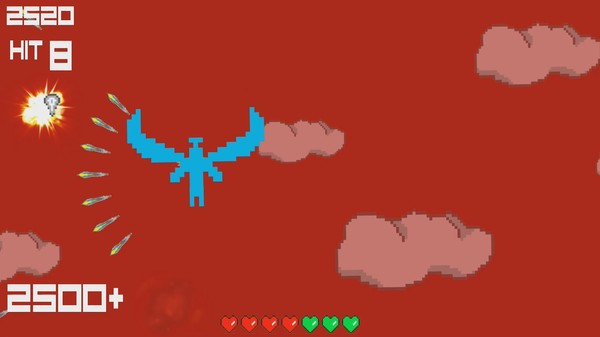 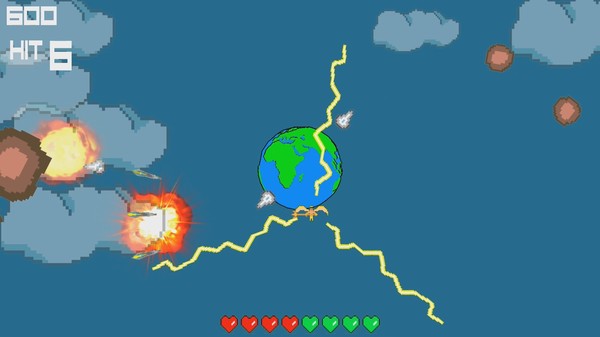 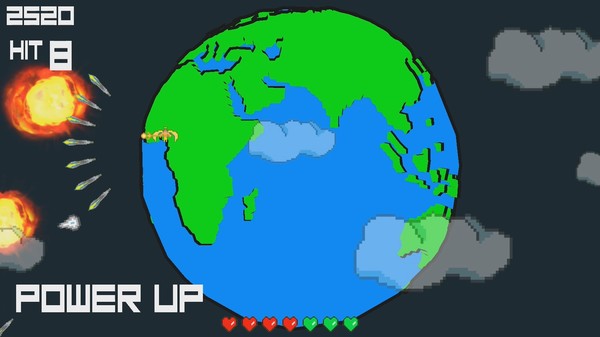 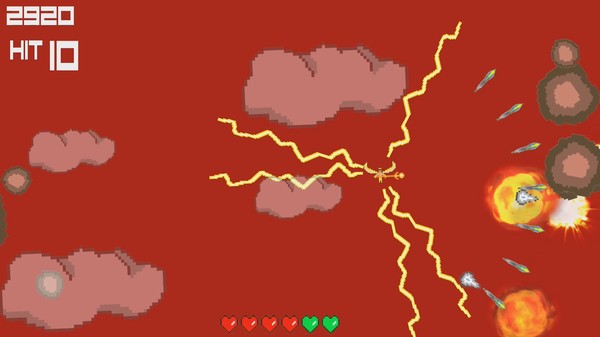 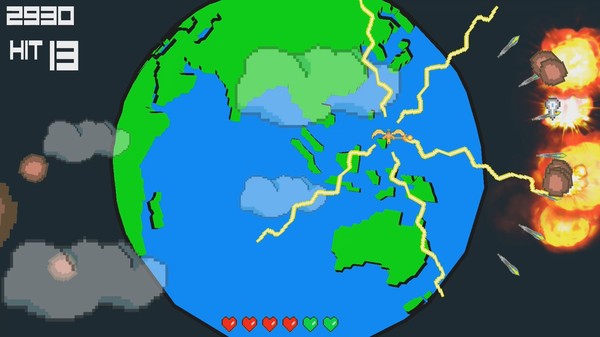