Snoobli is a crossplatform multiplayer turn-based BRAIN-TEASER logic game.
Beautiful real places from all around the world and beyond, where you can fight with your mind agains several characters whos became stronger as you move forward in the singleplayer mode, after you completed the normal story mode or the advanced, you can rally into the hardcore mode where you will face with three opponent at once but take care you can loose so easy and the progression will be lost, clear and prepare your mind and take a journey into the world of Snoobli to became the brain of the humnaking.
PVP
-You can challenge other players in 1v1 battles for several good reward, every winning match will be honored with Loot box and in game currency.
ARENA
-Anytime you can join to the arena for a five fight with your in game currency, first, third and fifth win, will be rawarded with Loot box, if you lose two, three or all of your match there will be no rewards.
CHAMPIONSHIPS
-The best players can compete for weekly and monthly championships to fight for Titles, Honor and for best rewards, several players will be selected from every championships to get invite for the World Championship.
LEGION
-Every week the Legion rally will take a place at monday to friday, choose your Legion and lead to victory, after you selected, all of your multiplayer winning match will count to your Legion and at friday that Legion will be win which is count more winned match, if your Legion win you can enjoy their benefits over the weekend.
LOOT BOX REWARD SYSTEM
-Everywhere you win, you will be rewarded with Loot box, there are three type of boxes, as harder the challenge, as better the reward.
CHARACTERS
-Every character from singleplayer can be optained and used in the multiplayer progression.
Note! every Loot box only can be optained in game for as a reward and cannot be purchased and there are no microtransactions in the game. 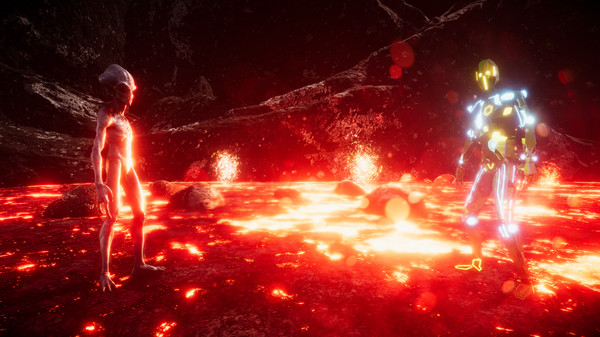 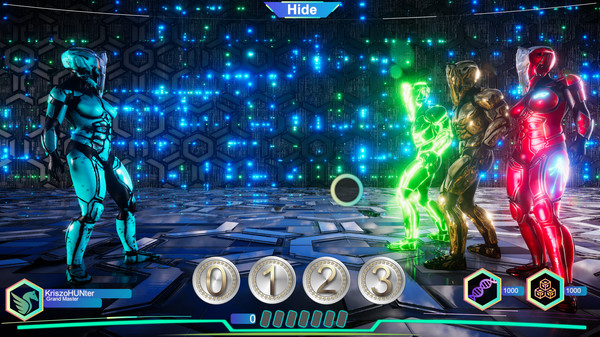 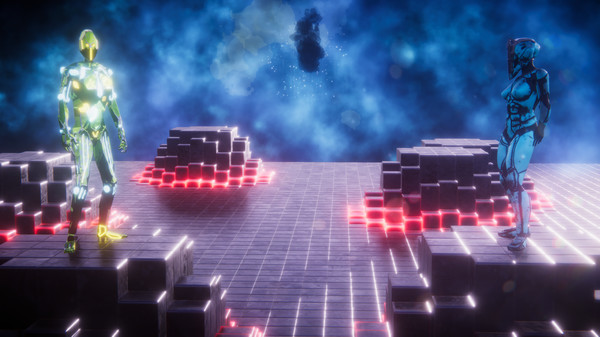 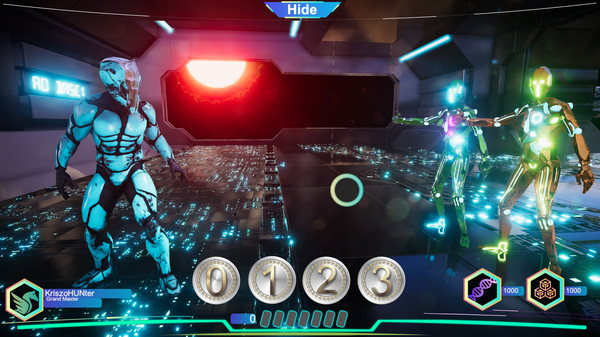 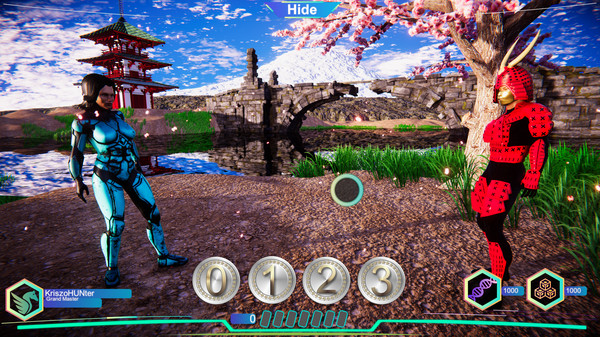 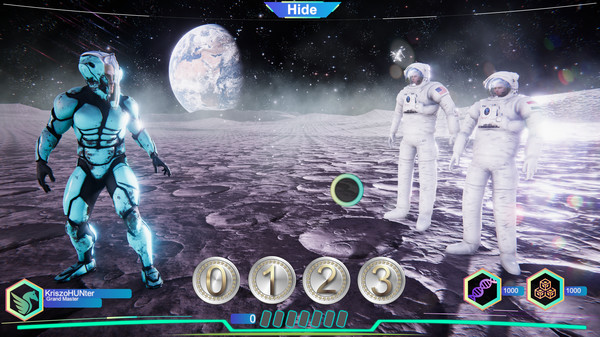 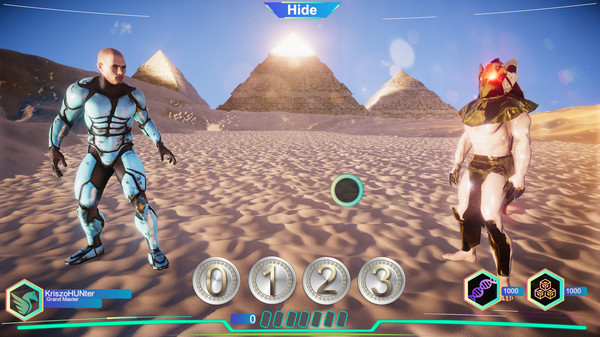 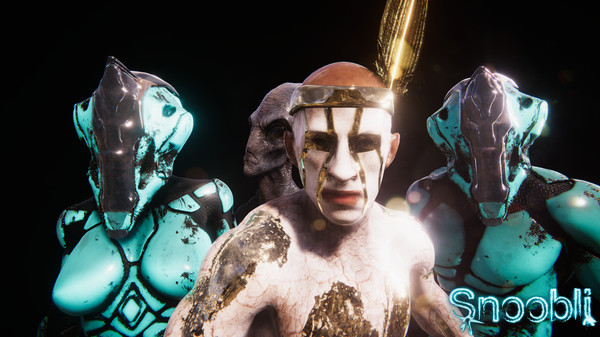 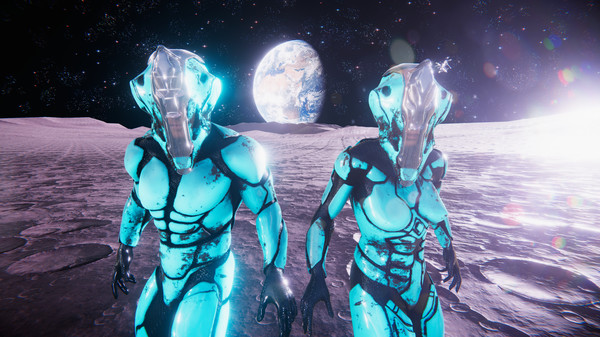