Name:Haruhi Kamisaka (VA.Yui Sakakibara)
Magical Girl with the best talent in school.
It is believed to be a perfect person for classmates, but in reality it is an ordinary girl.
Name:Anri Hiragi (VA.Mia Naruse)
A girl who is one less step to become a perfect Magical Girl.
Anri regards Haruhi as a rival.
Name:Koyuki Takamine (VA.Yura Hinata)
A Magical Girl 1 year older than Haruhi or Anri.
A cool beauty girl who makes a mysterious conversation.
Name:Sumomo Kohinata (VA.Oto Agumi)
A girl 1 year younger than Haruhi and Anri.
She has a sense of responsibility and a gentle personality, but she is easygoing.
Name:Ibuki Shikimori (VA.Miru)
Magical Girl who became a classmate of Sumomo.
Magical ability is top class and looks arrogant, but she is suffering from low height.

The character appearing in this game is a character which appeared in Adventure Game"Happiness!" which was released in Japan in 2005.
"Happiness!" Received high praise in Japan, it became TV animation in 2006.

WILL: A Wonderful World / WILL：美好世界 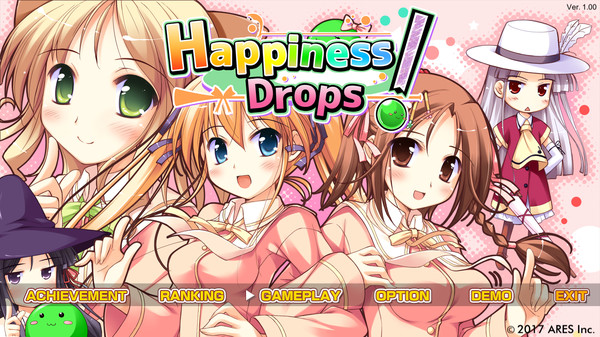 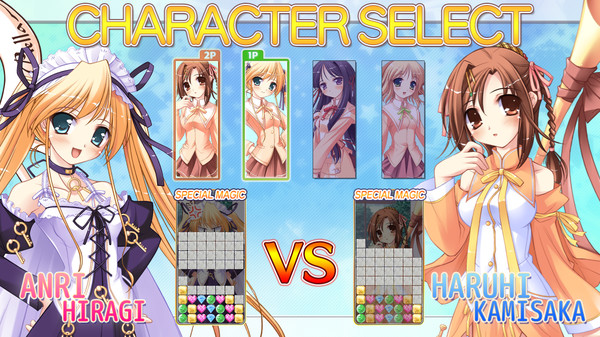 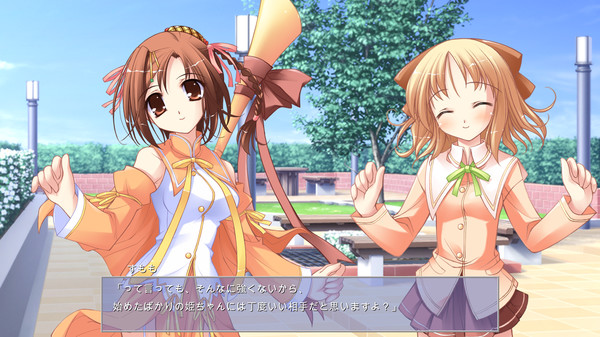 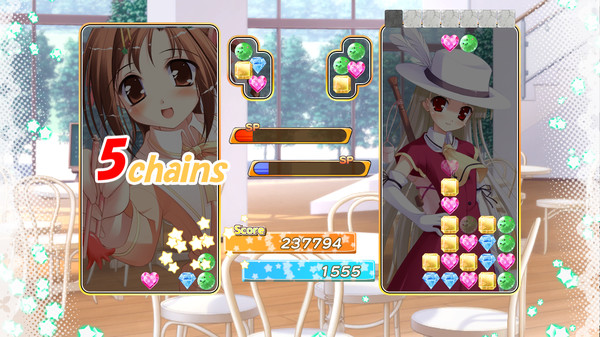 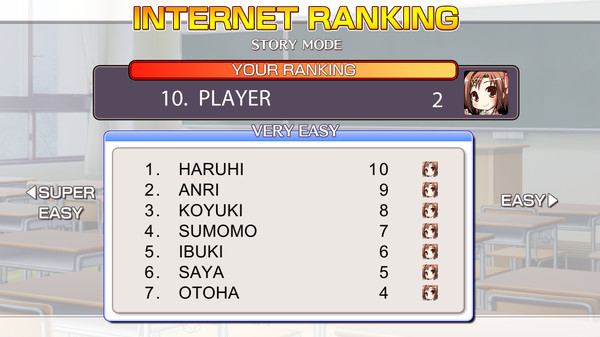