This is an EMERGENCY Classics re-release of EMERGENCY 3 originally released in 2005 and now - for the first time - available on Steam!
EMERGENCY 3 is the third installment in the 20 years of EMERGENCY history. This was the first iteration of the series using full 3D-graphics and offering a scenario editor in addition to the campaign and endless mode.
Accidents, natural disasters, police operations – your decisions can mean life or death for those involved!
You are the head of all rescue units – Fire & Rescue services, Police and specialist personnel are at your disposal. It’s your job to see they do theirs!
A huge range of realistic emergency resources and vehicles including helicopters, heavy salvage trucks and more! 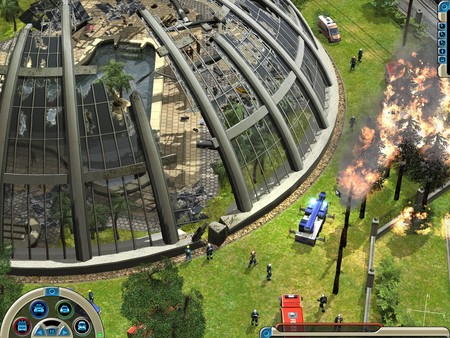 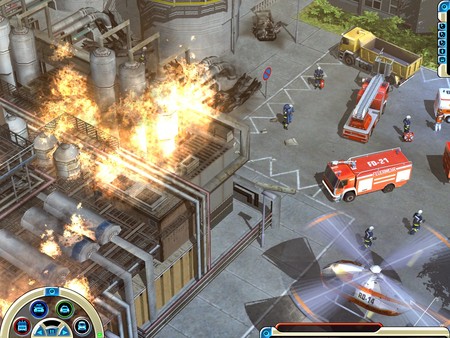 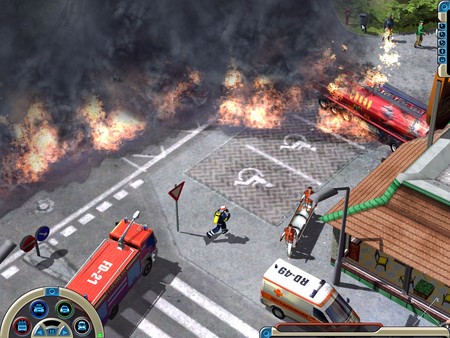 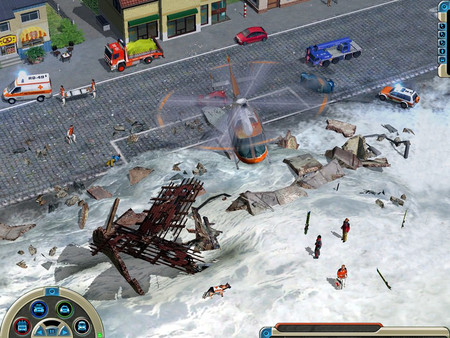 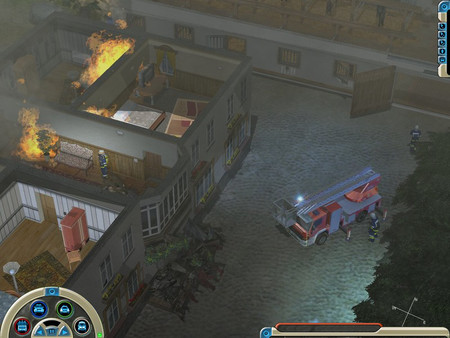