In Prey: Mooncrash, TranStar’s secret moon base stopped transmitting shortly after the events of Prey. Now Peter, a hacker stationed aboard a spy satellite tasked with intercepting TranStar communications, must find out why. Trapped and under a ruthless contract with KASMA Corp, Peter’s only hope of ever seeing his family again is uncovering the moon base’s lost secrets.

Mooncrash includes Prey: Typhon Hunter, an online multiplayer update. Typhon Hunter is a lethal game of hide-and-seek between a single survivor (Morgan Yu) and five other players who stalk, hunt, and hide in plain sight as shape-shifting Mimic aliens. Every object is a potential enemy. Will Morgan or the Mimics prevail?

TranStar VR is a single player VR-only campaign included in the Typhon Hunter update. This campaign puts you in the shoes of various TranStar employees as you complete objectives and solve intricate puzzles on Talos I, just days before the events of Prey. 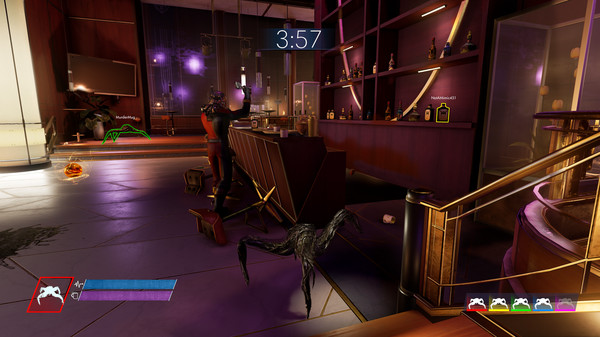 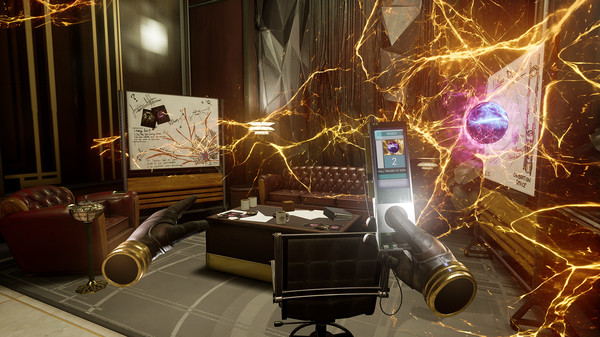 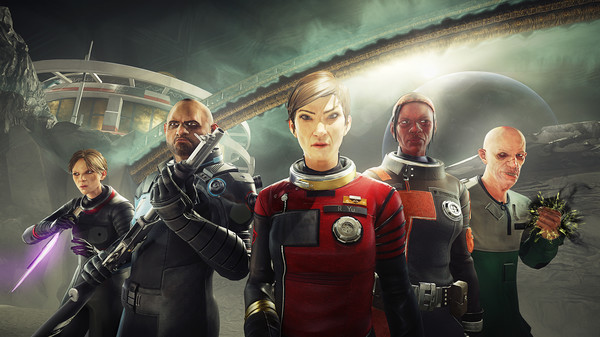 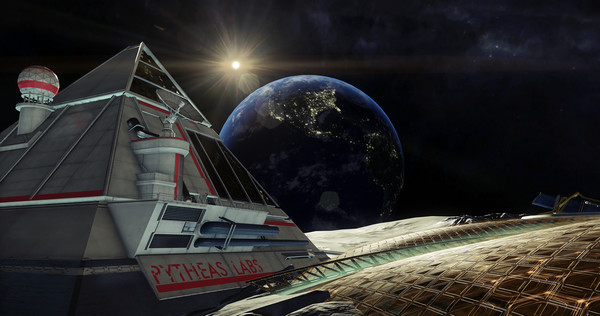 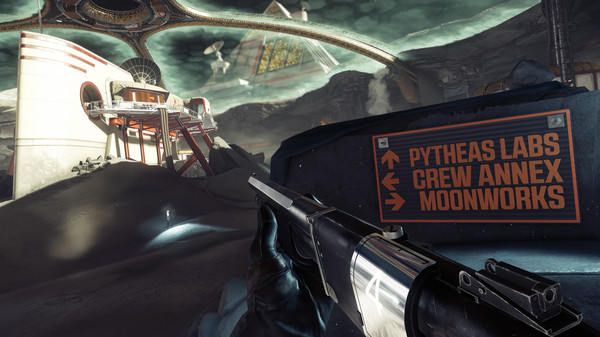