「We got the remains of someone's dream in the end」

Two young girls picked up the fruit; a strange door suddenly appears in front of Platinum and Ruby.

Platinum was involved in by Ruby who wanted to try adventure and the two of them entered the door.

On the way, Platinum ended up breaking up with Ruby by chance and after a struggle arrived at a place that seemed like someone's laboratory where the whale shaped airship is stationed.
But Ruby arrived in the future laboratory where Platinum was present. The airship was destroyed, and it was a laboratory that seemed to be no longer being used due to the absence of people.

It is a theater type VR work that has the same experience as a character in the same space as the character.
I aimed for a new story expression with interactive elements, traveling with the character along with music, sometimes cooperating and overcoming difficulties.

Ritual of the Moon

Ritual on the Eve 前夜祭 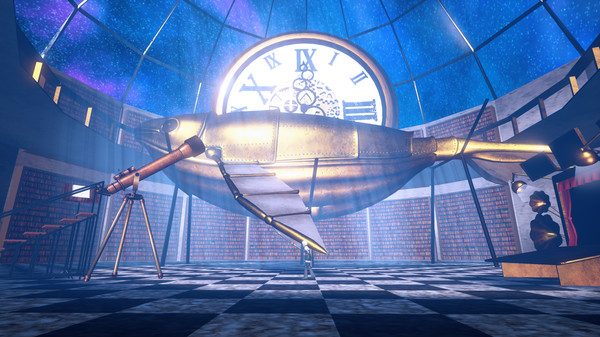 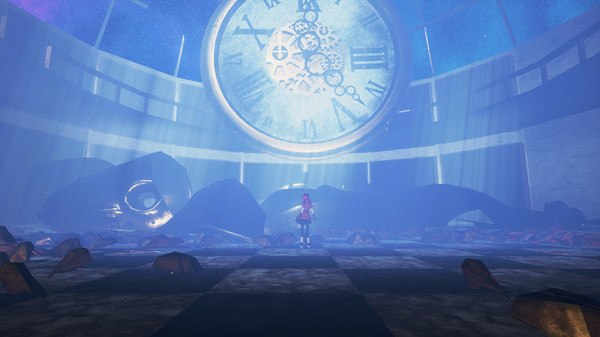 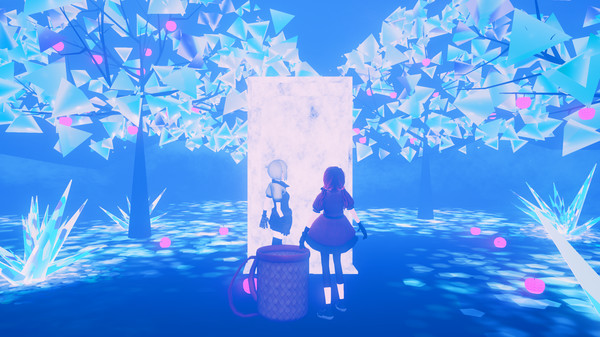 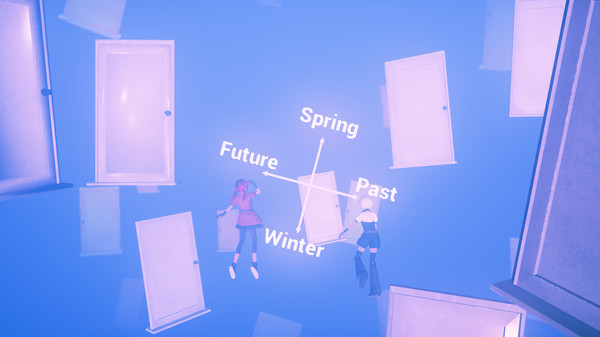 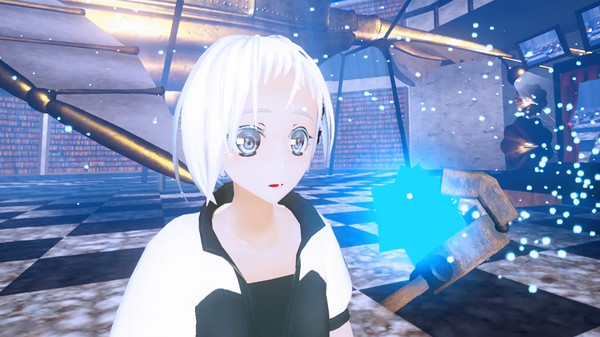