Every night you’ve been haunted by visions of a man in a red hood, pleading for you to save an innocent soul. You pack your bags for Europe, but soon you’ll find yourself headed for a different destination, stranded aboard a flying ship. In the distance, an ancient castle among the snowy mountains holds the key to releasing a young girl’s spirit, but it also contains an ancient evil sleeping just under its foundations. Follow in the footsteps of the Man in Red and uncover his secrets in Timeless: The Lost Castle, a mysterious Hidden-Object Puzzle Adventure game.

The Stillness of the Wind 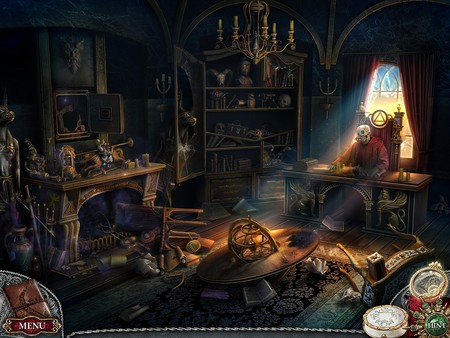 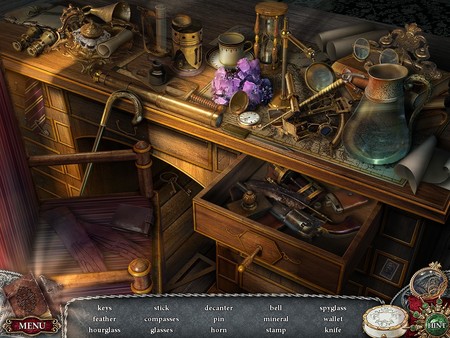 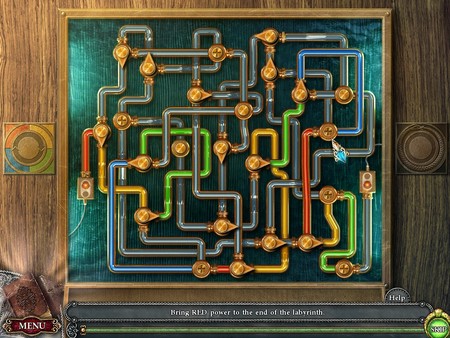 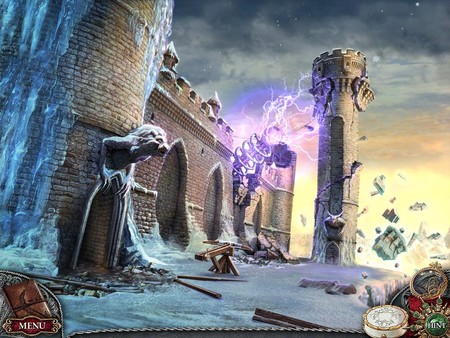 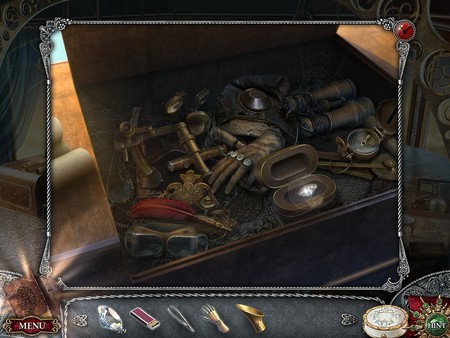 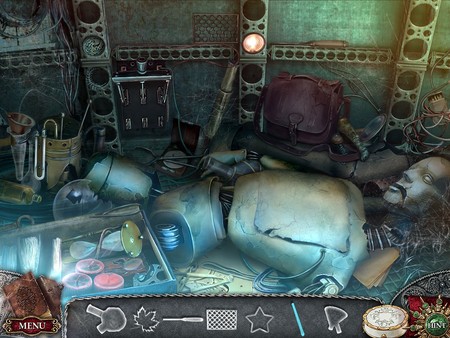 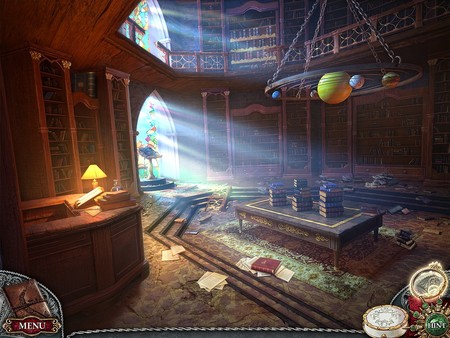 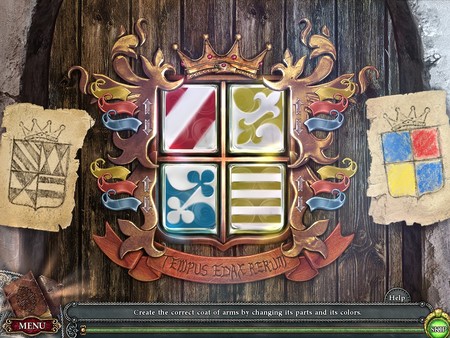 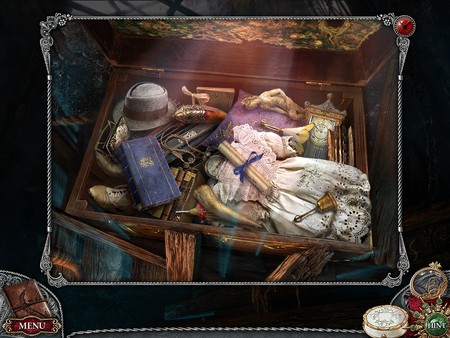 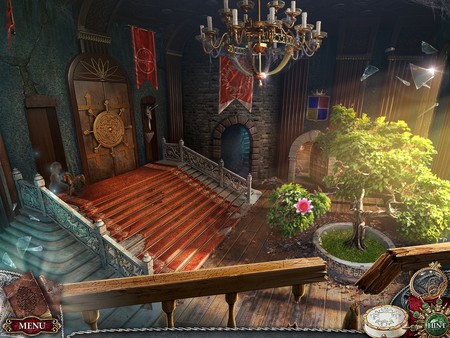