Pi is based on an original game concept because it is both a 3D racing arcade game, a platform game, a puzzle game and a first-person shooting game in one for Windows. The player can go through eras such as ancient Egypt, medieval and sci-fi worlds to unlock the mysteries of the Pi number.

In other words, this game proves a worthy challenge for newbie and hardcore gamers. Pi will not let you feel free!... 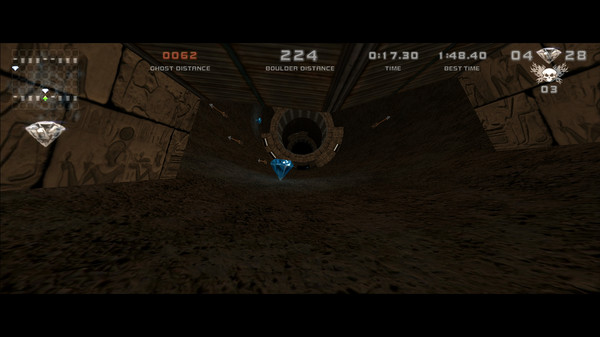 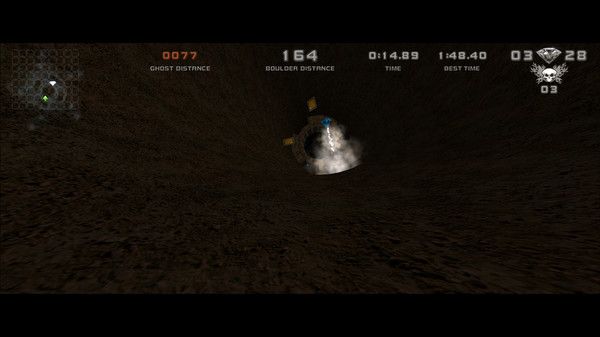 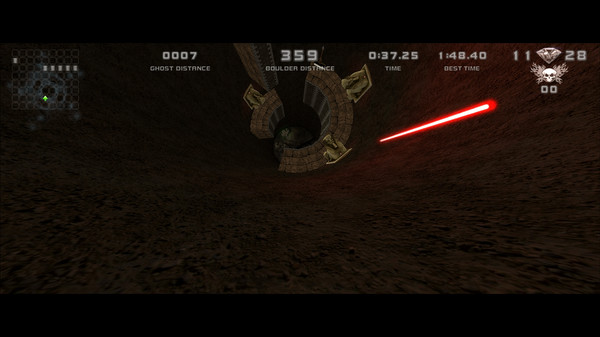 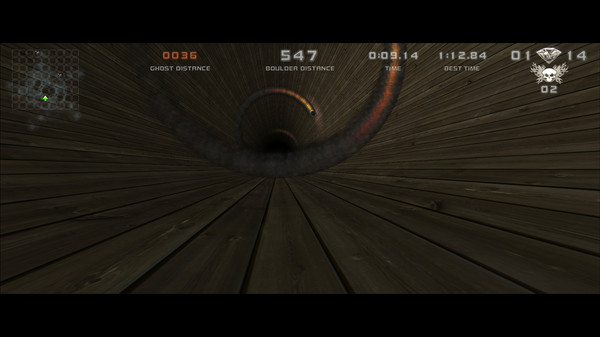 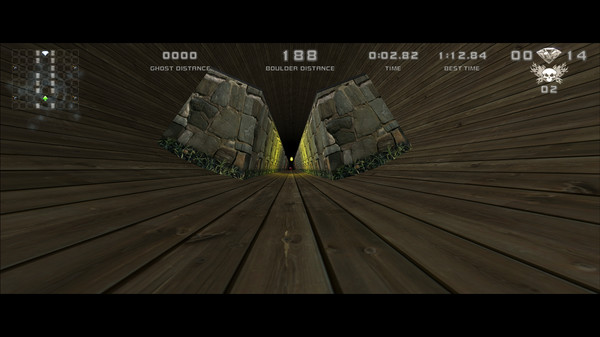 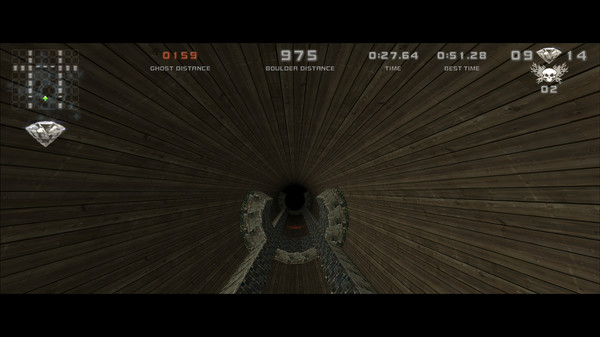 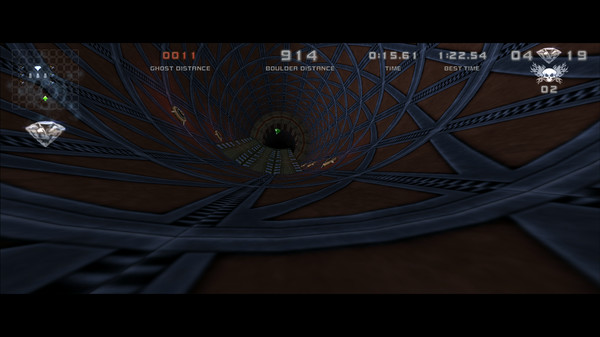 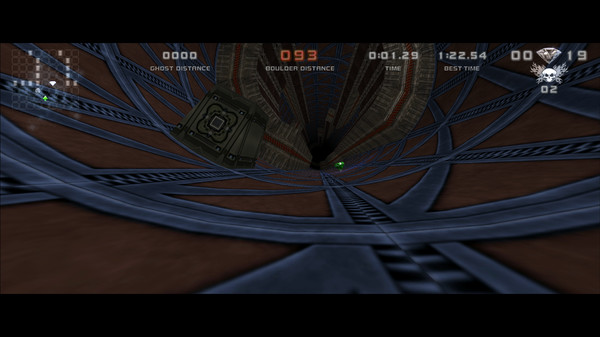 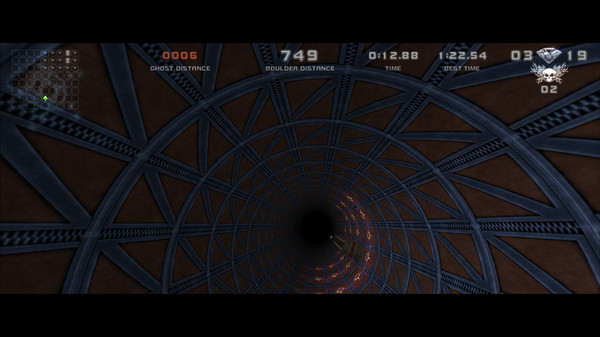