Zak’s back!
Three years after the events of Cyberia, Zak wakes up from a cryo-sleep, only to find out that his mission is not over yet. There is a new deadly weapon developed from the remains of the Cyberia project. There is a new fanatic leader who will stop at nothing to gain absolute control over humanity...
Zak must put his cyberhero skills to the ultimate test! 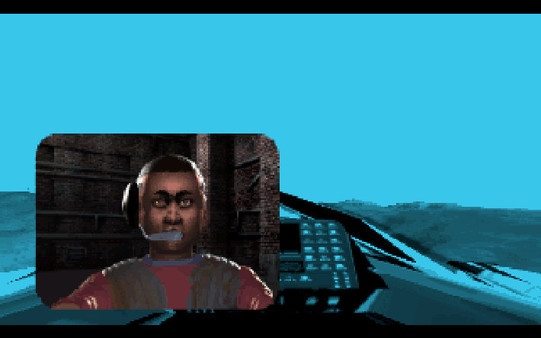 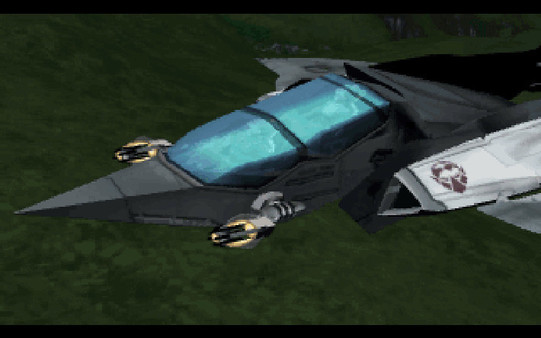 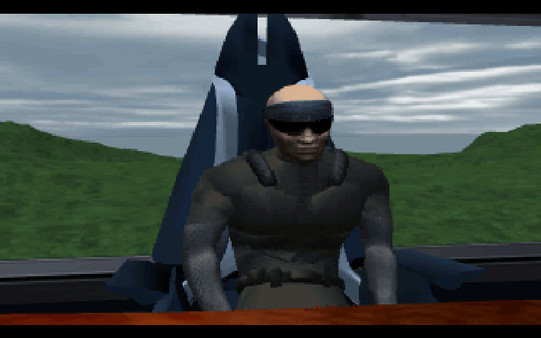 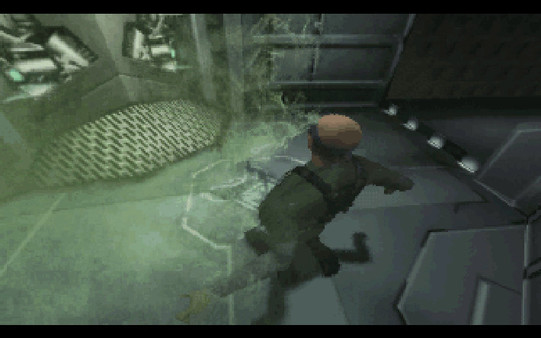 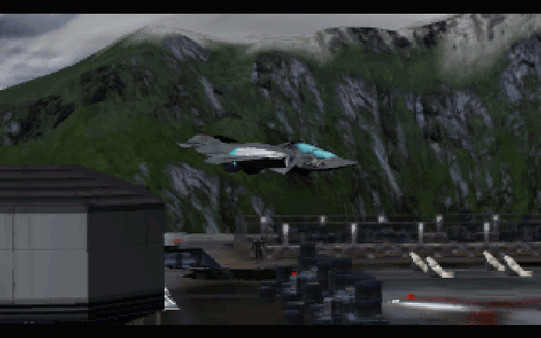 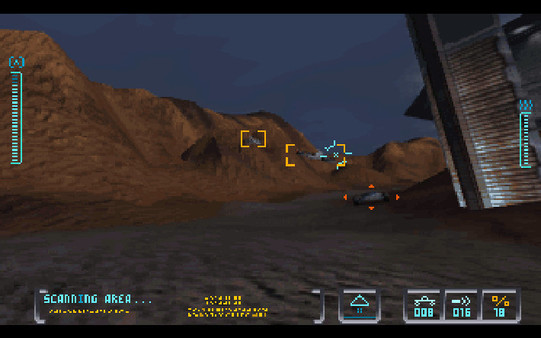 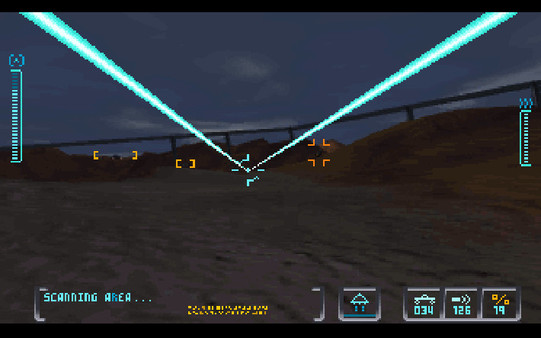 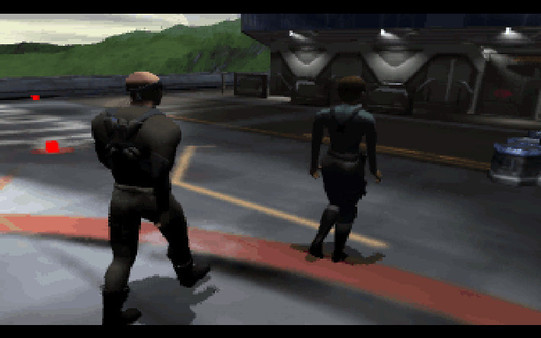 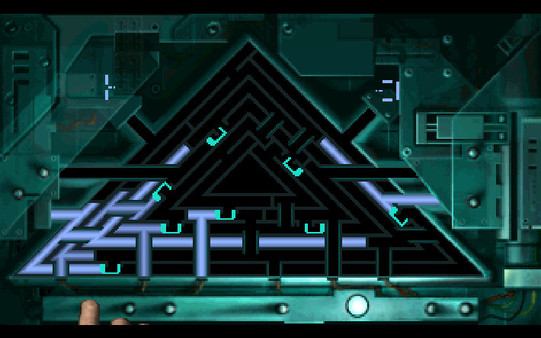 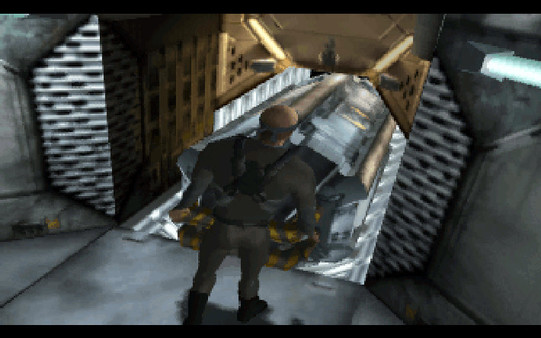 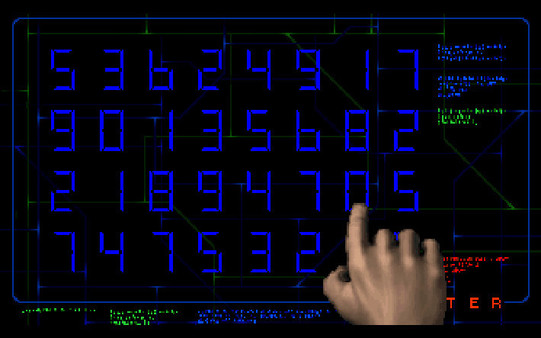 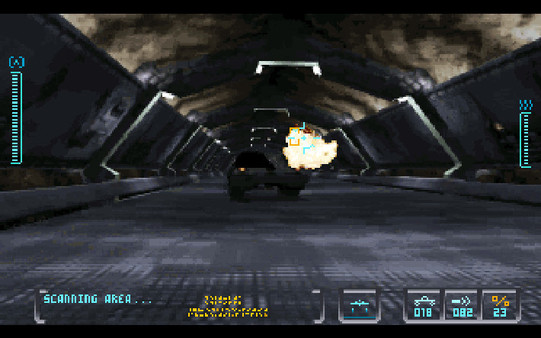