A really short and straightforward SRPG made with SRPG Studio.
The first part of Tactics (over four).
The gameplay is inspired by the Fire Emblem series.
And the scenario/script is inspired by Langrisser/Warsong series.
SYNOPSIS
The storyline follows the armies of Prince Abel of Meyr as they battle the Ranasseh Empire and the monsters they unwittingly awaken, framed as a battle between the forces of good and the cult of Brax that threatens to overrun the world.
The story begins with an assault on the Nation of Meyr by the forces of the Ranasseh Empire. King Adam sees the castle will not be able to stand and urges his son Prince Abel to flee to the town of Belsar, both for his own safety and to gather reinforcements from King Arthur. He assigns the mage Pascal to go with Abel and protect him on the journey.
FEATURES
• An easy and accessible game (4 difficulties)
• 7 short maps
• Classical music
• At a low price
CREATOR
David Nguyen: CSSTI is the culmination of countless hours of painstaking work and the realization of David's childhood dream of making his own SRPG. A French citizen, programmer and statistician, David is a fan of old- and new-school TRPG such as Fire Emblem, Langrisser and Shining Force. 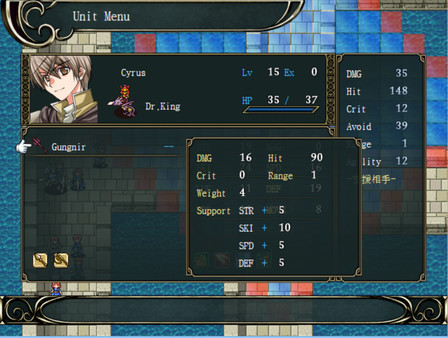 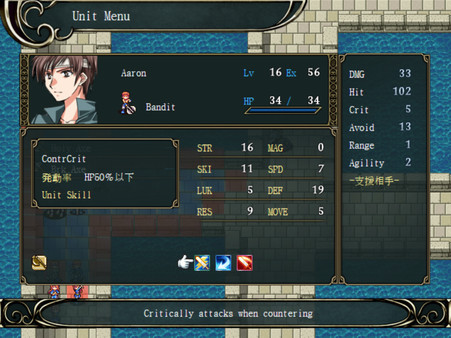 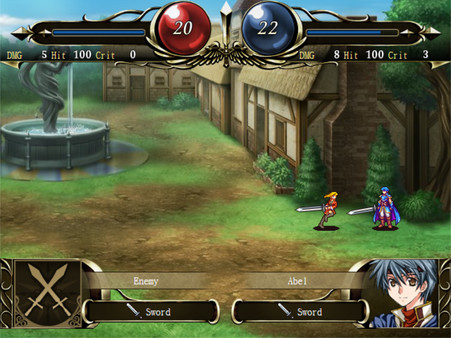 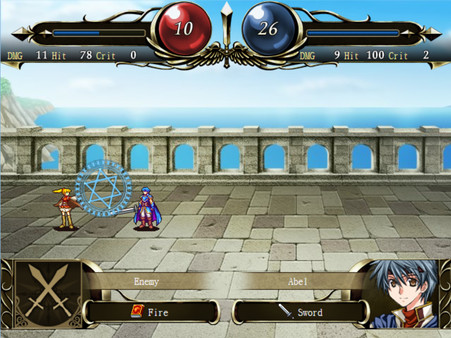 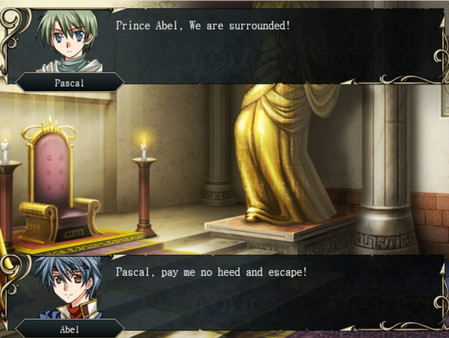 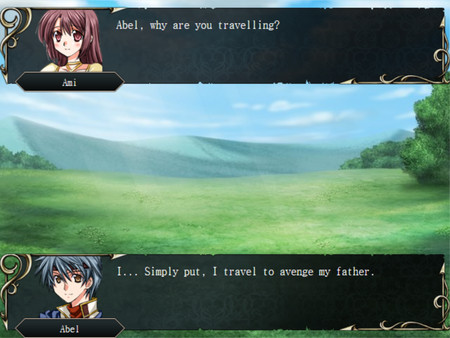 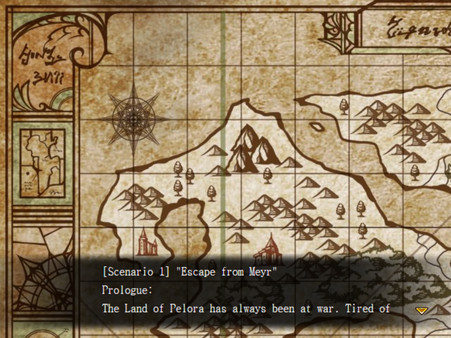 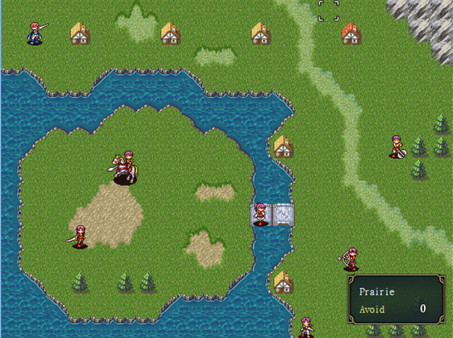 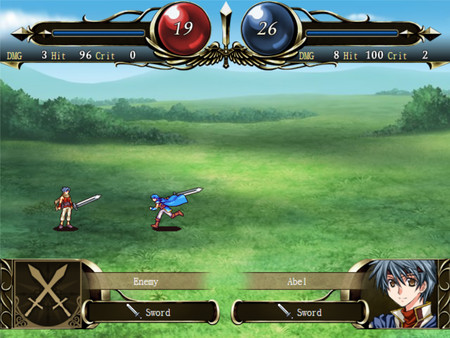 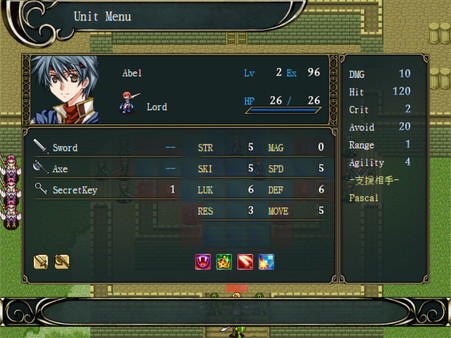 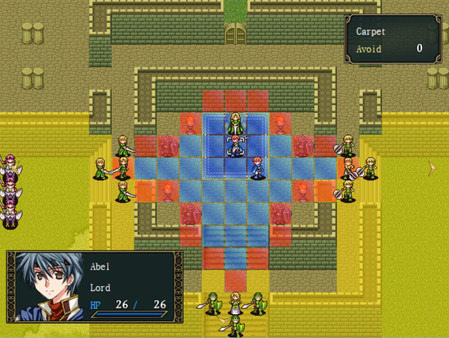 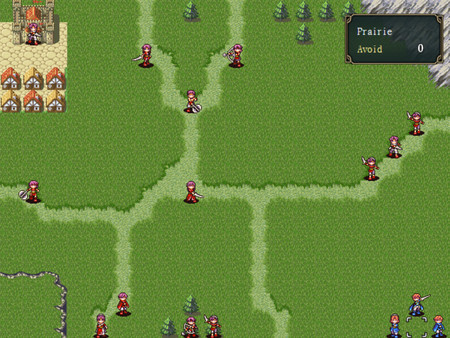