Apocalypse is the upcoming survival built entirely by one developer, with a growing community, the apocalypse focuses on singleplayer apocalyptic survival, with all of the latest graphics technologies integrated together such as Physx 3, Unity 2017.2, Directx 12, and Vulkan API. Built and funded by the community! The final release will feature a fully voiced campaign which follows the life of a survivor, struggling to fight alongside the few established factions left, in one immersive first person shooter experience.

While we're in Early Access we'll be letting the community download and test the apocalypse from our website and Steam. After playing you can head to this page, our twitter, or our website and give us feedback, submit any bugs, and suggest more features that you'd like to see in a future update. Many of the apocalypse's features have been integrated thanks to the community's feedback, such as the building system, vulken support, and the factions within the campaign. Before purchasing or downloading, please check the disclaimer below.

Since the start of the apocalypse's development, we've been developing immersive environments inside the apocalypse. All of the environments have been hand-crafted with realistic props and buildings with constant updates to the visuals and shaders to polish the overall appearance. Built so that you can scavenge items, craft shelter and build structures. You have to fight the constant need to eat, drink and find clean air. Finding these resources is the key to survival.

When exploring the apocalypse, there's vehicles that you'll come across which can be used, this helps you reach new areas and protect yourself, you'll need to be cautious as you'll only have a certain amount of fuel and you will have to repair any damages. These will be added over time, from simple street cars, to trucks, armed vehicles, military choppers, and more. On the early access release, there'll be trucks included.

We're a small development group, with only one developer and one publisher, we design, publish and sell indie games. Previously we've made three game titles, two of which are in development. We've been running since January 2014 and all of our team are dedicated to making high quality products on different platforms and marketplaces, we started with several game ideas and have evolved since since then with more then two thousand community members and more then 500 early access downloads. We're glad to finally make a Steam release and we plan to keep supporting the apocalypse. Here's a quick mention to everyone who deserves credit from what we've achieved so far:

We just wanted to post a disclaimer here for a few features that were in our trailers on the front page, as they could be misinterpreted as something different.
Firstly, the second and third trailer showcase Virtual Reality support, this is currently experimental and the launch will only support OSVR, which will then be updated to support further headsets in the future. Such as OpenVR, SteamVR, etc.
Secondly, all the headsets we do support will have their own steam page and will be listed as free DLC which is downloadable after purchasing the base game. This helps people play the game completely separately to vr users. So to use the current OSVR support, you need to install the free DLC available from the main store page, then the OSVR option will be available on steam.
Lastly, the Linux and Mac support have been delayed, which is why the steam page no longer shows these as being available. This will be very little time though. 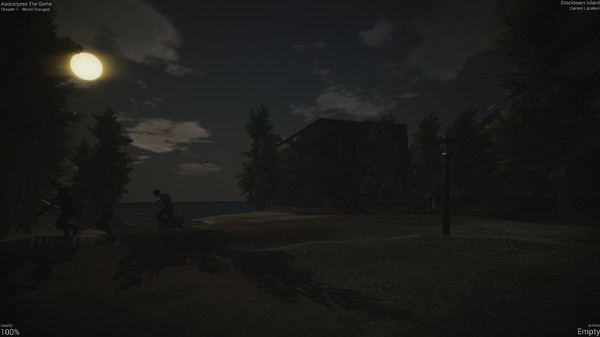 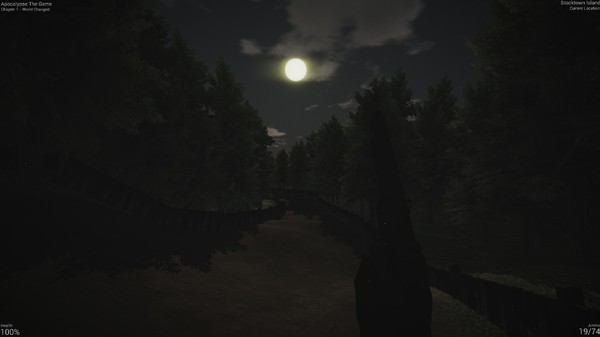 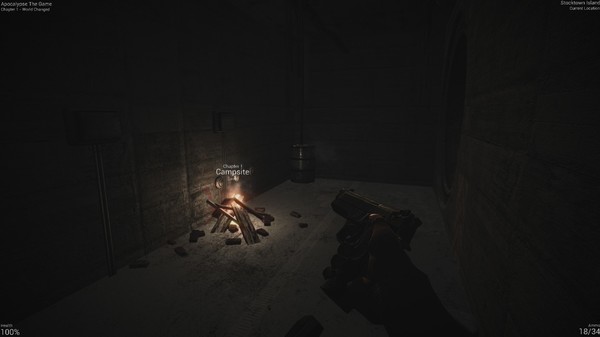 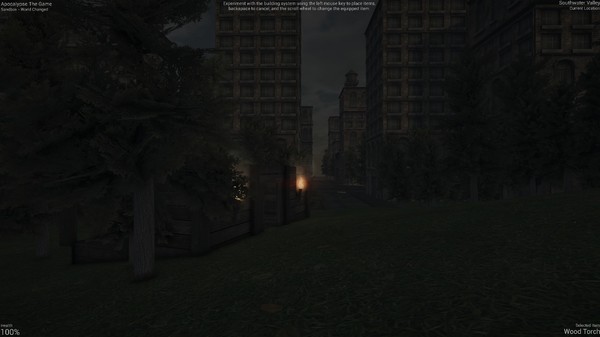 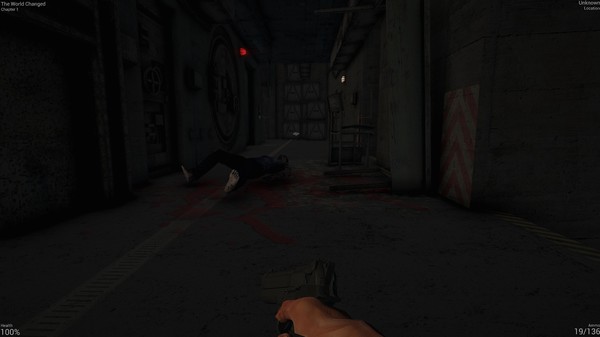 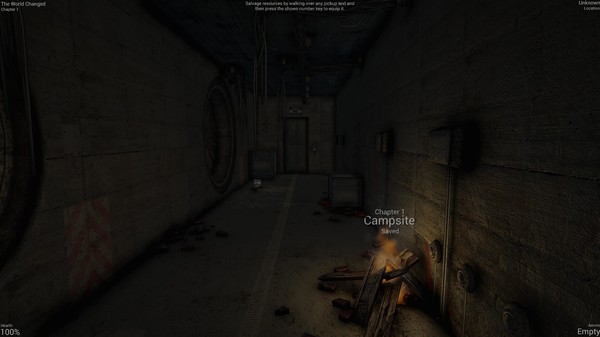 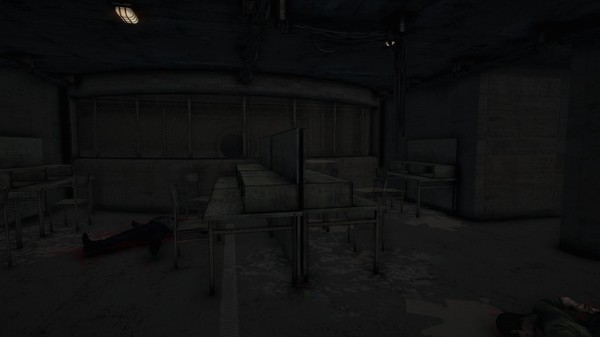 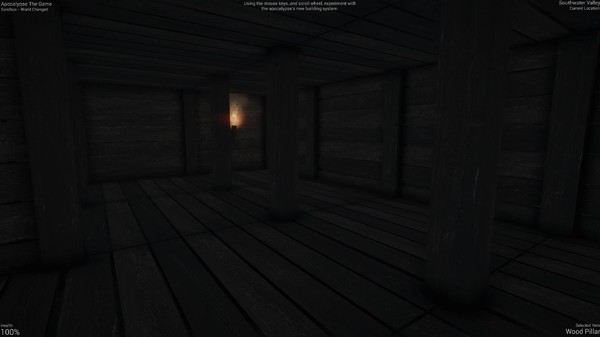 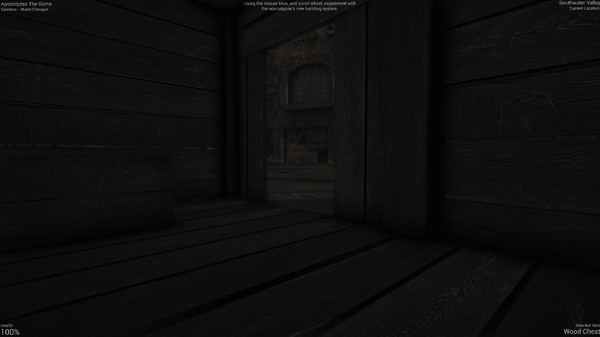 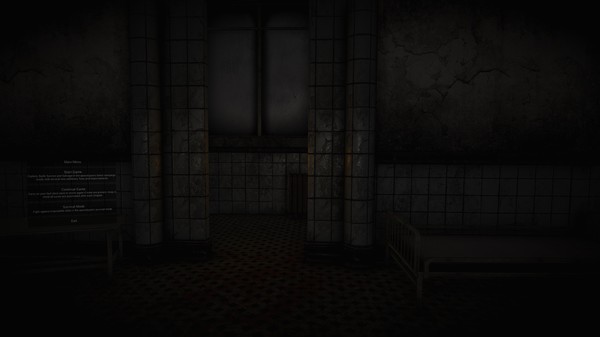 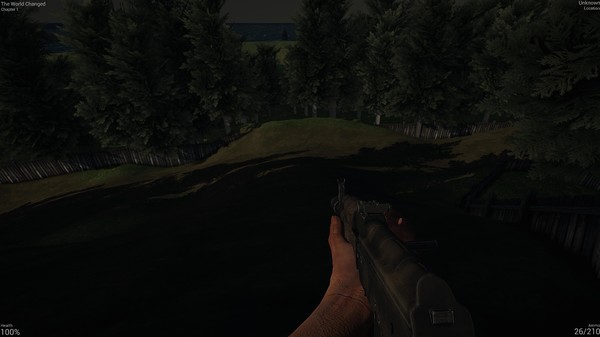 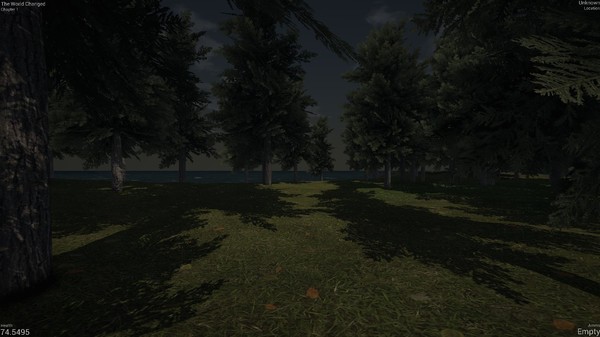 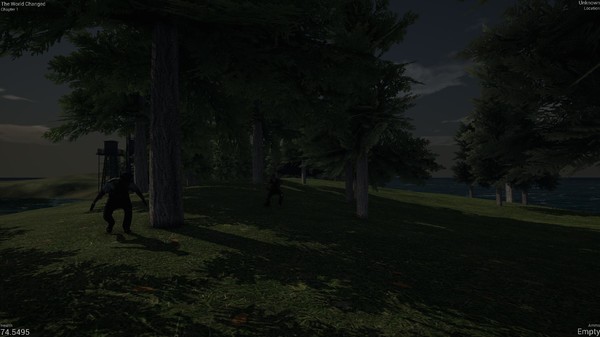 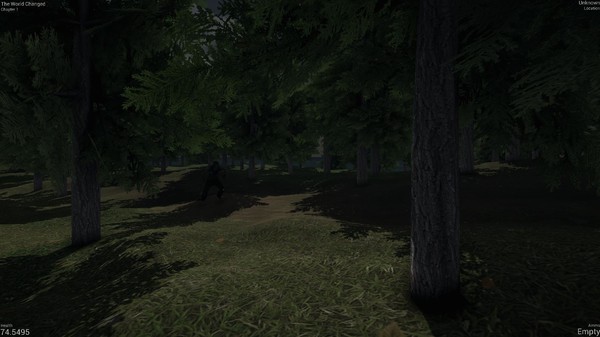 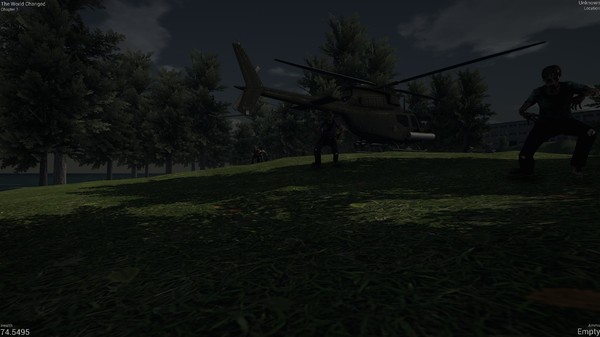 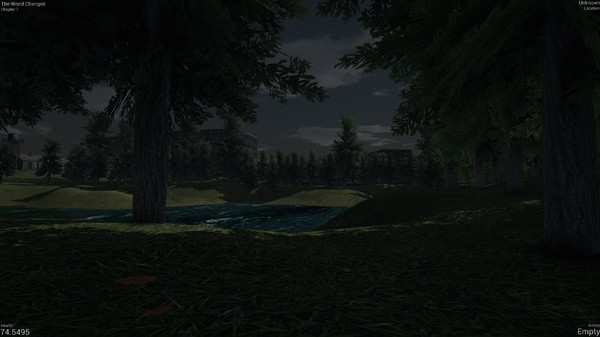 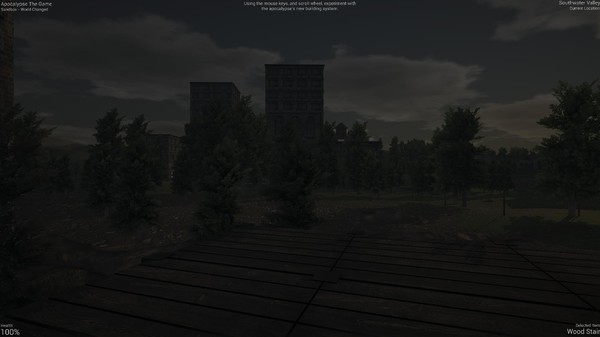 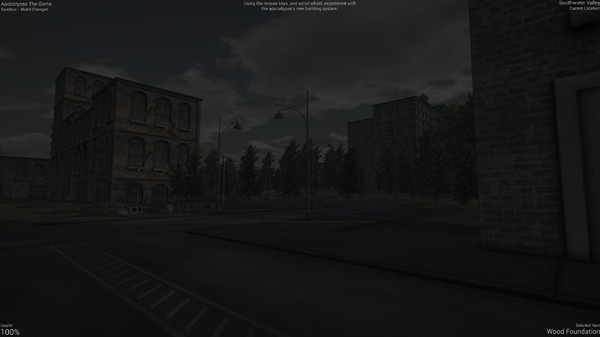 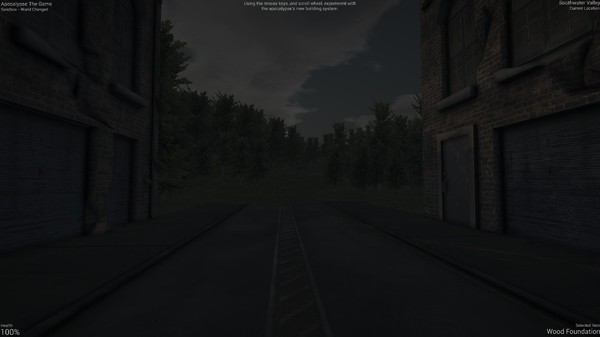 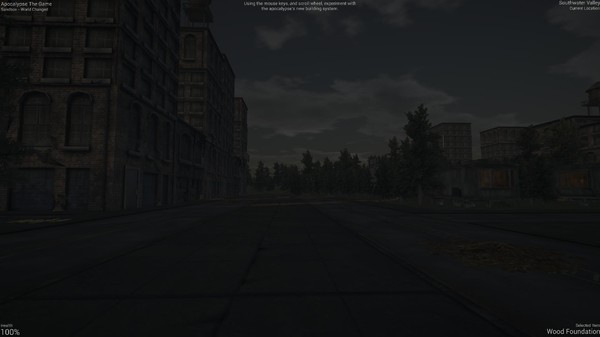 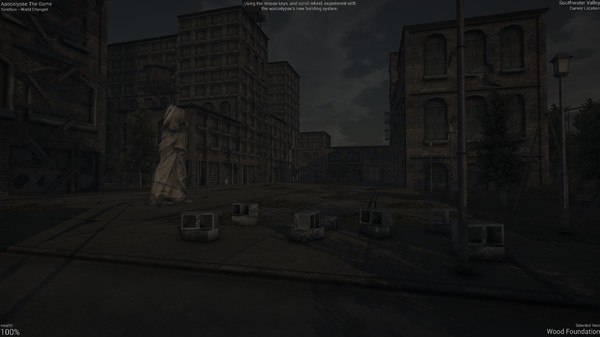 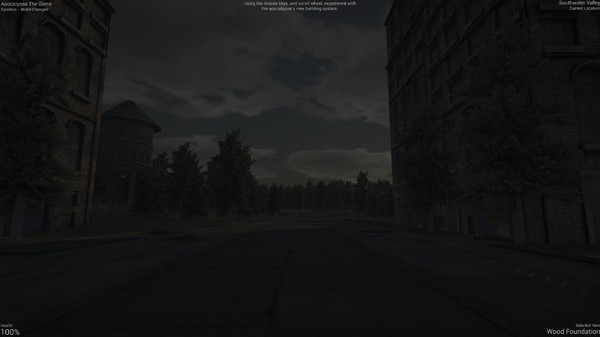 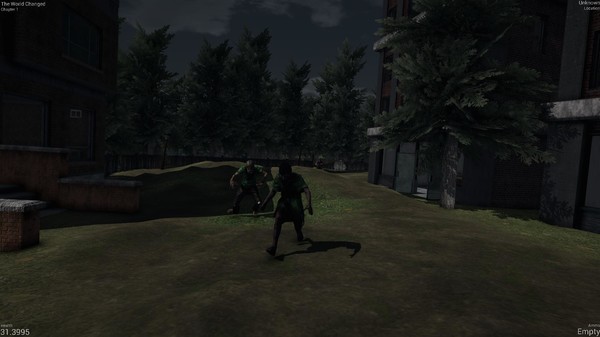 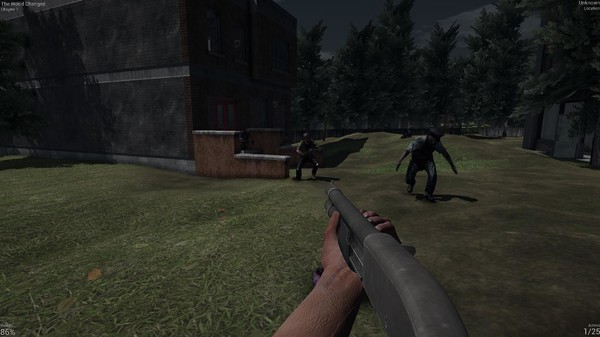 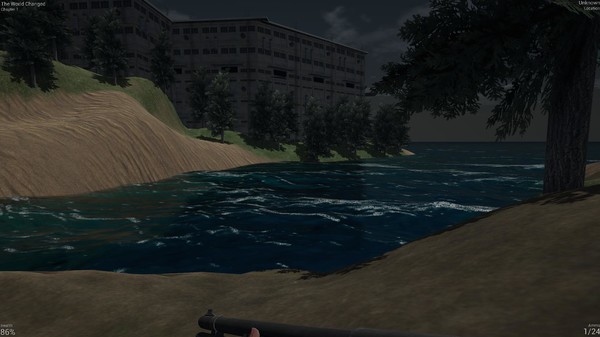 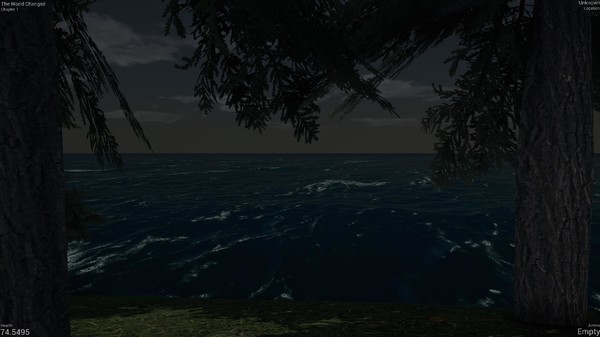