Nemesis is a frantic fast paced space action FPS shooter. Its you against everything else. Die but die happy.
Stranded in (an optionally shielded) space suite with a blaster, use quick reactions, strategy or time warping abilities to fight through a huge scale arena pitching waves of massive asteroids, fields of cunning alien probe ships, squadrons of alien fighters and specialised tactical super ships. Experience the sense of fear as you flee one adversary to fight another. Balance your strategy as you battle to save one resource while sacrificing another with a plea in your mind that you might just hold on a few more seconds.
Save your skin and clear a wave then plan your advance with a vast choice of upgrades. Will you boost your guns, improve targeting, bolster shields or bend time even more? Then it's time to fight again. Your Nemesis will also have advanced with new tactics, faster ships, bigger squadrons, better shields and more pace.
Fight them off in multiple single player modes. Or, battle in "Mates Mode" with your friends able to try their hand at Nemesis on your VR setup. Up to 20 people per team and up to 20 teams can join in the fun. 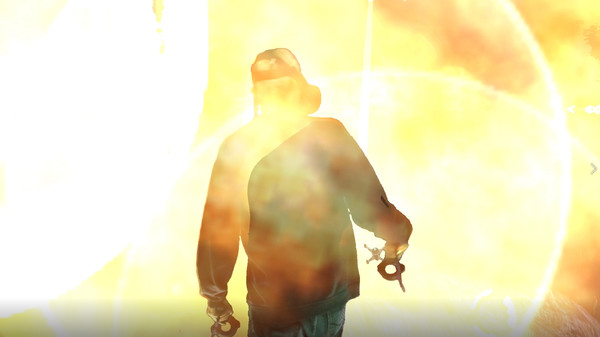 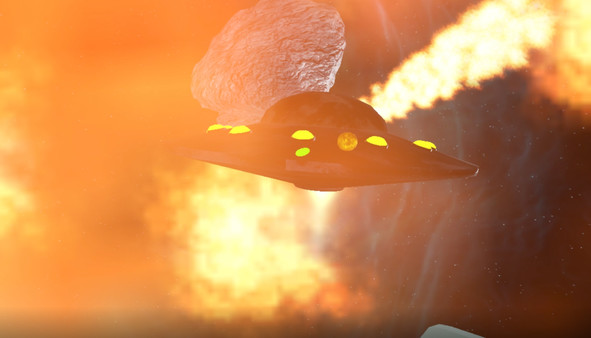 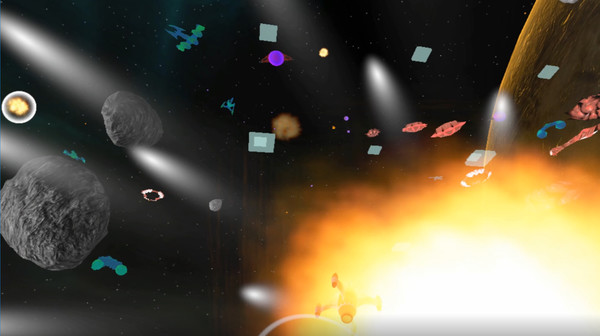 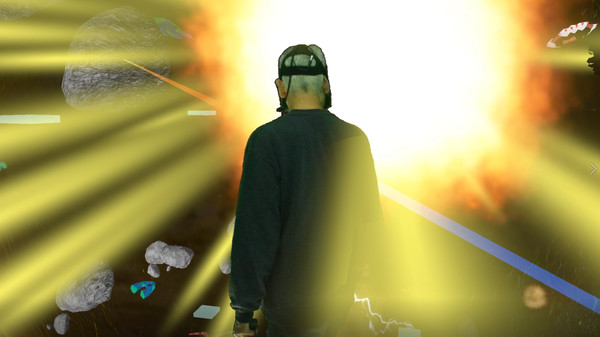 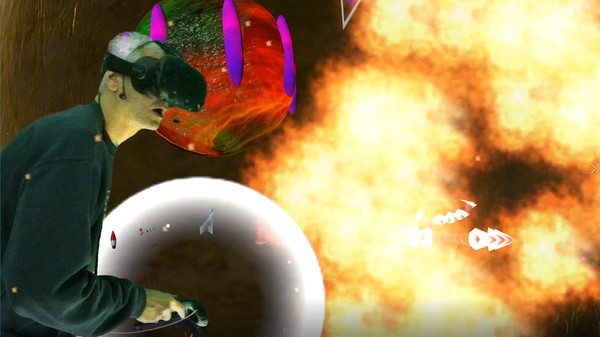 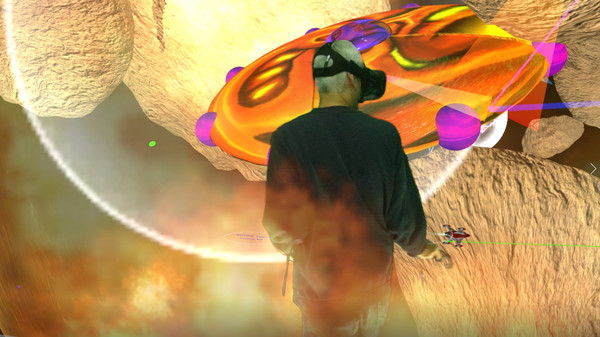