Flat Worlds is a VR space transport game set in our very own Solar System.
Setup transport networks of people and natural resources, guiding the path of human colonisation around the Solar System's planets and moons.
What will we find when there is no more room to grow?

Flat Worlds is currently a work in progress and will be released as an Early Access title.
In addition to features, development time during the Early Access period will be spent tweaking prices of resources, capacities of ships, controls, visuals and so on, based on feedback from early access players.

Note that the majority of these features will be available with the initial Early Access release.

The game is currently built for the HTC Vive. There are, however, plans to make it compatible first with the Oculus Rift and then other VR devices. 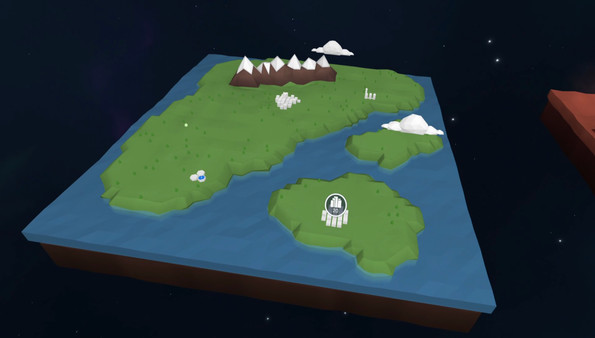 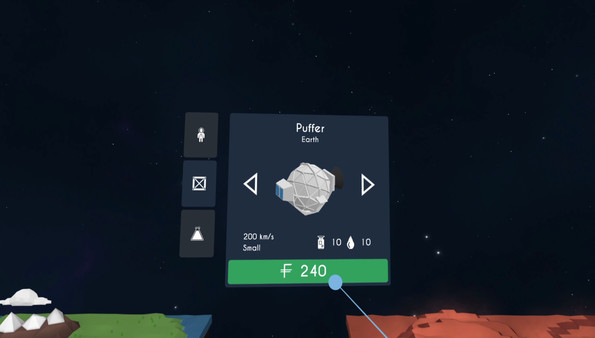 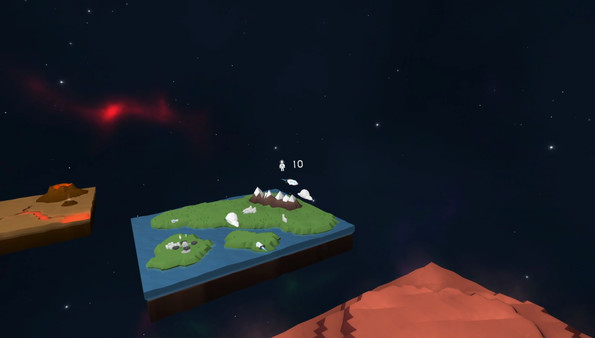 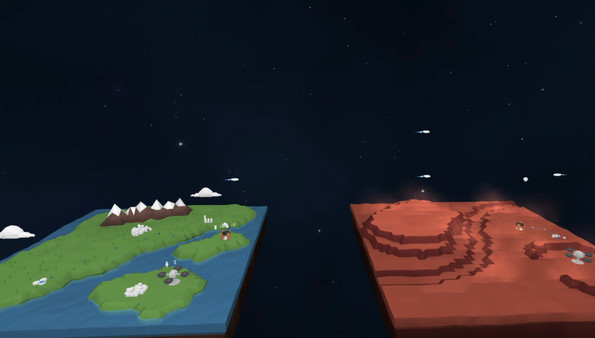 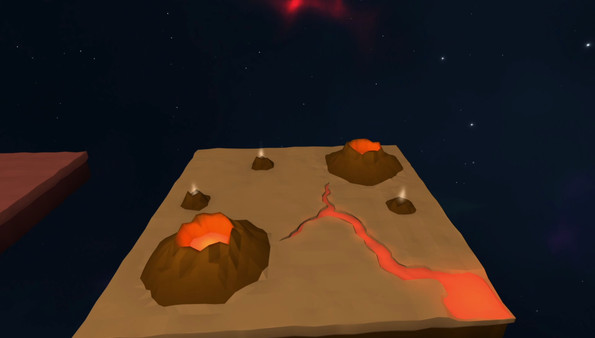 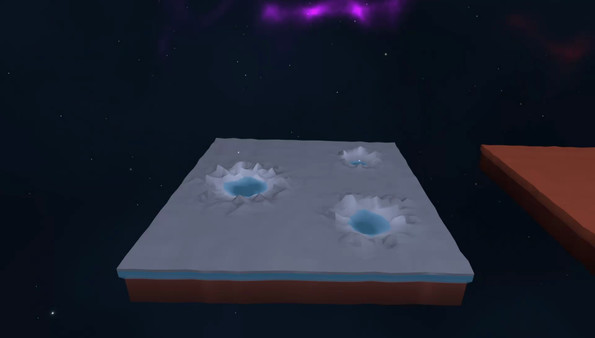