Show them all, the Governor is not to be trifled with!
Where have you been all those years?
Lots of things have changed. Cities have grown, new people arrived...
It’s all good, but some things cannot be accepted just like that!
Howdy! Finally it’s there, Governor of Poker 2! And for the real Governors of Poker, we offer an even more packed Premium Edition with lots and lots of extra’s!
Lots more cities to conquer and tournaments to play, interactive wallpaper, downloadable theme music, an extra ‘Pro’ difficulty mode and more….
Do you want it all? Then get ready for the most exciting adventure in the Wild West!
Governor of Poker 2 starts where the first game ended, but nothing is what it seems to be.
A new Dallas government has entered and decided to put a ban on all poker games and consider the game to be illegal. What’s even worse… you lost your title of Governor of Poker because of all this!
It’s up to you to convince the minister of the Texas gambling committee and show him poker is all about skills!
Fight the ban on Poker!
Learn how to play the best poker with the poker-tutorial. Play all new tournaments up to 120 opponents in 19 cities and 27 poker locations. You can choose to play all new poker tournaments, including a bounty hunter game, where you win cash prices when eliminating an opponent or play against a whole team of players! Organize your own tournaments, get loans at the bank. Travel by train, river casino boat or stage coach and play another game while travelling. Claim your transport and special locations like oilfields and mines. Buy the hats that suit you best or to get admitted to new locations. Judge your opponents based on new emotions, including nervous, on fire, steamy and tilt.
Finally defeat the 9 best Notorious players to reclaim your title!
Let’s get on the train to Amarillo now and show them what you’ve got! 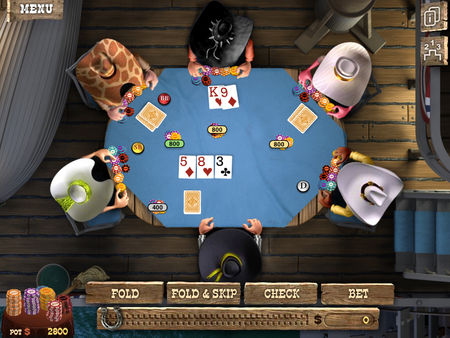 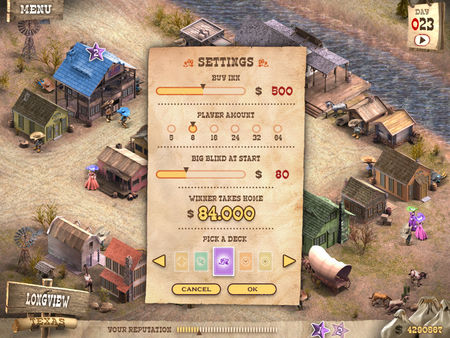 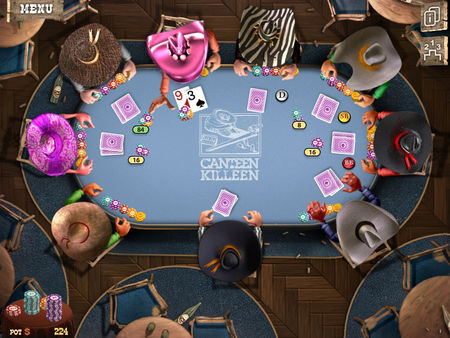 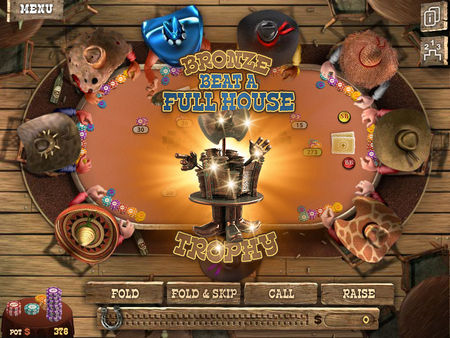 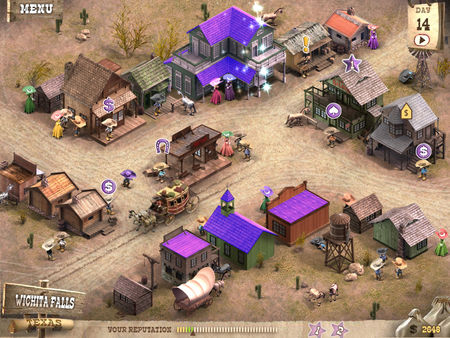 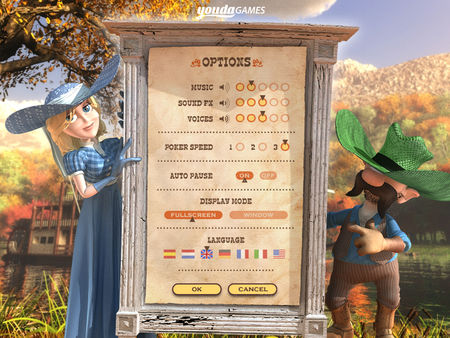 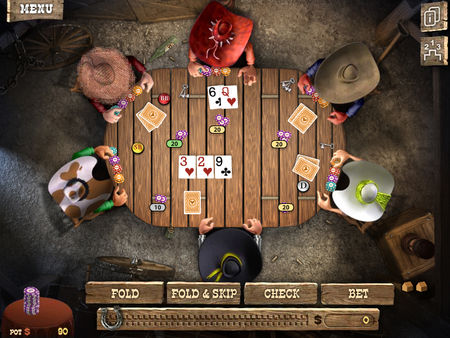 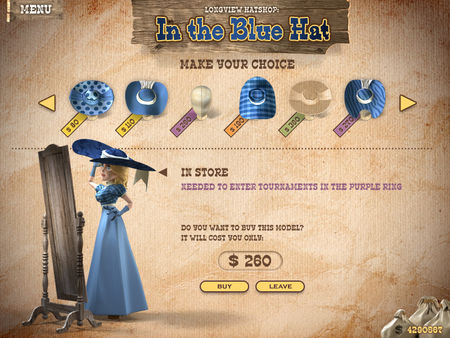 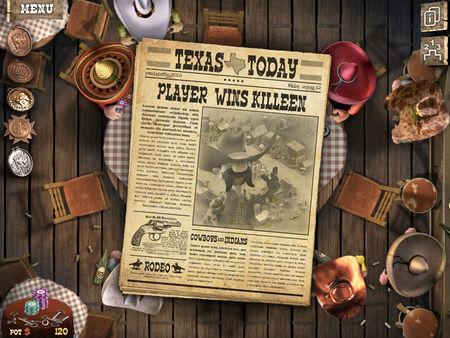