*trailer footage is of a game still in development.
-----
Skelly Selest is a score-attack slash dash run 'n' gun-athon.
Venture into the procedurally generated perdition depths of Hell to purge the evil taint of the Deamonica Netherlords and their fiendly followers so may the sanctity of Heaven's Gates remain free of their corrupting tendrils.
It includes a variety of enemy wave-based pulse-pumping game modes with Steam score leaderboard support. Travel through Bone Plains, Flesh Gardens and the Soul Necropolis where you must face the huge monstrosities of the Arch Lichemancer or Deamonica Netherlord alongside their hordes of many unique enemy types. Luckily you'll find a myriad of blessed synergy items to bolster your fighting prowess and maybe stumble upon alternative character vessels and other unlockables to customise the visual and gameplay style of your skelly avatar. The game modes also include a pit arena survive-athon where you battle endless meanies, a trap infested dungeon crawl open to all beasties and bosses, and even a collectable card game inspired by Final Fantasy 8's Triple Triad. 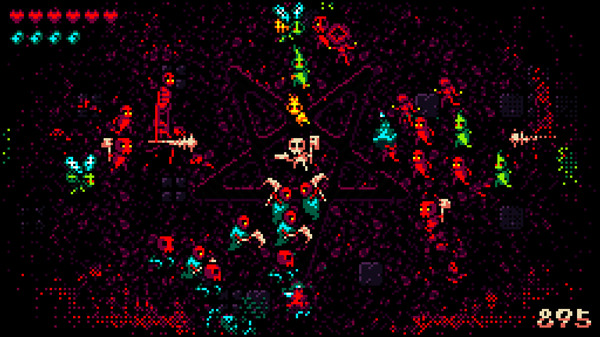 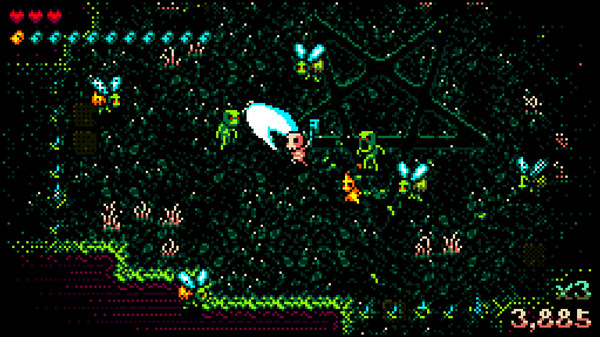 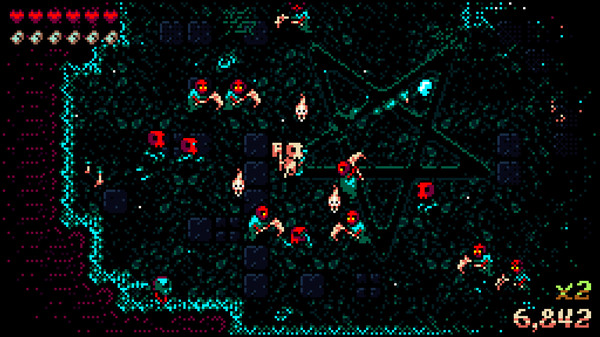 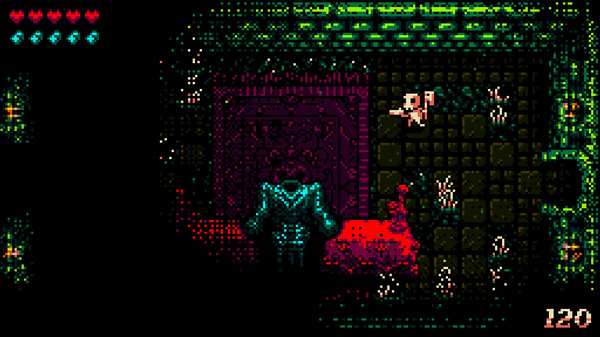 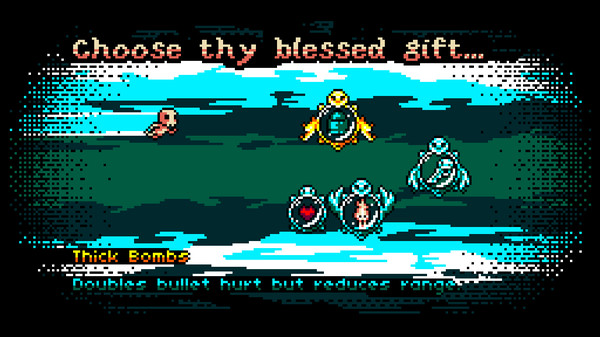 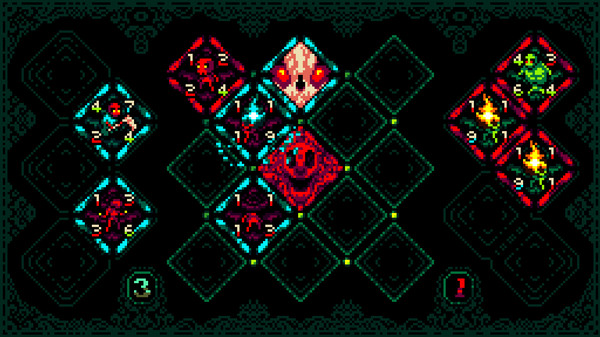 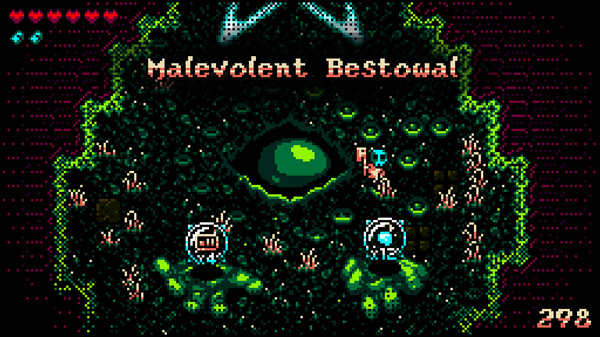 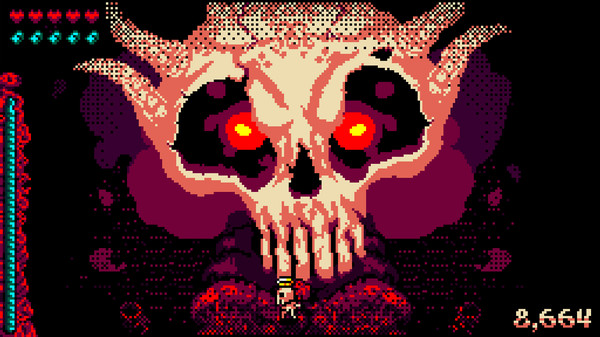