In the vicinity of the Grackham National Park, two teenagers disappeared. Their car was found in the forest, there were traces of blood nearby.
At night, a roar is heard from the forest. Local hunters find strange tracks, torn animal bodies.
Nearby, a group of archaeologists finds a cave and skull of an unknown creature. The Central University sent you on a business trip to inspect the site of the excavations and study the remains.
"Forest, nature!" They said ...
You are a scientist from Central University. Your name is David Smith and you came to Grackham National Park at the request of a group of archaeologists led by Dana Foster.
They think that it's unknown to science a new kind of beast, but you are skeptic and you think that it's just an animal.
You need to find the creature, because you were a hunter and have a rich experience in working with wild animals. You have cameras, a map, a flashlight and binoculars. 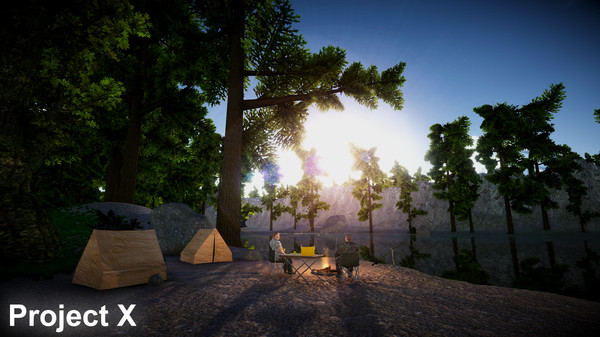 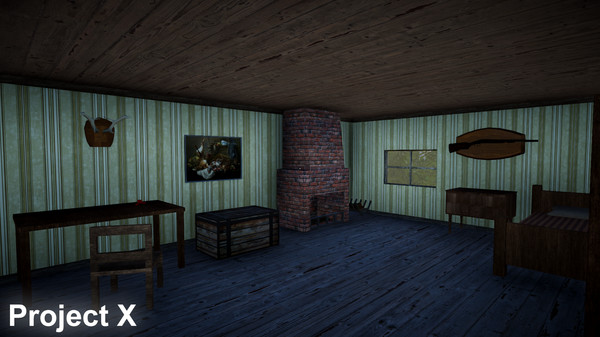 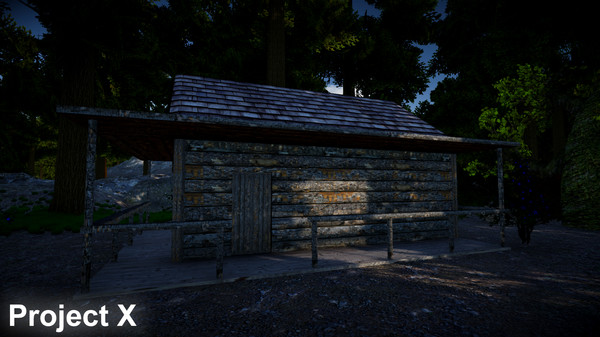 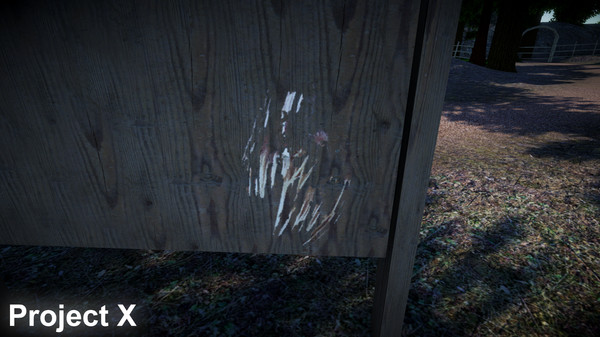 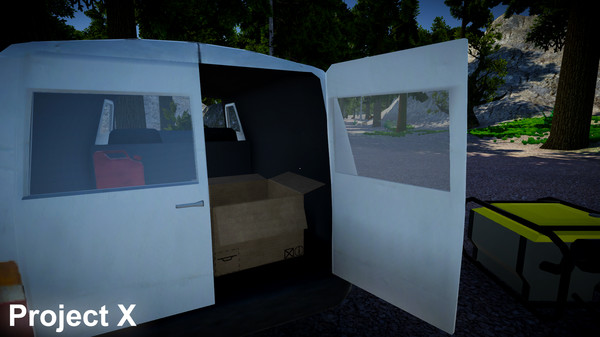