A high speed, arcade style, 3D shooter. Prepare to speed through a carefully crafted experience of that will push your precision, reaction, and timing abilities in order to weave through obstacles and enemy attacks. Ninety-nine percent of the 3D assets, soundtrack, and programming were single handedly created by the developer himself in a time span of three years. The game started as a teach-yourself programming project in college which eventually grew into the full experience it is today. It is designed to be a chaotic burst of action with an aesthetic that throws back to a previous generation.
Engage in frantic dogfights, massive bosses, and use a plethora of cutting edge weapons in order to defend what is left of your home world.
The action for the game will fall into two categories. The first is an on-rail mode where the goal is simply to survive to the end while destroying as many enemies as possible. The second is a all-range combat mode where the player is free to move any direction they chose in order to navigate an environment and take down enemies as they see fit. 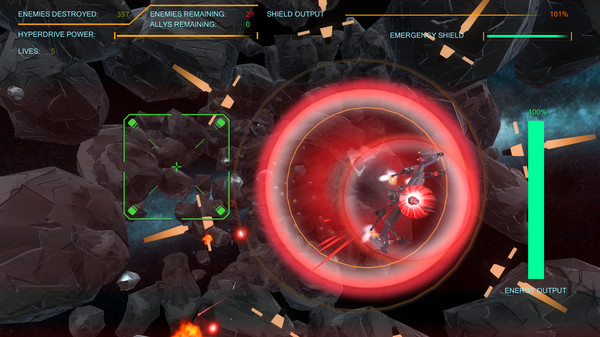 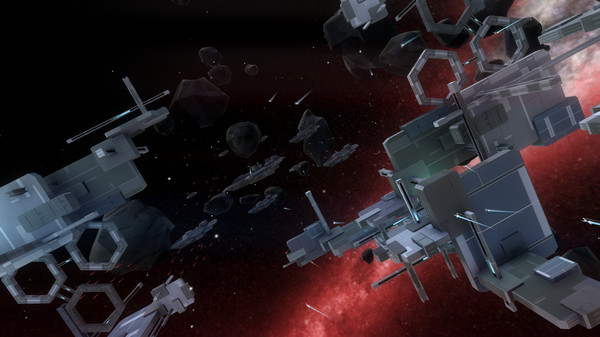 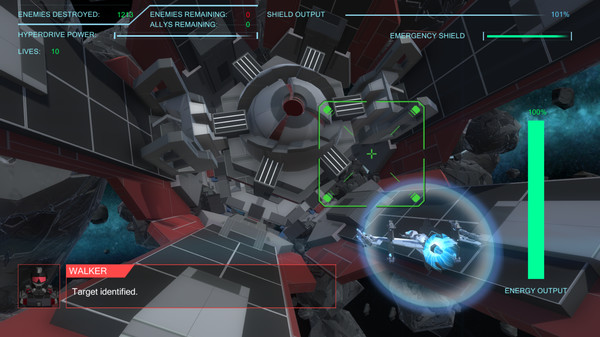 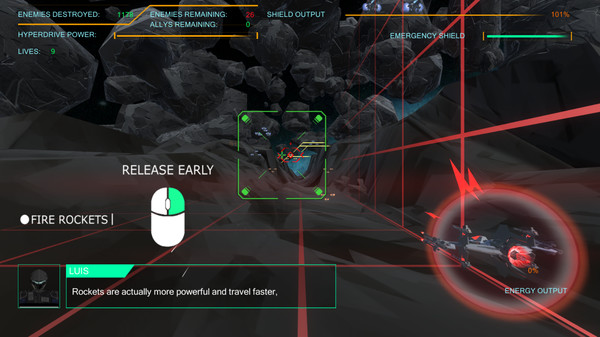 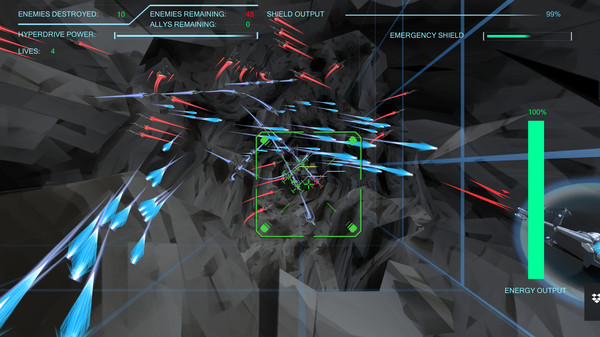 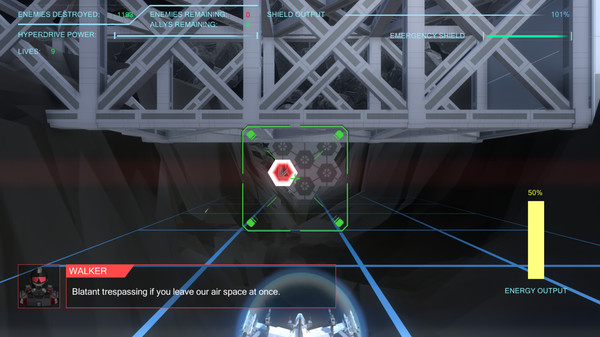 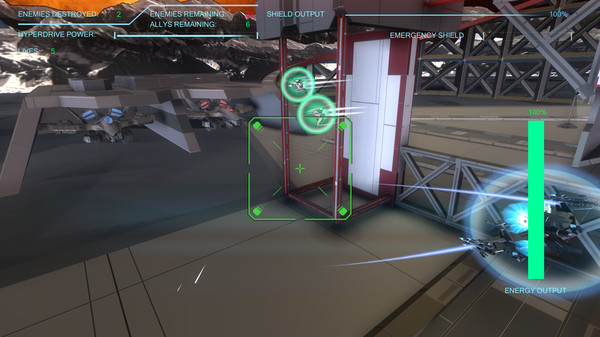 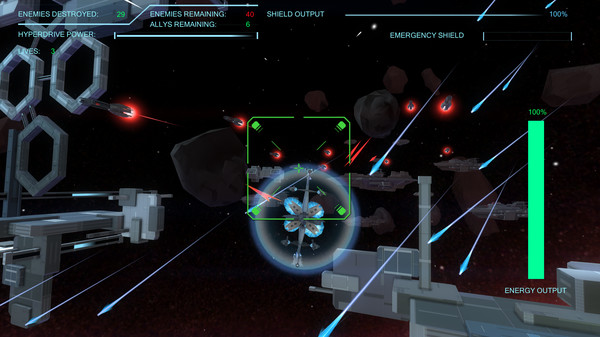 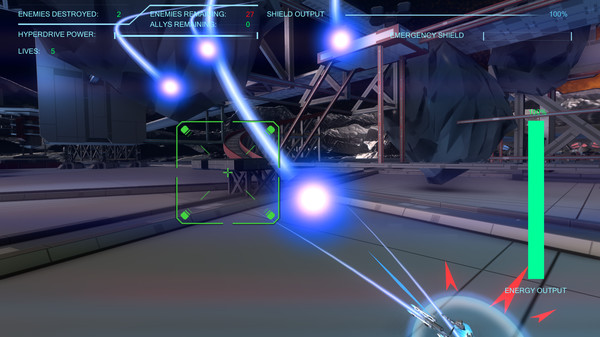 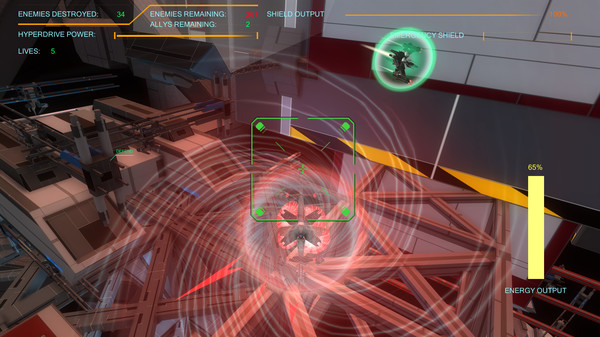 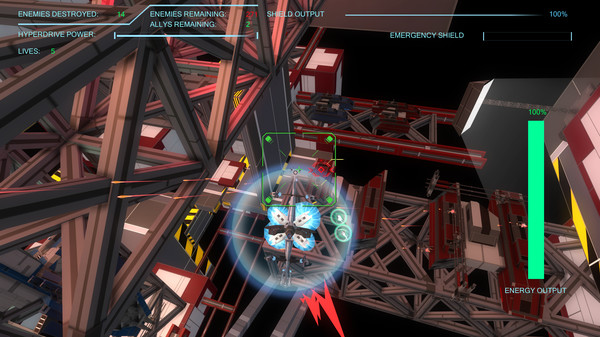 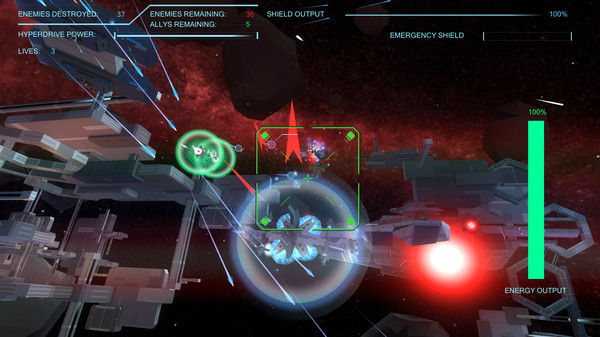 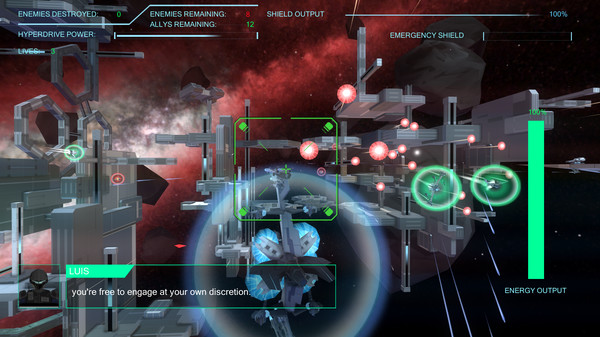 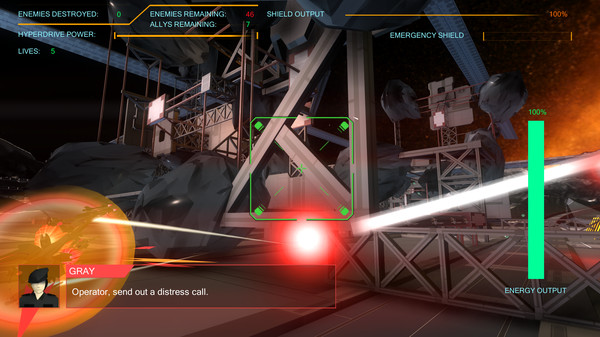