Tanks VR is a multiplayer tank game set in the events of World War II. Immerse yourself in engaging battles with other players and see them react to your maneuvers. The intuitive controls allow you to operate a tank on your own. Pick a tank from your garage and use it to fight for the axis or allies in battles with up to 10 players. The Tanks VR development team is ambitious and planning to add many more features after release such as AI, tank customization and realistic shell penetration. More tanks, maps and gamemodes will be added. 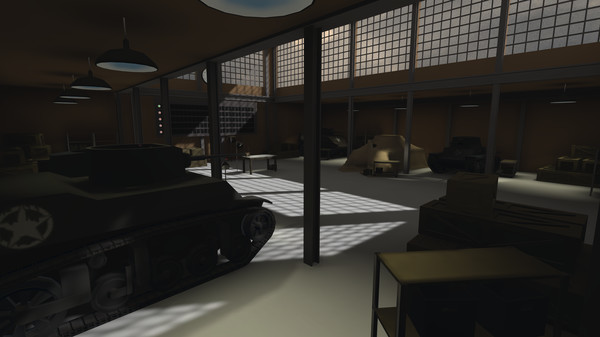 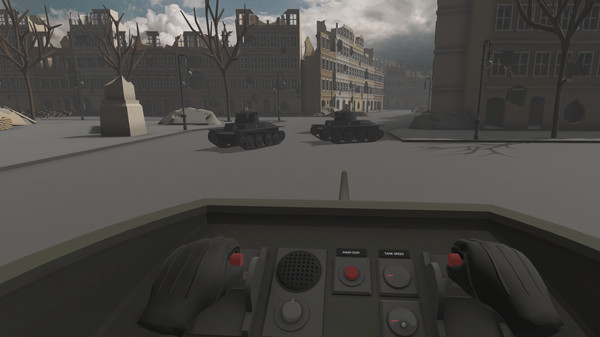 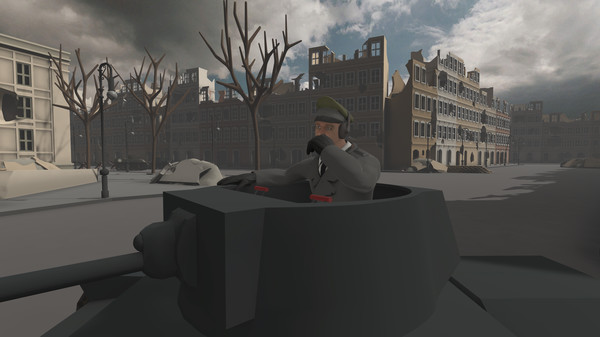 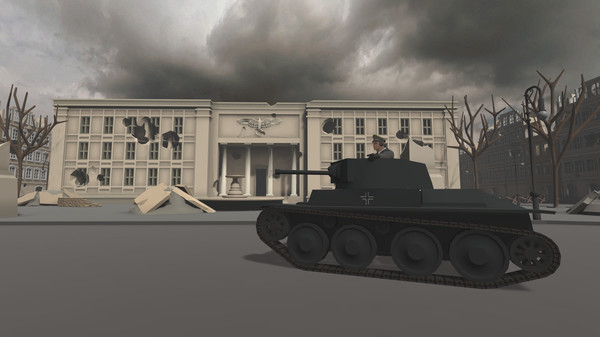 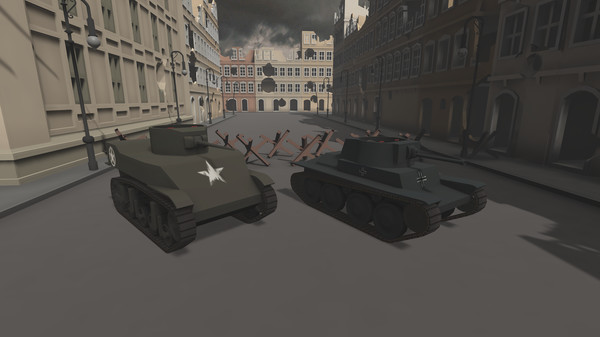 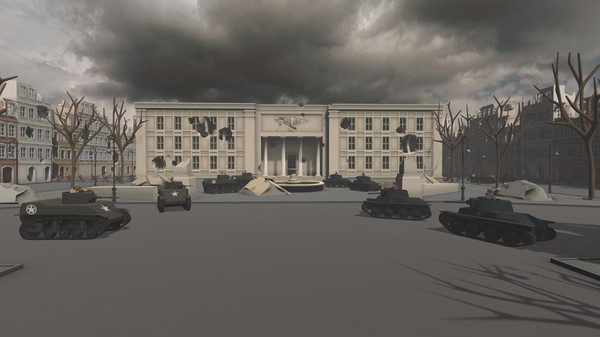