When a series of gruesome murders shake a small town after a strange aristocrat dies and his body goes missing, rumors of a supernatural monster abound. In life Sir William was known to be a cruel and evil man, rumored to be the murderer behind many unsolved crimes. Now in death, this latest spurt of crime has the entire village shaking in fear with some even fleeing. The local police are beside themselves and have made no headway in solving the crimes. Detective Briscol, a man of logic and principles and Timothy Moor, a poor immigrant turned petty thief become unlikely partners to solve these terrible crimes. Alternating between these roles, players will investigate these strange events and gradually reveal a dark secret. 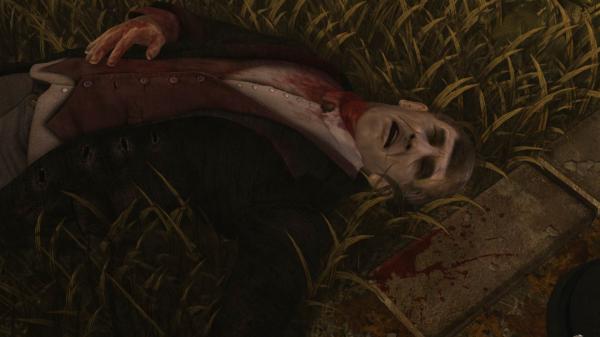 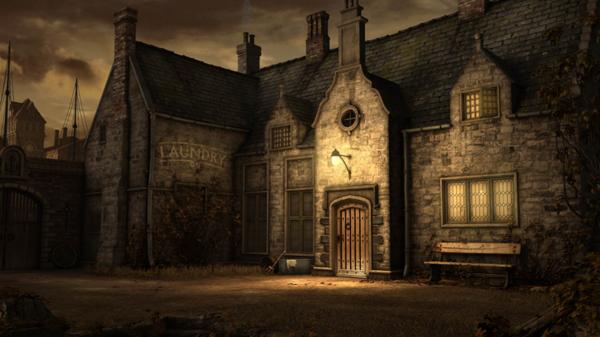 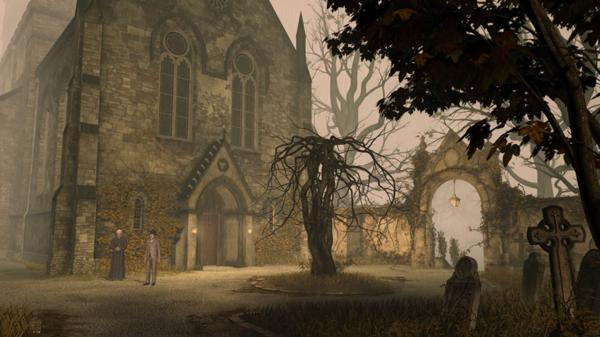 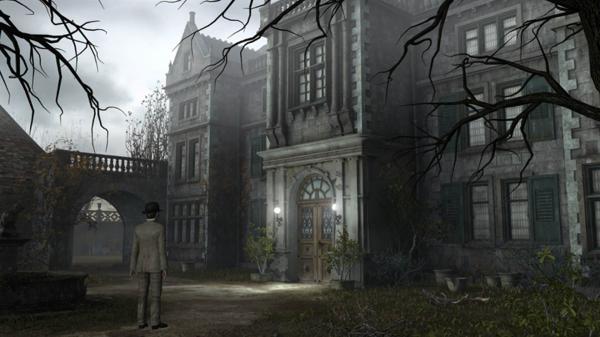 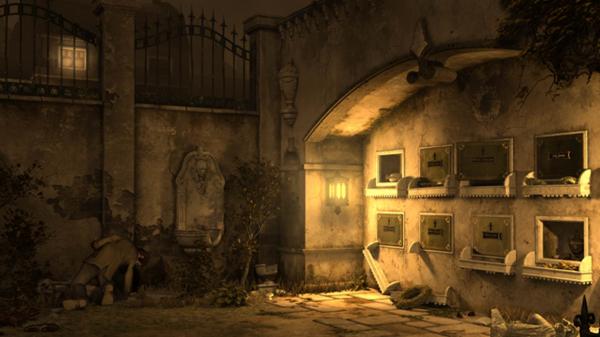 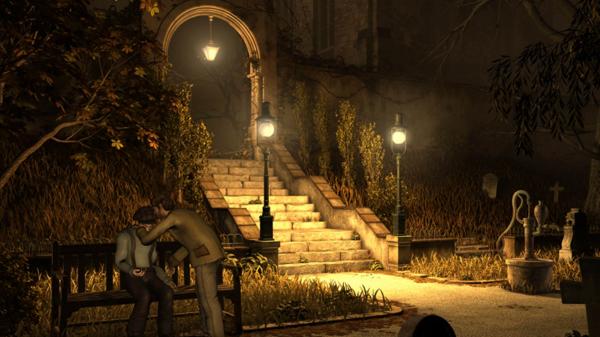 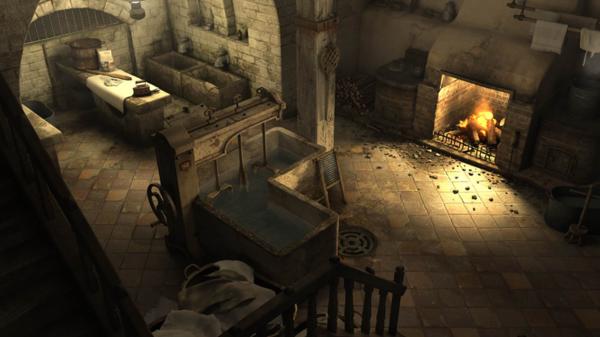 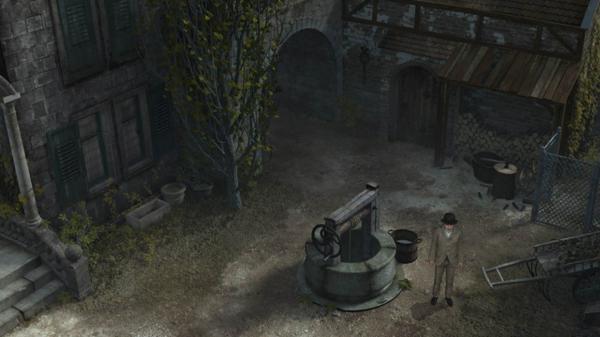 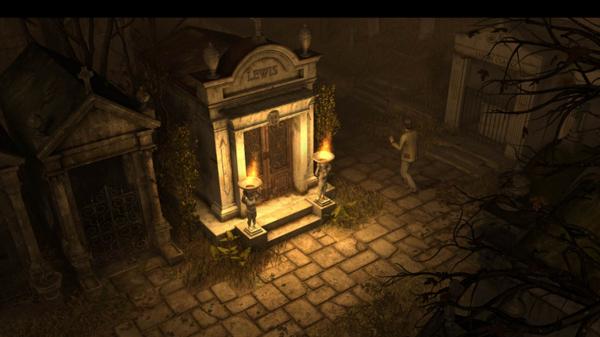 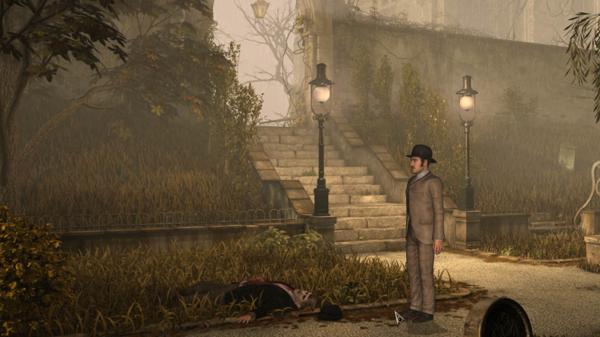