Cyborgs, mutants and pin-up girls! Bionic Battle Mutants is the turn-based tactical battle game where you lead a team of imprisoned space-age criminals, who are fighting for their lives as modern gladiators on the prison planet Cerberus 7! 100% Indie from enthusiastics for enthusiastics! Developed with affectionate hand-drawn graphics, a must-have for every lover of profund strategic games such as Jagged Alliance, Fallout Tactics or U.F.O. games. High modifiable characters, elaborated crafting system and the priceless atmosphere of the 80s and 90s offer radioactive gaming experiences for every cyber-tactical player.
You'll prepare your team in the Hideout for deadly mutliplayer-matches: Build up your team with the most suitable combination of fighters and improve them with several self-crafted weapons and armors. No matter if you want to choose bionic limbs or eyes, special weapons or performance-enhancing drugs. With genetic mutations, you can form your fighter to one of the strongest gladiators, who can be feared as close combat soldiers, sniper or allrounder in each and every post-apocalyptical arena on Cerberus 7!
In the detailed, hand-drawn battle fields, you'll have to choose the position of your team wisely, use coverage and show what you got with an arsenal of bombs and grenades. There are three ways to win a match: Eliminate your opponents team, collecting more loot than your enemy or destroy his beam station, to dispel his team to the deserts of Cerberus 7.
You'll need the right strategy and balance of firepower, close combat and swiftness to get to your goal, while being a good gamer will be rewarded .
Watch out! This game concludes straight confrontation without compromise and only the best will survive!
Fact-Sheet:
- 21 missions in SP campaign
- very tactical PVP-game mode
- innovative gameplay for turnbased action that prevents idle time in PVP
- highly modifiable characters and equipment
- cool crafting-system
- Steam tradingcards 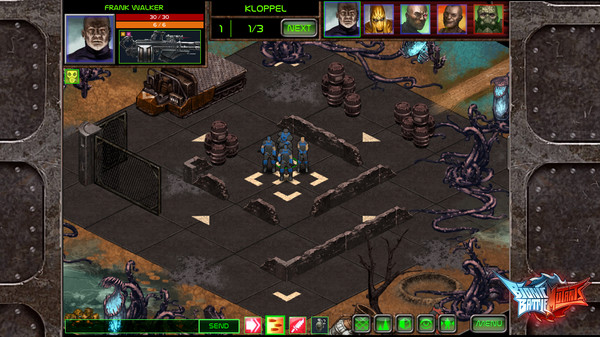 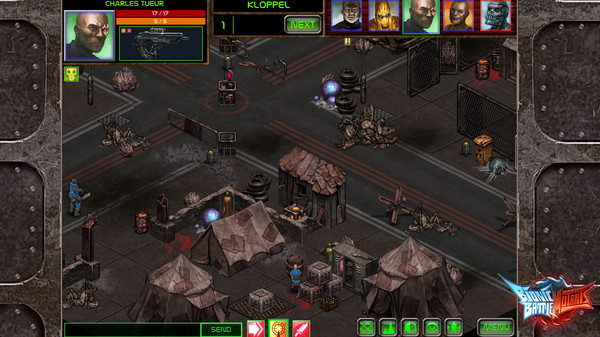 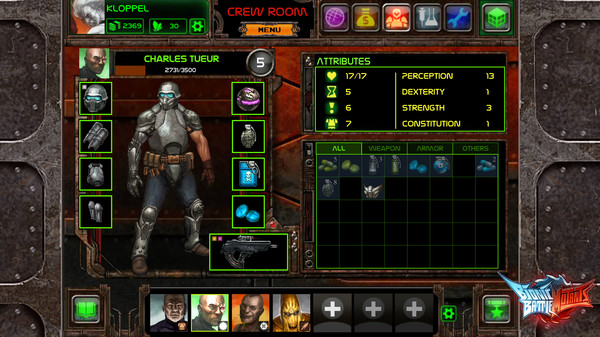 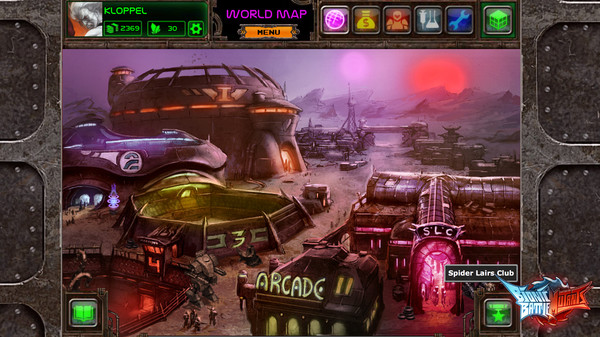 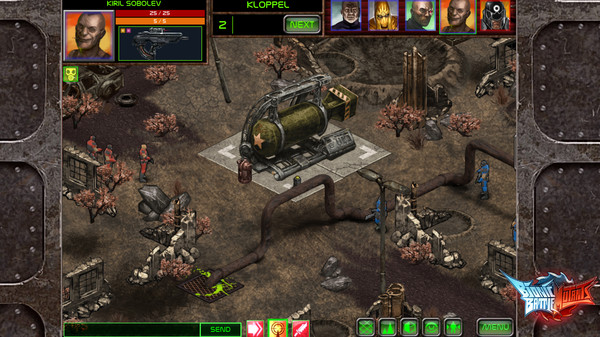 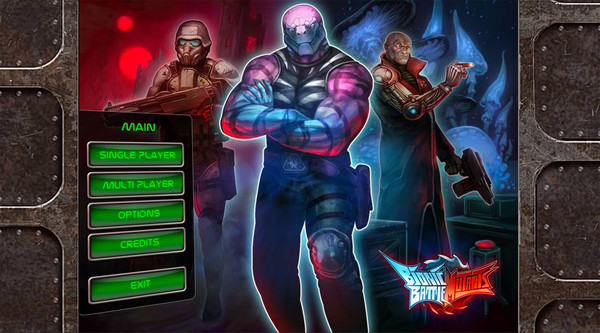 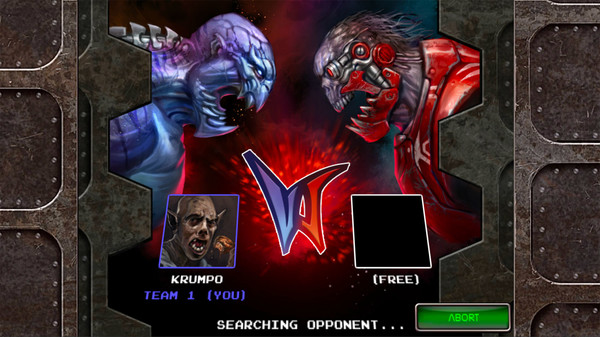 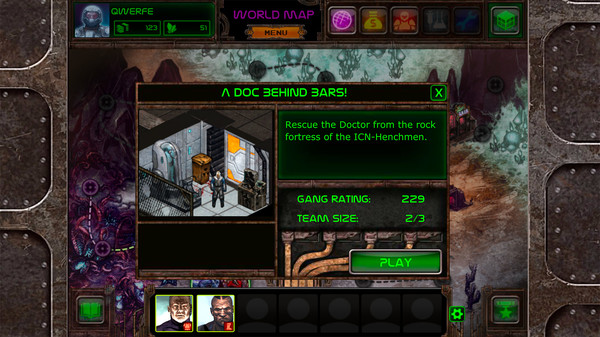 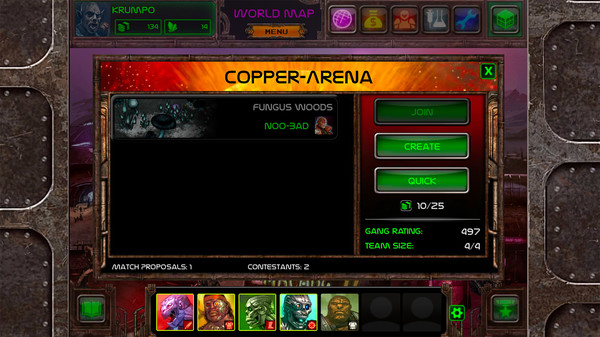