The Mafia rules the city. A special police task force is formed to take down his gang. This squad is managed by two cops. An open war breaks out throughout the city of Chicago. Now it’s your turn to choose your side!
The Mafia openly rules the city. Don Falcone arrives in town to lay down his law within each disctrict. A special police task force led by Edward Nash is formed to take down the mob, by any means necessary. Open turf war breaks out throughout in the city of Chicago
Which side do you choose to join?

Romance of the Three Kingdoms / 三國志 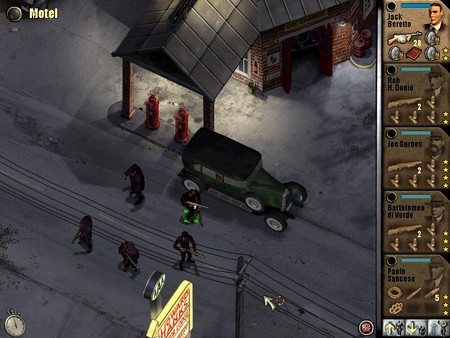 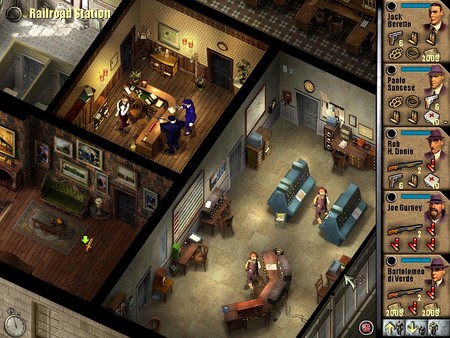 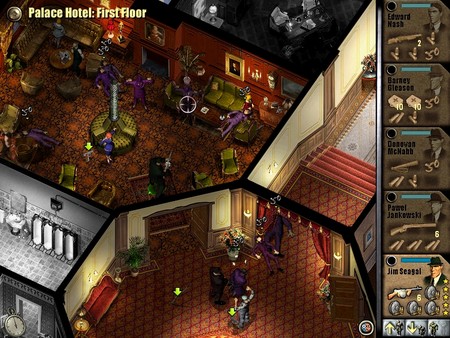 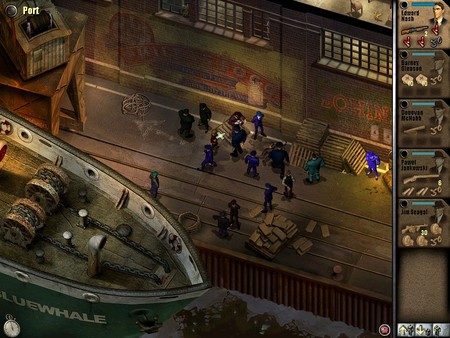 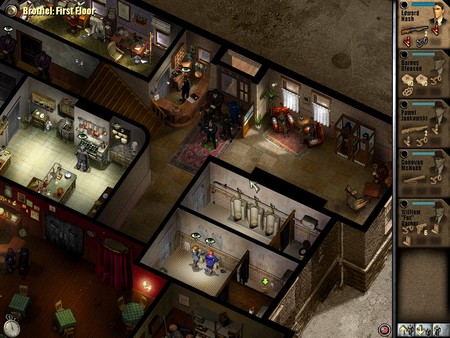 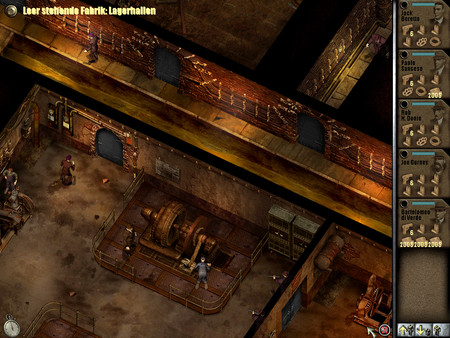 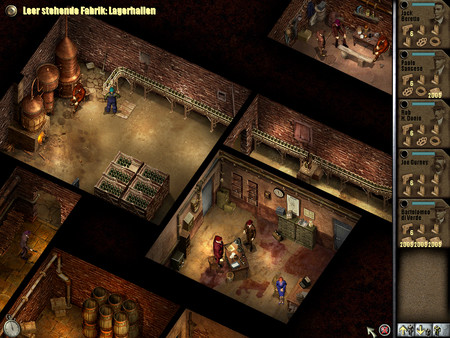 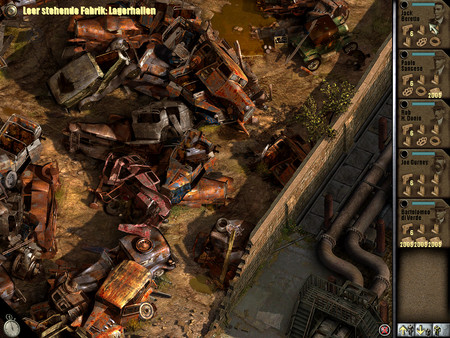 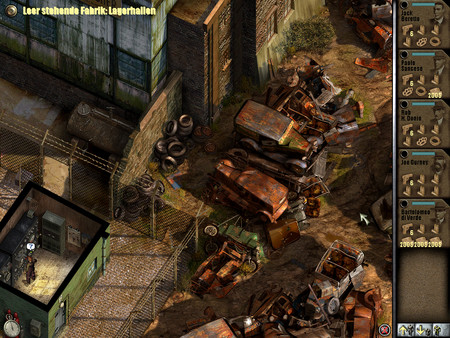