Late For Work is an asymmetric local multiplayer VR game set in a fully destructible environment. One giant (VR player) faces off against multiple smaller non-VR players in an action-packed free for all party game.
The game brings VR and non-VR players together into a shared experience. Swap out in-between rounds and see who can earn ultimate banana bragging rights in this intense VR party Game.


====
Late For Work is actively in development - the current status and upcoming features can be found in our roadmap: roadmap.lateforworkgame.com 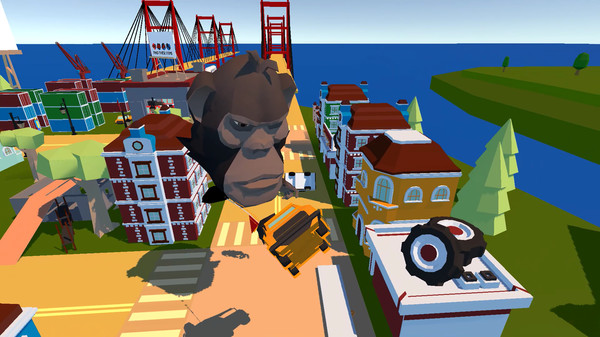 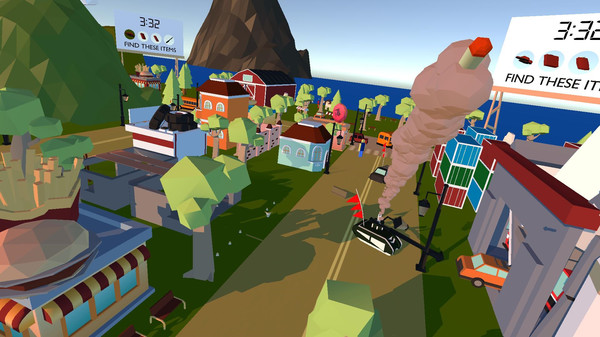 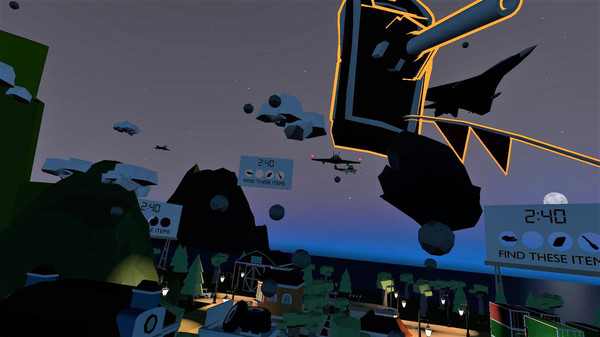 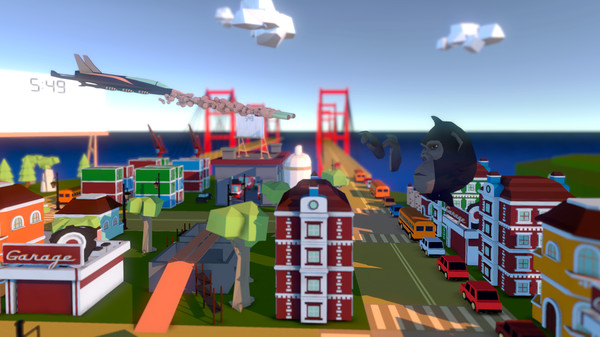 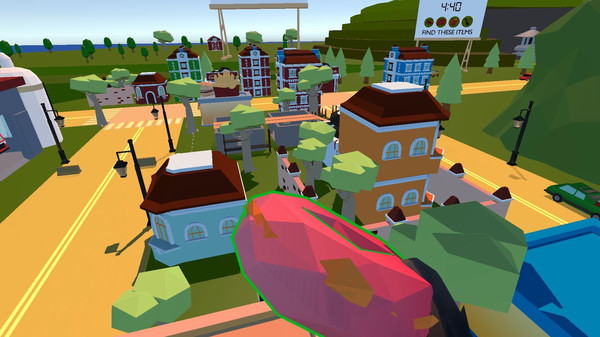