The Garden Kingdom, a land filled with beautiful gardens. One day, the long-undisturbed peace was to be broken, when a certain incident occurred.
Zoolians, beasts from the neighboring Zoo Empire launched an attack on Garden.
Protect what is important. Restore the livelihoods of the gardenfolk.
With the help of garderner Kurtz and his friends, face the Zoolians head on and defend the Kingdom of Garden. 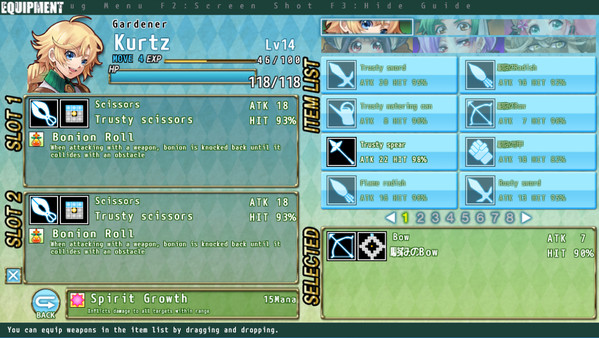 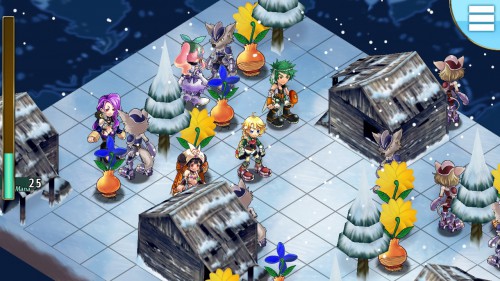 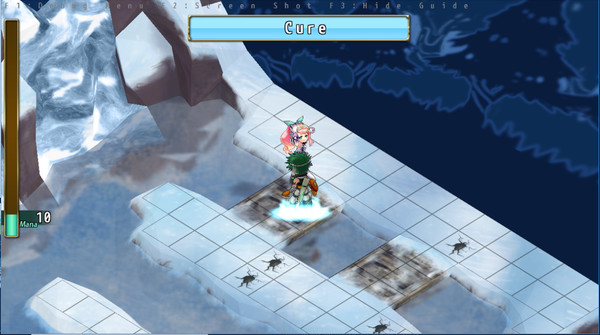 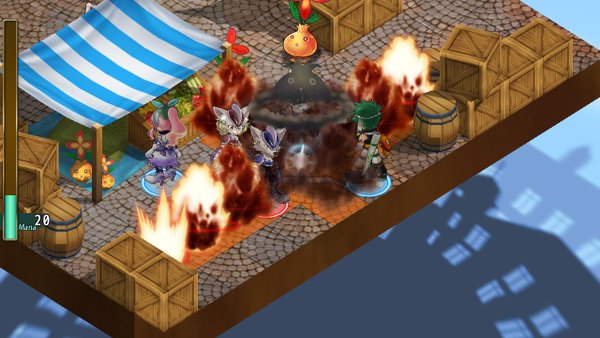 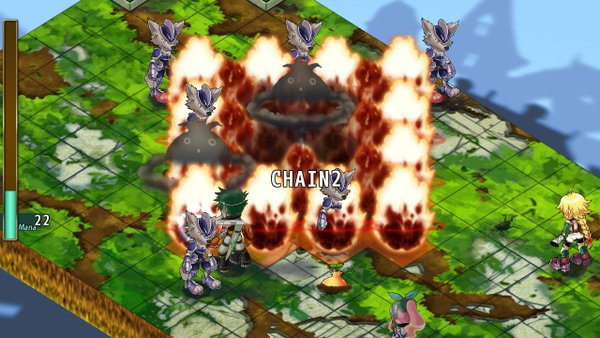 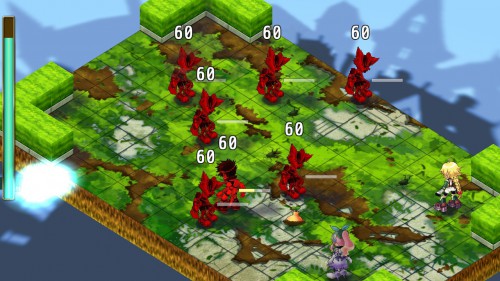