Absent Mind is the first of many games to come from me, Dylan Latham. I am an indie video game developer and this game was made by me alone. Absent Mind is a game that tells a story about the life you lived before death. It leaves clues about your past in a hospital that acts as the bridge to the afterlife. The story is supposed to be left to the imagination while being fueled by these clues at the same time. This is a horror game, but it is more of a puzzle game with a horror element. You have to look around the hospital and look for things that aren't quite right. Sometimes you have to look closely to see a beer bottle in a plant vase, or it could be obvious like a trashcan that doesn't belong on the wall.
Key Features:
- A "spot the difference" puzzle aspect
- An element of horror
- Atmosphere of an abandoned hospital
- Semi-Realistic graphics
- A story told through clues
- A demon lurking in the halls 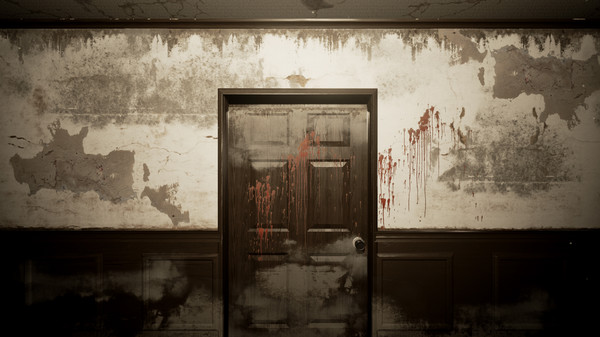 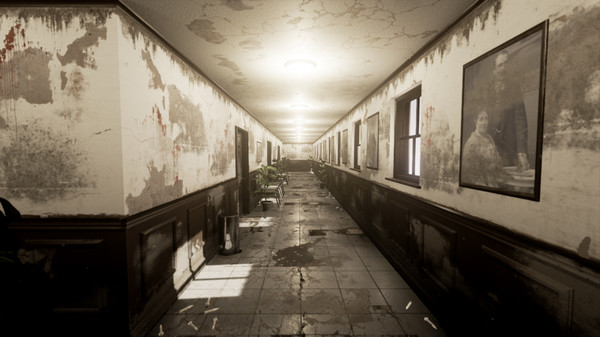 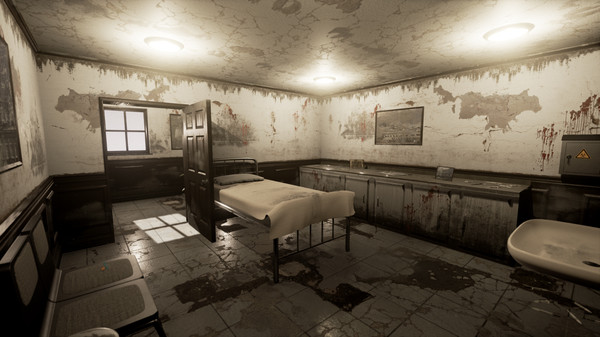 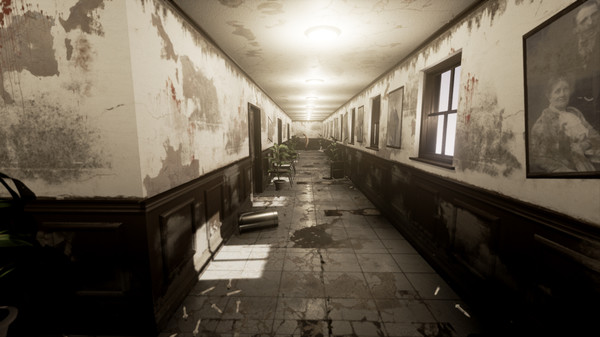 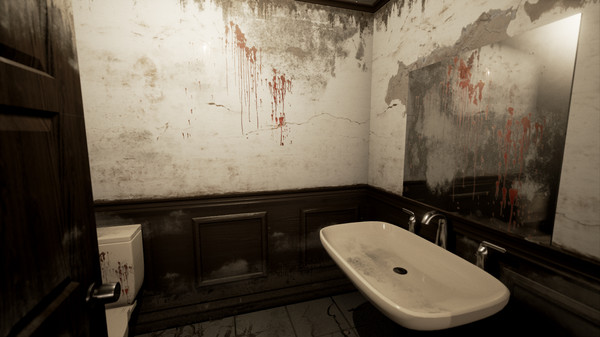 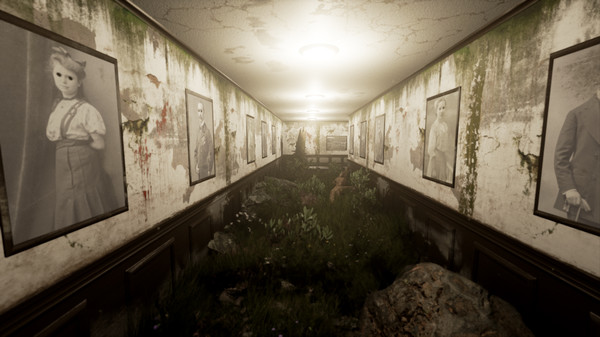 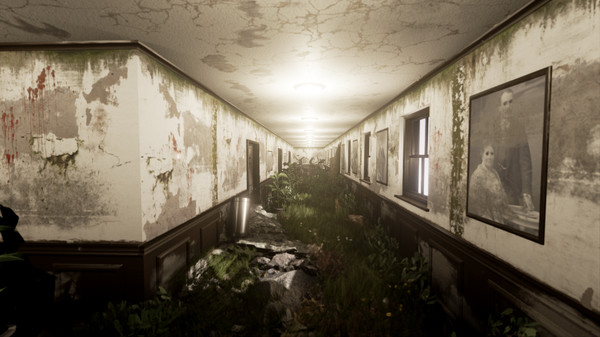 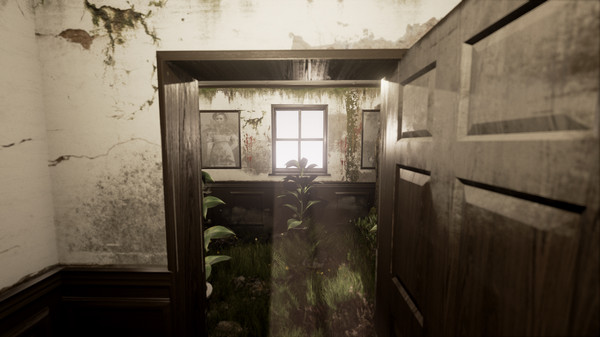 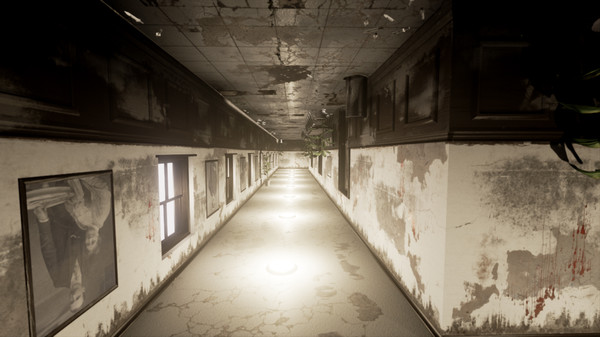 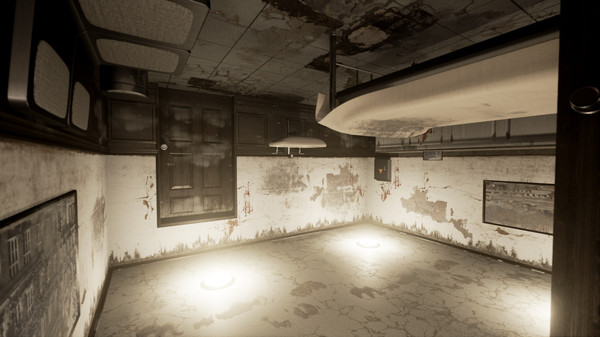 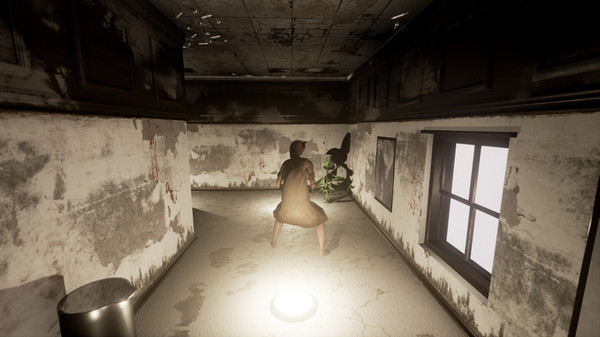 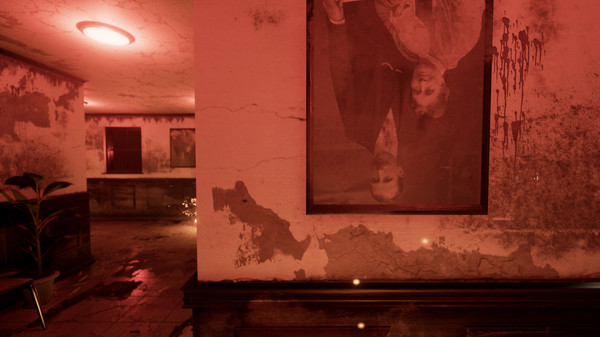 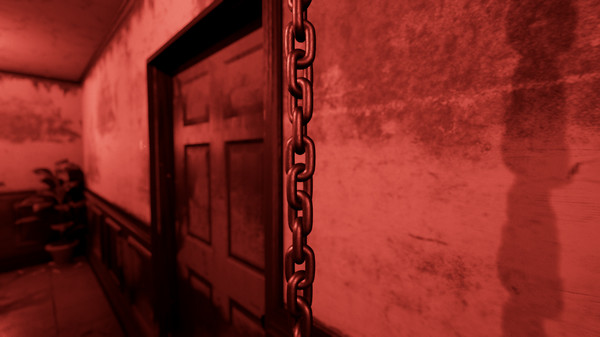 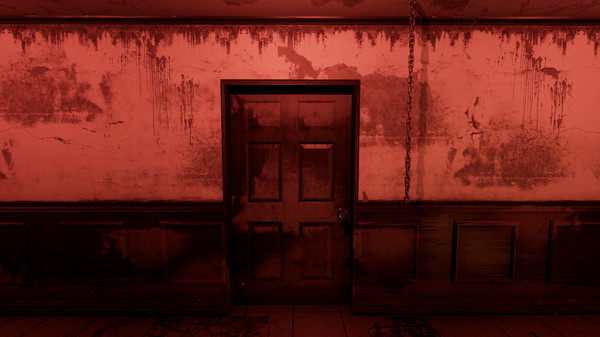