Legends have long foretold the onset of Ragnarok, where will you be when the world burns?
The inevitable end of all things are prophesied to occur after the final battle between the Aesir and the Giants on the Vigrid plains. Loki and his monstrous legion will prove victorious over Odin and his mighty pantheon, and the skies will burn with dragon fire. Once Hel's cold embrace is all that remains, the nine realms shall sink deep into the sea and then silently fade away into the vast nothingness...
Dragon of Legends is an action role-playing game that fuses a retro inspired style and sensibility with modernized systems and designs in a fictional world inspired by some of the greatest works of Norse and Celtic literature. 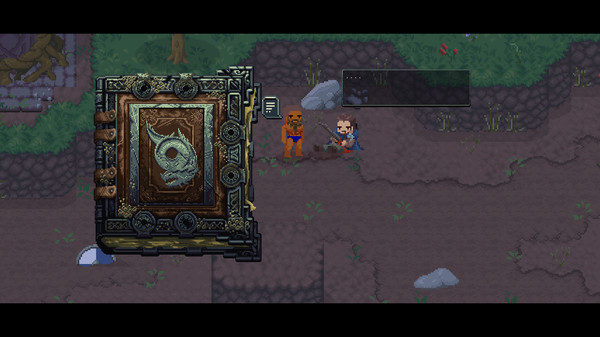 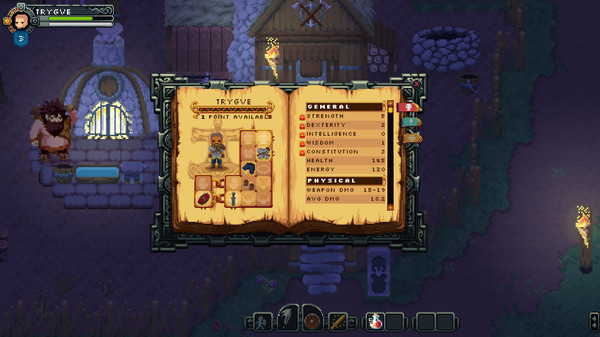 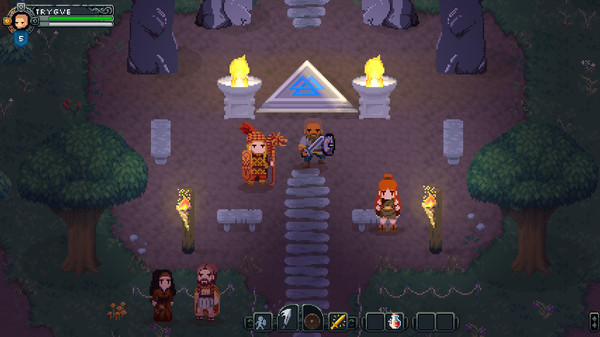 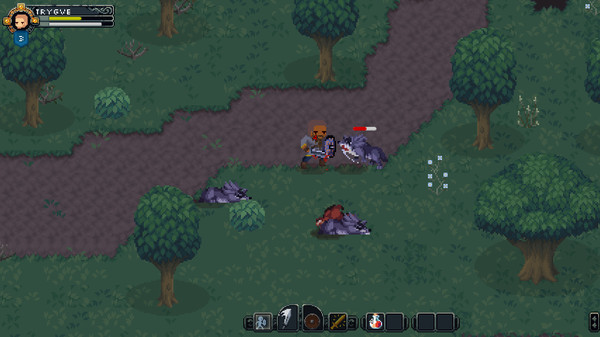 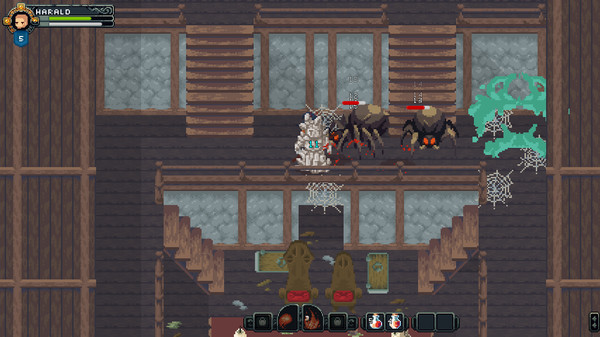 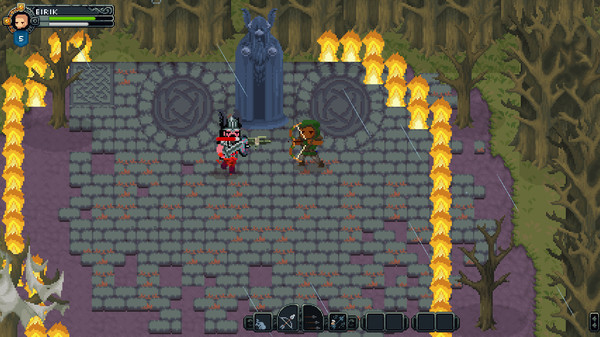 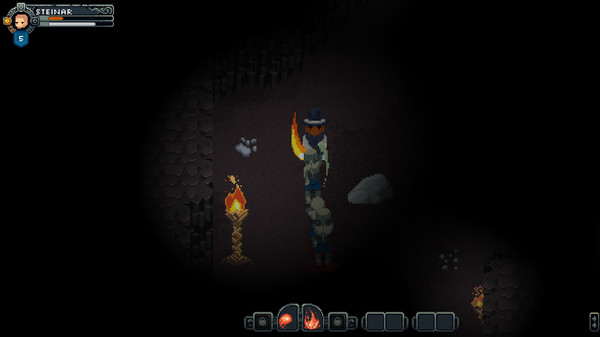