Arena: Blood on the Sand VR

The game takes place in ancient land of cursed empire. You play as rising star of the mystical arena.

Make your way to perfection and defeat epic monsters.

Gladiators from early childhood were taught art of combat to challenge on ancient arena, liberate the souls of killed in cursed lands, and conquer all hordes of evil dark emperor.

- Protect yourself against hordes of bloodthirsty monsters.
- Use a sword and shield, evade from shooting attacks.
- Your heart will go in boots at the sight of huge monsters!

After years and years of abandon, ancient arena is live again, and You are the gladiator! 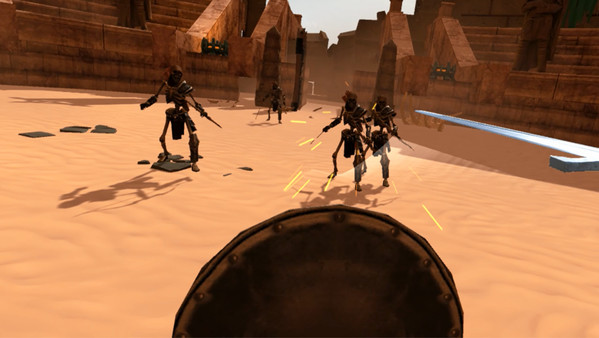 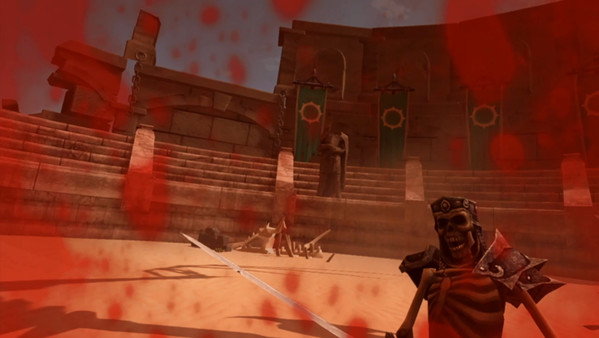 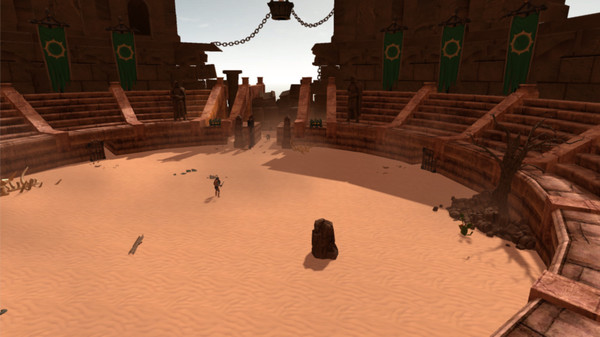 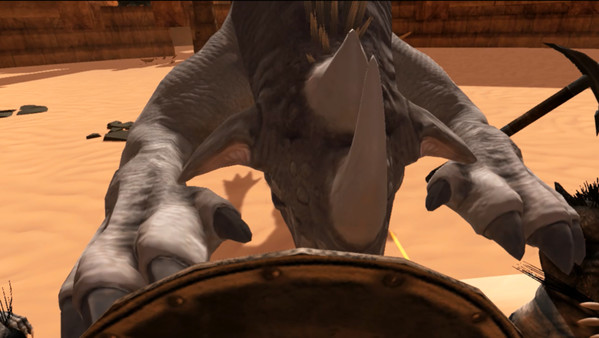 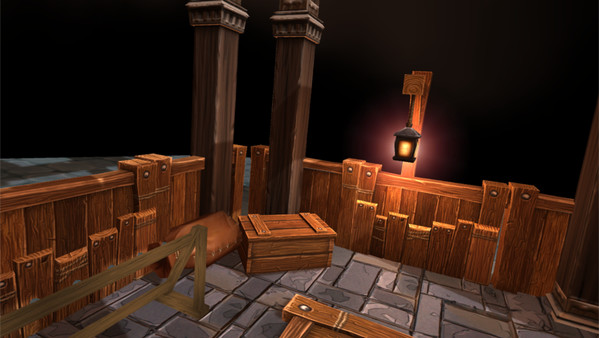