Nemo_D.O(a.k.a. Nemo & D.O) is a puzzle action game. Player should control the two robots simultaneously to achieve the goal. The game provides two gamemodes, singleplayer and multiplayer, and each mode has a different kind of fun.

Singleplayer mode of Nemo_D.O begins with the story of the old-fashioned robot woke up on the pile of machinery. One day in year 2133, the power supply of these abandoned robot suddenly turned on, in front of blast furnace in machinery graveyard. Now these robots wanders the cities of machine which has been desolated by the war, and tries to find the 'Tower of Relja' to seek for the last hope for human beings. The main characters are two robots which you can see on screenshots. 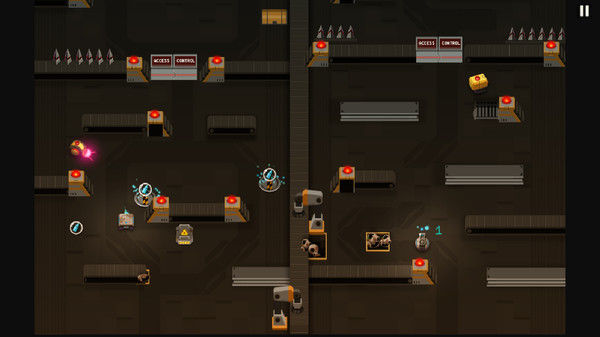 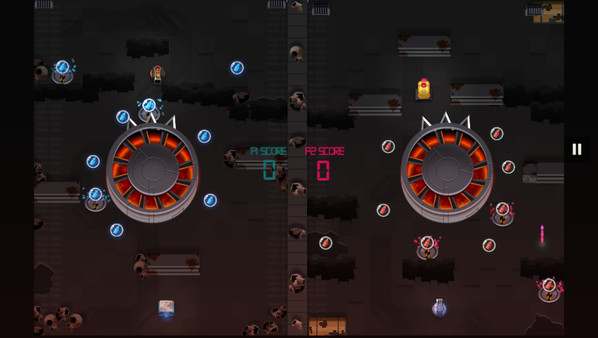 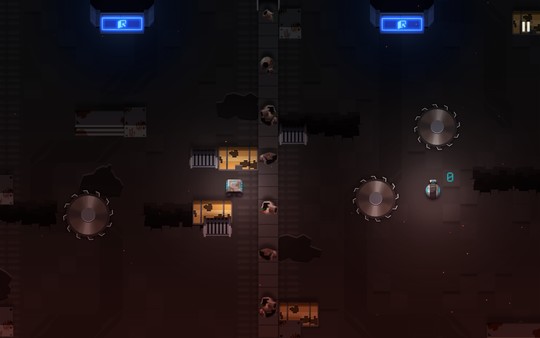 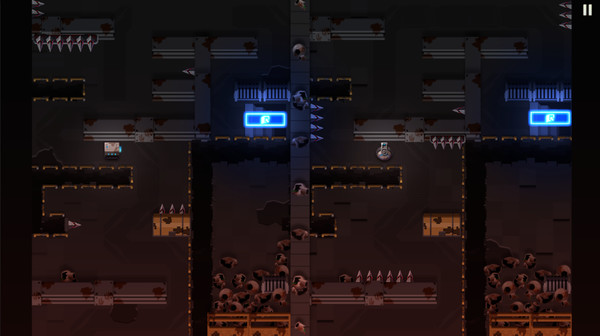 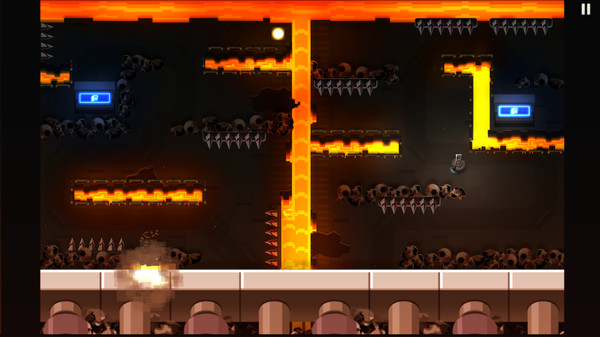 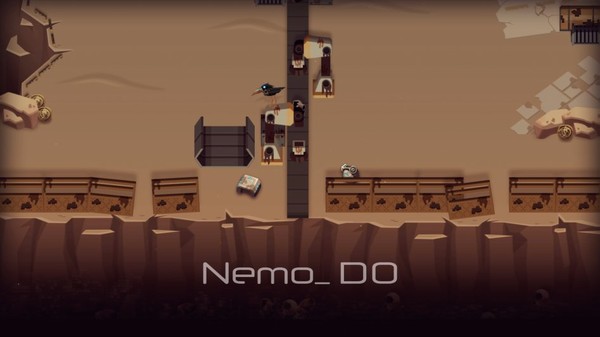