ELEPHANT EXPRESS - Taxi and Delivery services around the Jungle!


Give your jungle friends a taxi ride and deliver mail packages around the jungle. Just swing the tail and start flying!
Touch job takes you to exotic locations from jungles to dark knights, dangerous caves and abroad. Watch out for evil crocodiles, spiders, snakes and other dangers that are waiting for you!
Each episode has its own special theme and characteristics. Current version includes 4 episodes (total 60 levels), meaning hours of gameplay. And more episodes coming!
Current episodes are:
- Introduction
- Mail for Hippos (15 levels)
- Night Shift (15 levels)
- Cave Expedition (15 levels)
- Winter Special (15 levels)
...and more coming!
LANGUAGES: English, Chinese (simplified), French, German, Spanish, Swedish, Finnish! (you can suggest us additional languages)
ROOM-SCALE is game play area is recommended, but game can be easily played also as STANDING or SEATED. You can use the controller GRIP BUTTONS to move around the scene if you have limited space.
BLOB LAB is a small indie game developer based in Finland, northern Europe. This is our first released Virtual Reality game. We are happy to get any feedback, suggestions for additional content etc. from you! 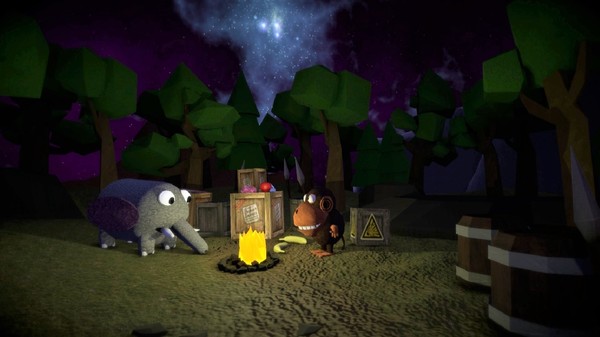 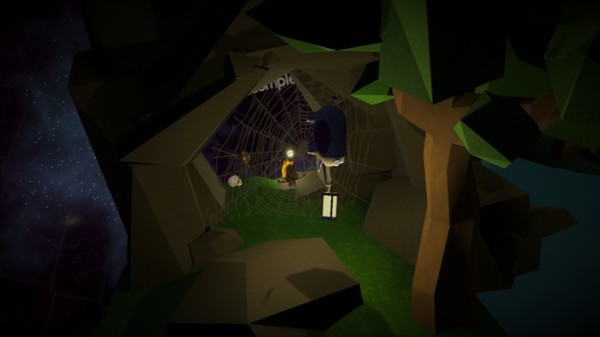 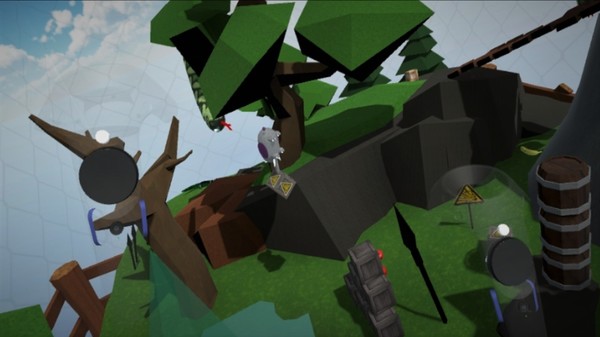 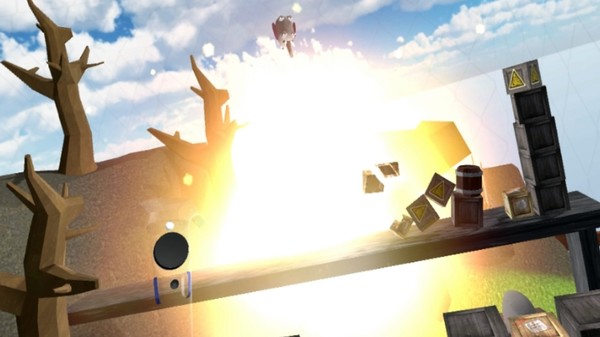 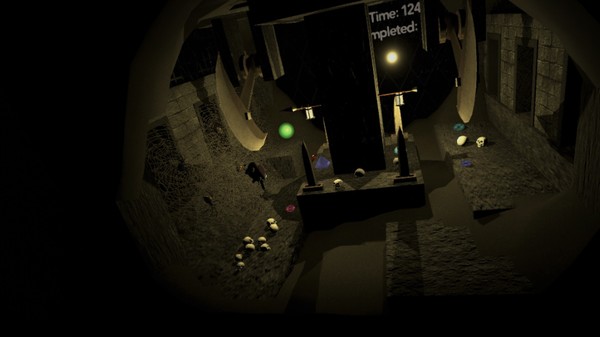 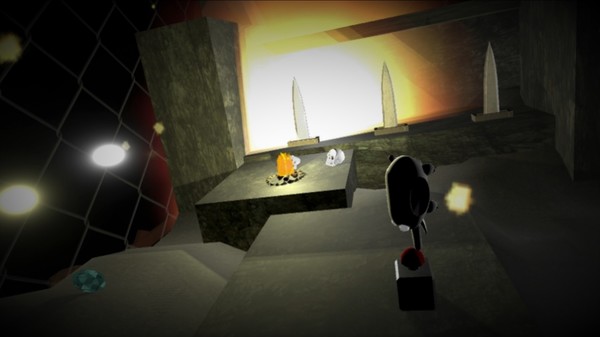 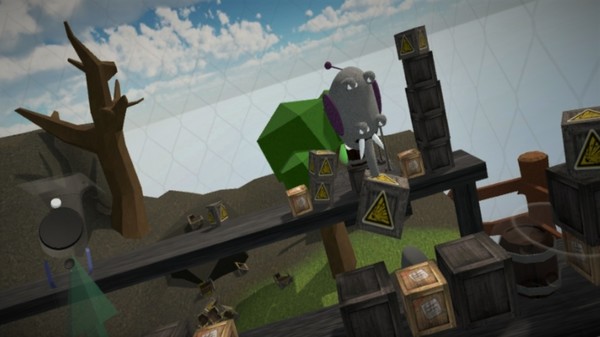 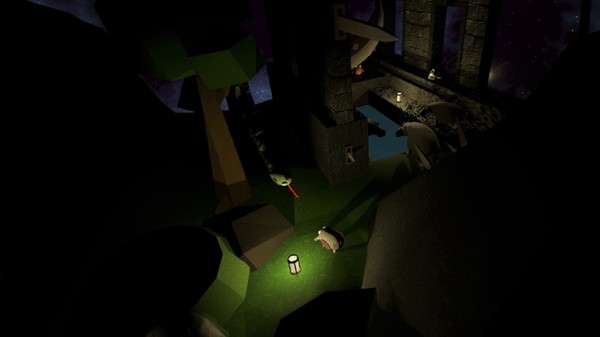 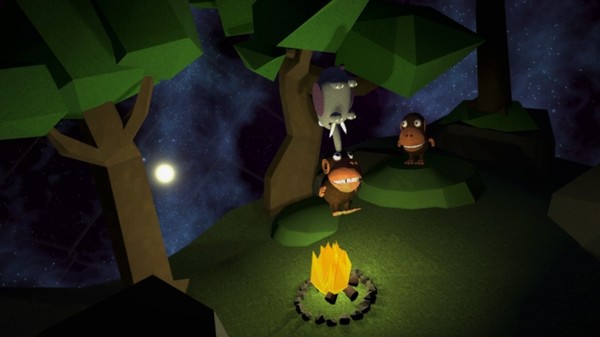 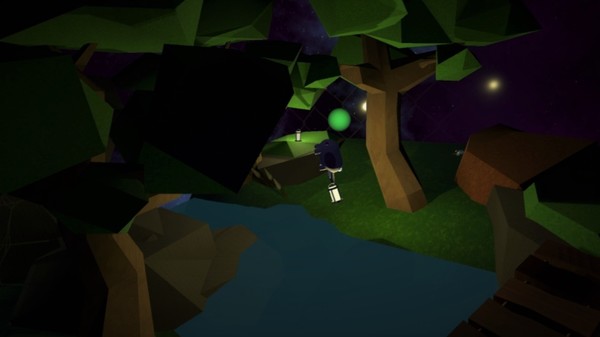 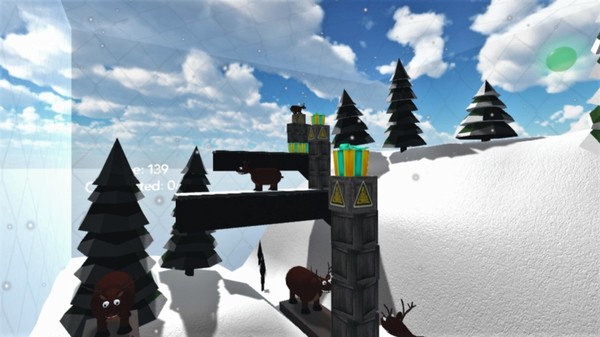 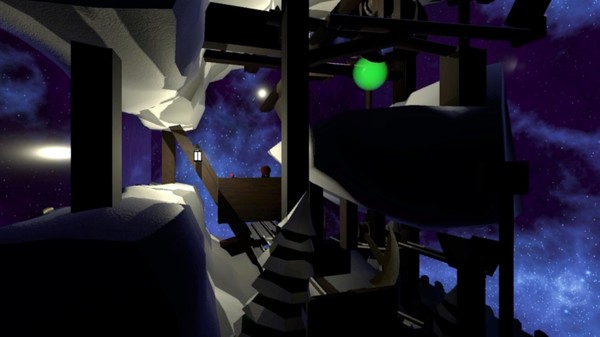 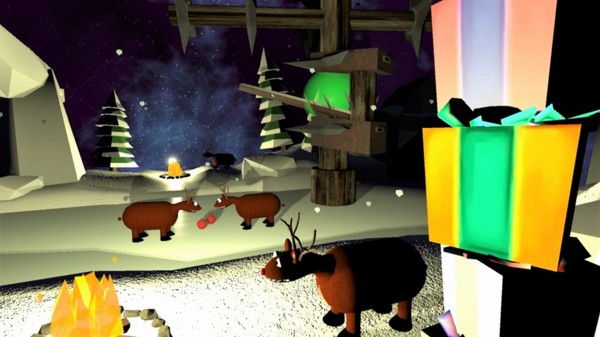 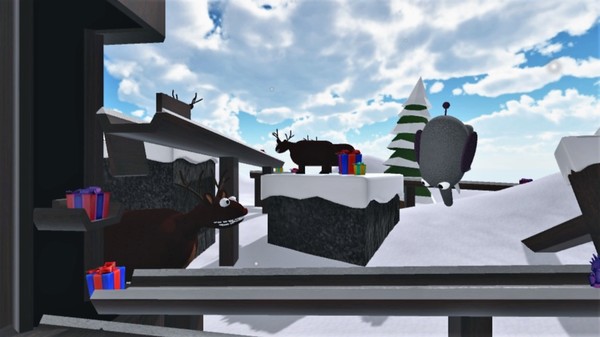 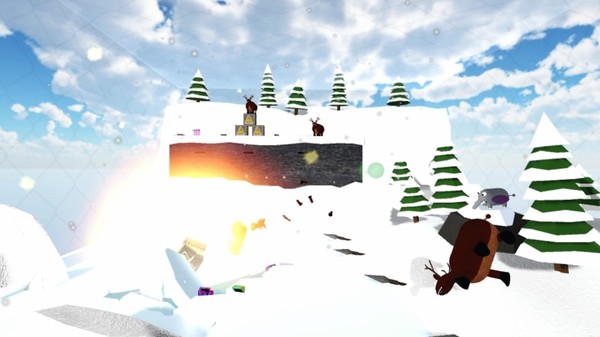 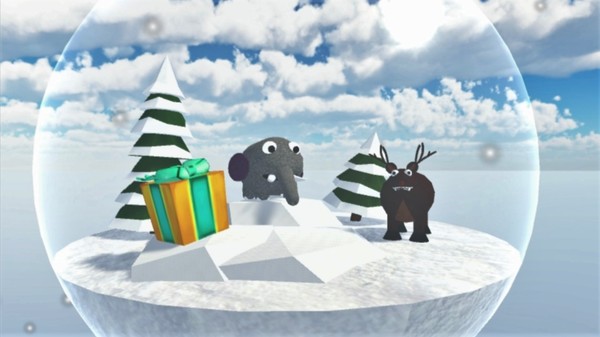