Husk is a down-to-earth survival horror about harm, pain, and seeking forgiveness in the mysteriously abandoned town of Shivercliff.
A tribute to classic thrillers such as Silent Hill and Twin Peaks.
It's 1995, your name is Matthew Palmer, and you just woke up after being in a train accident. There's nobody around – not a single trace of your wife and daughter to speak of.
The only sign that hints at where you are says:
Welcome to Shivercliﬀ.
Features:

Into the Ice: Nazis of Neuschwabenland 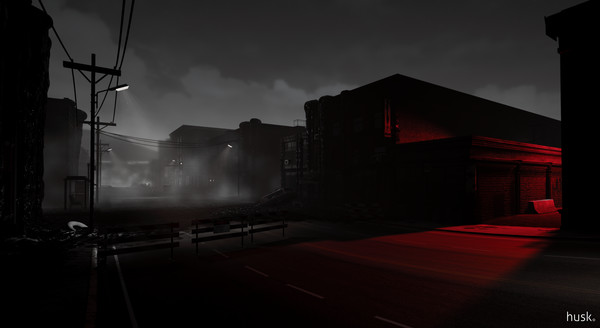 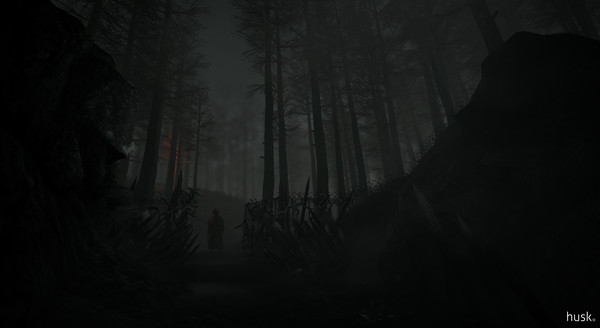 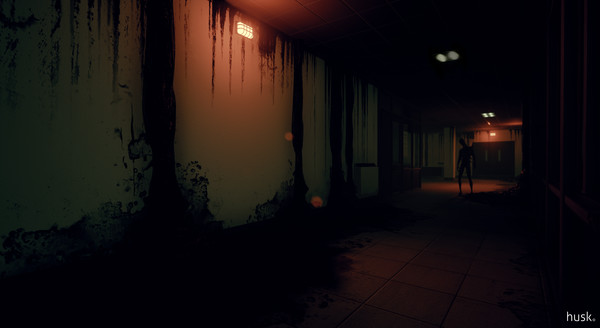 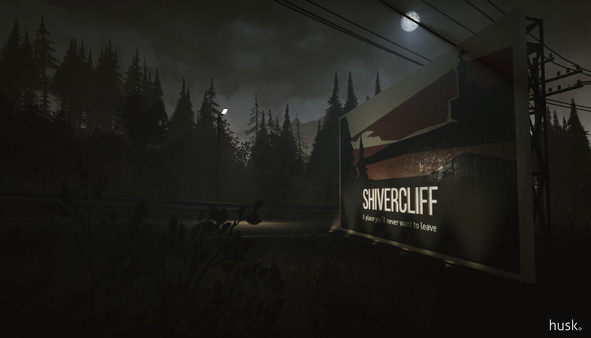 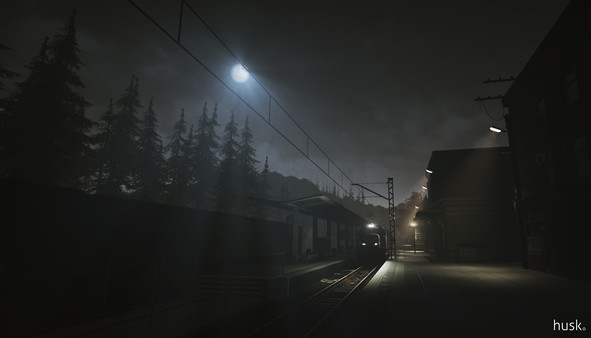