Light Fairytale is a turn-based Japanese-style RPG set in a dying underground world ruled by a fierce empire.
The game starts with the main character Haru dreaming of vast green plains and a clear blue sky. A scenery he is not supposed to have ever seen, as the world he lives in is deep underground.
After confronting with the soldiers who rule this dark society, he will embark on a great adventure discovering the mysteries of the world.
Teaming with many allies, including a mysterious, silver haired girl that is key to his quest.
The game features fast, turn-based battles that occur directly in the field.
Light Fairytale will span over multiple episodes. A long journey awaits!
About neko.works
neko.works is a one person indie game studio from France, making modern nostalgic tributes to some of the greatest retro classics.
Previously released by the studio was the arcade racing game Super Night Riders, now available on Steam:
http://store.steampowered.com/app/444000 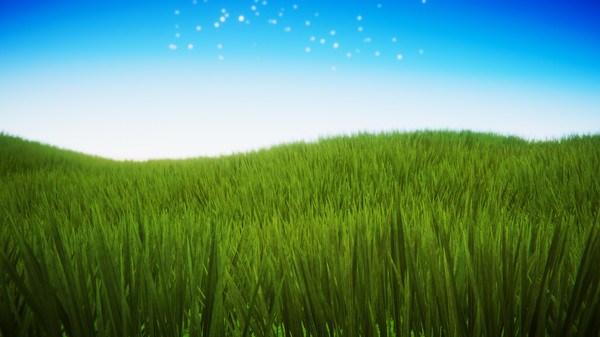 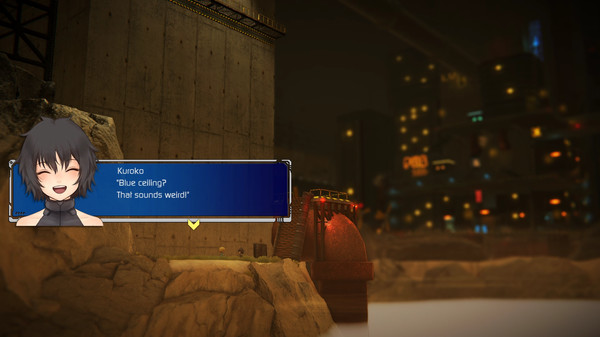 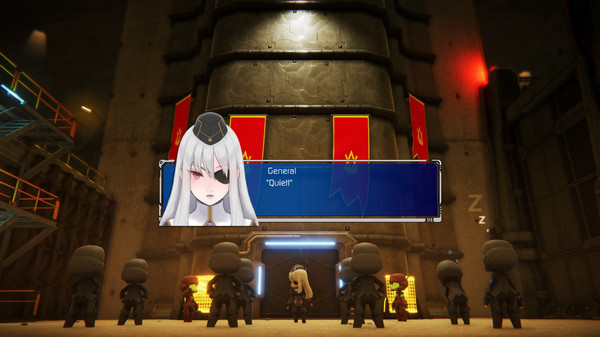 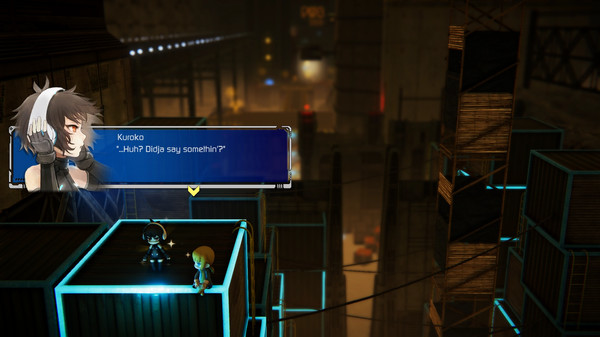 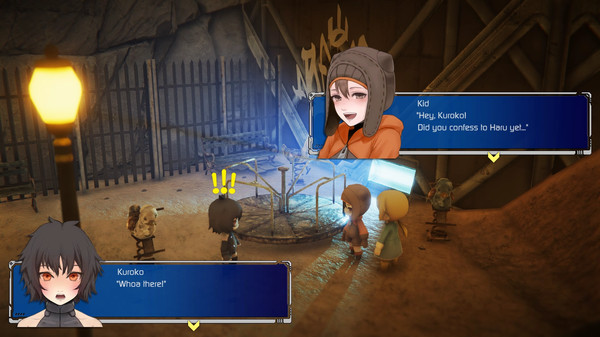 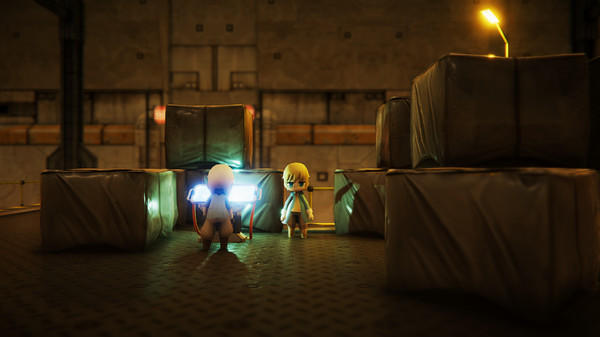 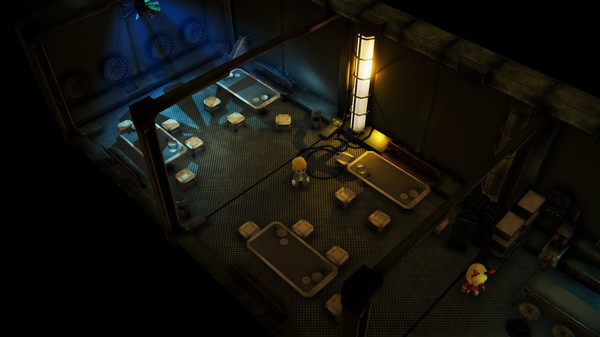 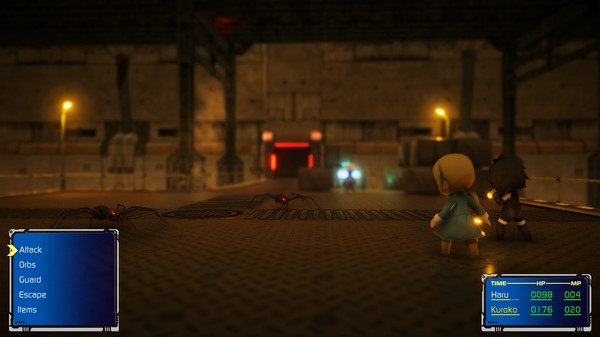 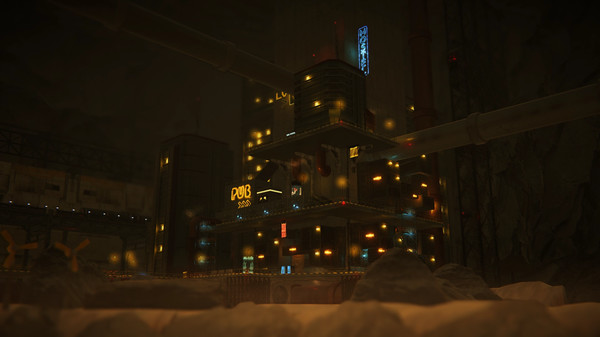 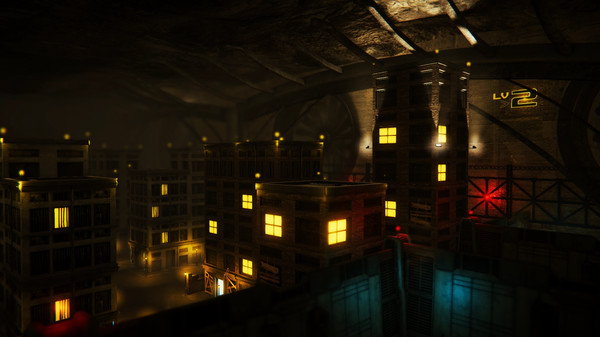