On the face of this wretched world there is a gaping wound. The Temple, once glorious, now forsaken, hides secrets of forgotten machinery. Magical matter is born there when space­time ripples and loses its meaning... and at the heart of it all is an anomaly. A tree shrouded in a mystical liquid, luring those brave enough with its promises of greatness. Do you dare seek its power? Do you wish to drink from the Soulblight?

Soulblight is a top­down roguelike – more specifically, “rougelite” – that takes the genre’s mechanics and expands on them. The game is built around the literal meaning of RPG. Instead of XP grinding, it introduces a unique Taint System. While traveling through the shattered reality of the Temple, you will receive personality traits based on your choices. These will be the main source of your strength. To harness them, you will have to act accordingly. Becoming an alcoholic means that you will be rewarded for getting drunk, but from that point being sober might prove to be unbearable. 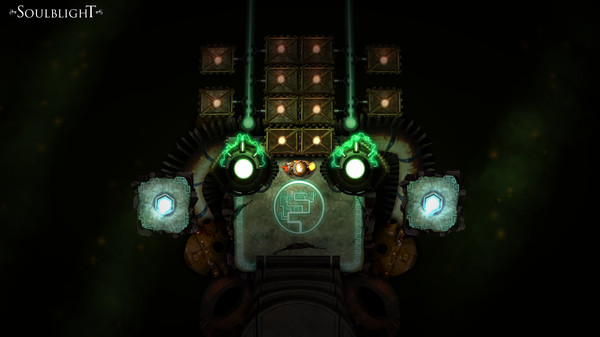 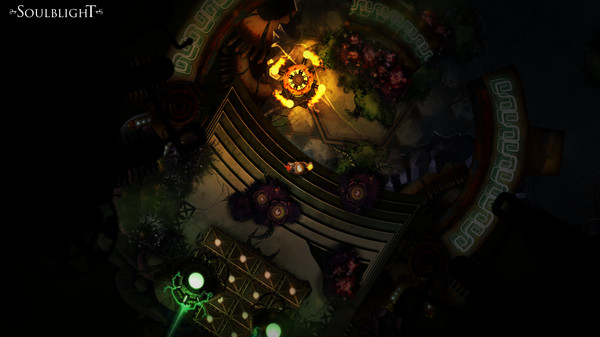 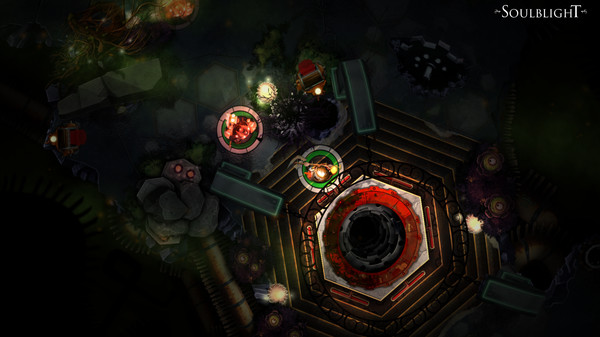 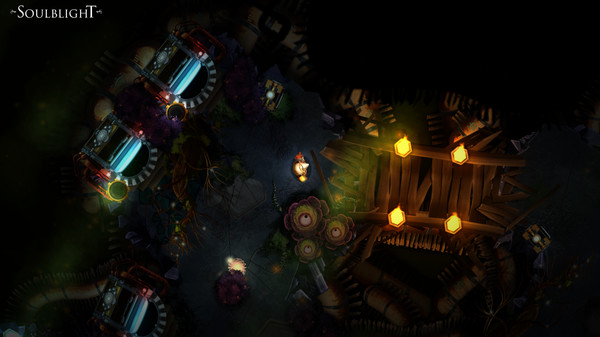 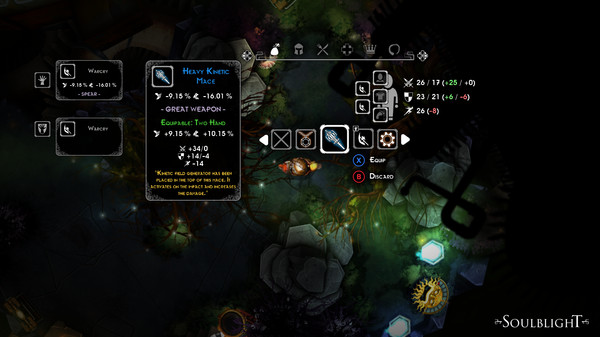 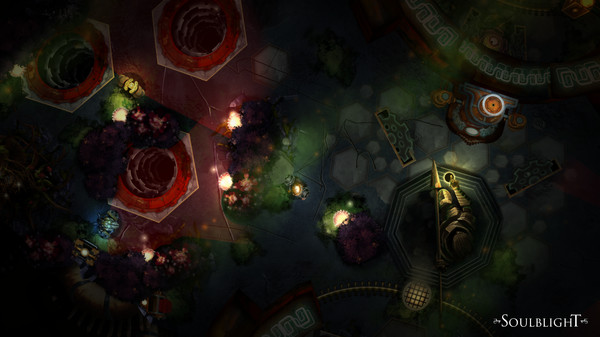