PositronX is a Rogue-lite First Person Shooter that emphasizes on strategic fast-paced combat, innovative time and movement mechanics and detailed graphical quality, packed into a highly re-playable experience. With basically countless different combinations of Weapons, Implants, Imprints and Upgrades, the game you will play will never be the same twice.

In PositronX you will die a lot. Based on the setup you choose to start with, the play-through could be either easier, harder or almost impossible to beat.
But don't take it personally if you die often, you are supposed to. There is an ever growing database with information that updates with each run. After a few deaths you should be getting the hang of it and you will be doing a lot better.
In the good spirit of Rogule-lites, PositronX offers a hand-crafted randomized game experience

Basically everything we have done is to assure that the player will always have a new experience; new combinations to try on and options to choose from for countless hours of play. 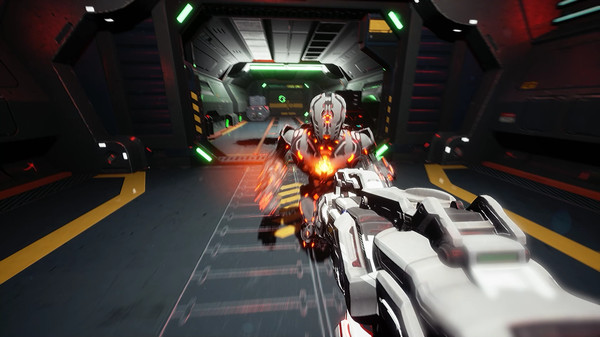 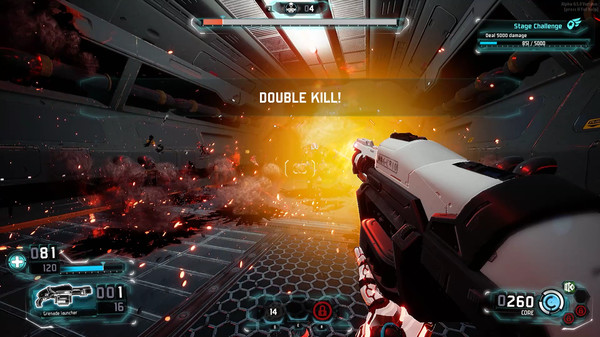 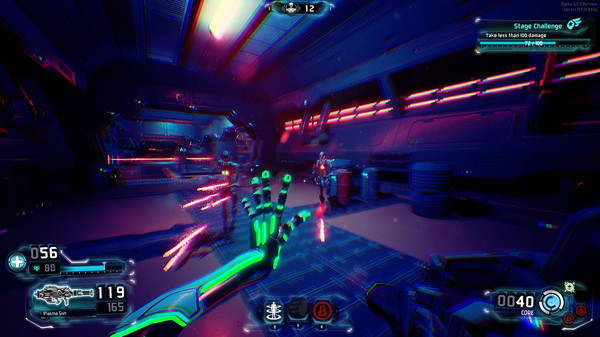 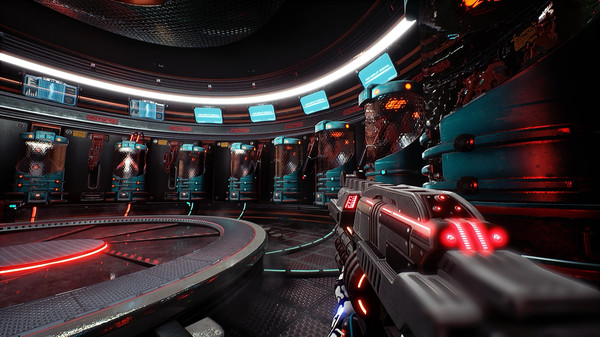 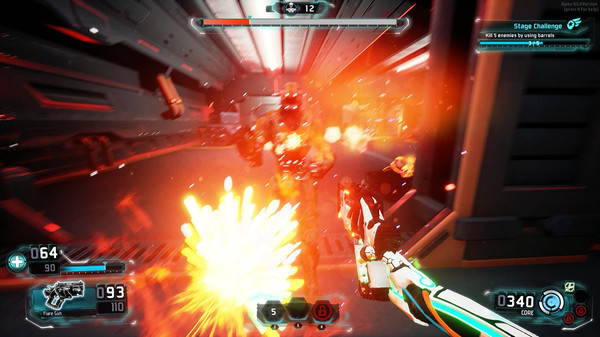 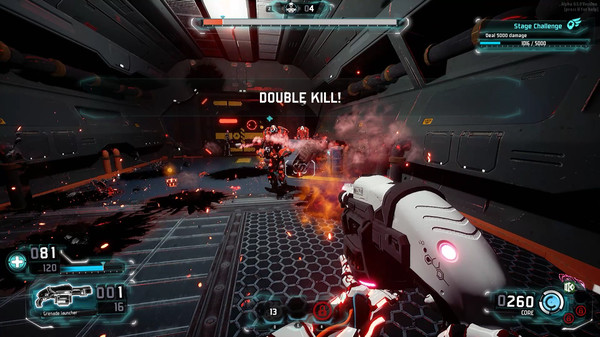 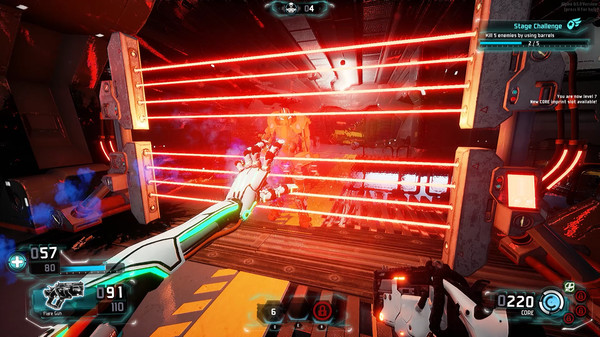